Home » Celebrities » ‘Pirates of the Caribbean: On Stranger Tides’ Came Up With a Creative Strategy for Hiding Penelope Cruz’s Pregnancy 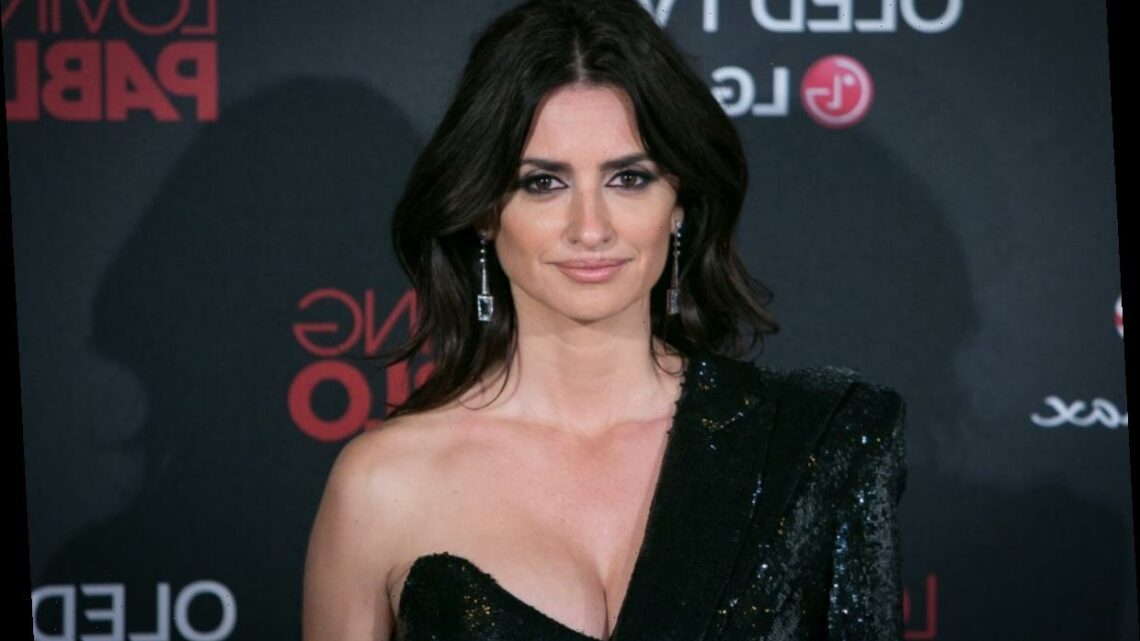 ‘Pirates of the Caribbean: On Stranger Tides’ Came Up With a Creative Strategy for Hiding Penelope Cruz’s Pregnancy

Though pregnancy is a truly beautiful thing, it can be an inconvenience to Hollywood. Luckily, through camera techniques, wardrobe changes, and plot reconstructions, actors can still do their jobs while carrying their children inside of them.

However, not all actors have to go the extra mile to conceal their pregnancies on-screen. Take Penelope Cruz, for instance. She filmed the entire Pirates of the Caribbean: On Stranger Tides movie while pregnant, all thanks to a brilliant strategy director Rob Marshall set in place to hide her pregnancy from viewers’ eyes.

For the first two Pirates of the Caribbean films, actor Keira Knightly played the lead female role. However, that all changed in 2011 when actor Penelope Cruz took over for Knightley in the franchise’s fourth installment.

In Pirates of the Caribbean: Stranger Tides, Cruz portrays Angelica, the first female pirate in the franchise, who had planned on becoming a nun until she met Jack Sparrow (Johnny Depp). Not only is she Jack’s love interest and rival, but Angelica is also the daughter of the legendary pirate Blackbeard (Ian McShane).

“Angelica is a pirate and she has the pirate mind: tricky, manipulative, dangerous when she has to be. She loves games, but she has a good heart and her motivation is always a good one,” Cruz explained to Press & Guide in 2011. “But she has a religious background and very strong values. So she’s full of contradictions and I think that’s what makes the character so interesting.”

Though Cruz prefers filming smaller movies with less action, she called being a part of the blockbuster swashbuckler film a “big privilege.”

“I found a very interesting character in a movie that is really big and it gave me the opportunity to see how those movies are made,” Cruz fondly recalled. “And I love the pirate world because it’s so attractive and so interesting. So, for many reasons, it was great. I feel so lucky that I can be part of this movie.”

Penelope Cruz found out she was pregnant while shooting the film

To prepare for her role as Angelica, Cruz trained for two months to learn how to wield a sword and approach fighting scenes properly.

While she quickly picked up the various techniques needed to pull off believable action scenes, Cruz’s participation in those clips had become limited after she found out she was pregnant with her first child right before filming began.

Not wanting to replace her in the movie, director Rob Marshall came up with an ingenious plan to conceal Cruz’s pregnancy during filming — which just so happened to include her younger sister Monica Cruz!

With Monica Cruz also being an actor and a dancer, Marshall decided to hire her as Penelope’s body double for those tricky sword-fighting scenes.

And Monica quickly proved to be a perfect stunt double for her sister as she expertly executed all of the action scenes Penelope wasn’t able to participate in.

“I did a couple of months of training and did what I was able to do, but I couldn’t do everything, just what was safe,” Cruz explained to The Telegraph in 2011. “Monica came at the end to do some scenes. She’s a dancer and very good with a sword because she’s done a film herself.”

Working alongside her younger sister may have been fun for Cruz, but it was also enjoyable for Marshall, who gushed about his time filming the movie with the look-alike siblings while speaking with The Telegraph.

“Towards the end of the shoot we asked Monica to help us out for some of the shots because we needed a different silhouette, so the whole family got to work on the movie,” he said.

It sounds to us that Pirates of the Caribbean: Stranger Tides wasn’t just a fantasy action film. It was also a family affair!

Matt Chapman tips: This 11-2 NAP can strike at Haydock and my best bets for Saturday's ITV racing coverage