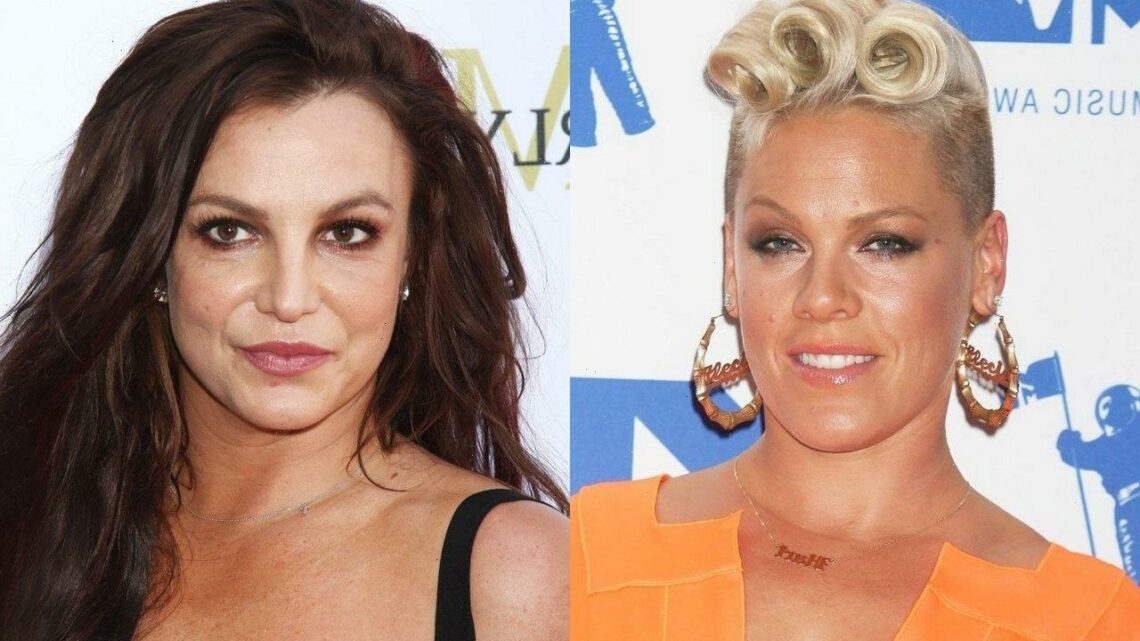 Pink Wishes She Had Reached Out to Britney Amid Meltdown

The ‘Get the Party Started’ hitmaker calls out media and paparazzi for hounding Britney Spears and regrets not reaching out to the Southern Belle amid her infamous meltdown.

AceShowbiz –Pink wishes she had known more about Britney Spears‘ personal struggles in the early 2000s so she could have offered the “Toxic” hitmaker her support.

Britney’s harsh treatment in the press and her subsequent mental breakdown and conservatorship case were all explored in the recent New York Times documentary “Framing Britney Spears“, and Pink admits learning about everything that went on behind closed doors made her “sad.”

“I love Britney. And here’s the thing about all of us voyeurs – none of us know what’s going on. We’re not there,” the “So What” singer shared on America’s “Watch What Happens Live“.

Pink, who rose to fame around the same time, continued, “I felt sad that back then I didn’t know – back in the day, in the early days – I didn’t know… Like, I’m a strong person. I could’ve reached out more…

“I don’t like feeling helpless or powerless, and I can only imagine how she feels. She could’ve used some support. The media tore her apart, and the paparazzi are scum. I just wish I could’ve reached out and gave her hug (sic).”