Home » Celebrities » Pink: If I was truly happy, I would be useless 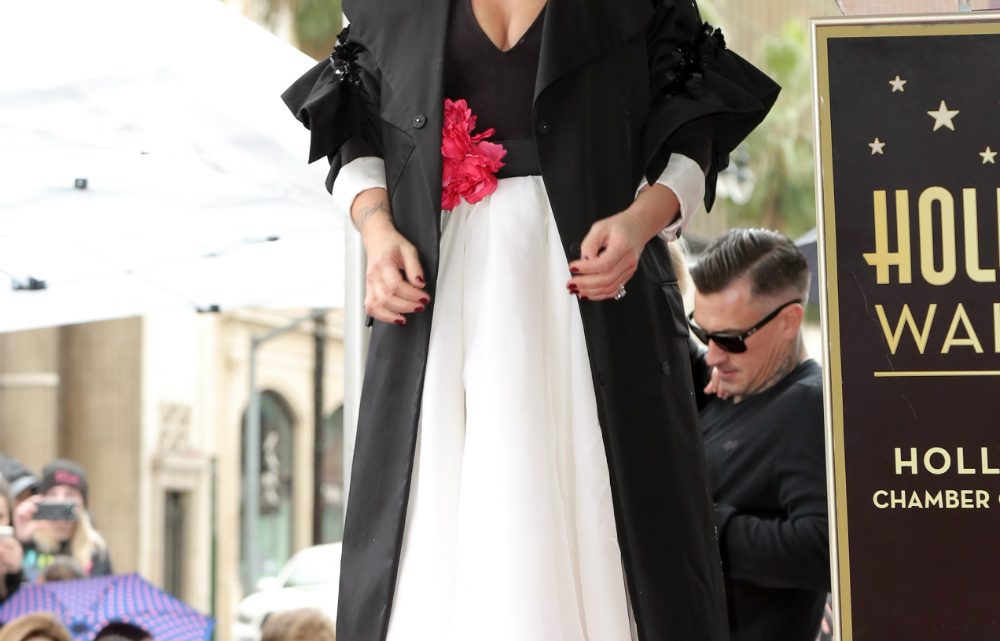 Pink: If I was truly happy, I would be useless 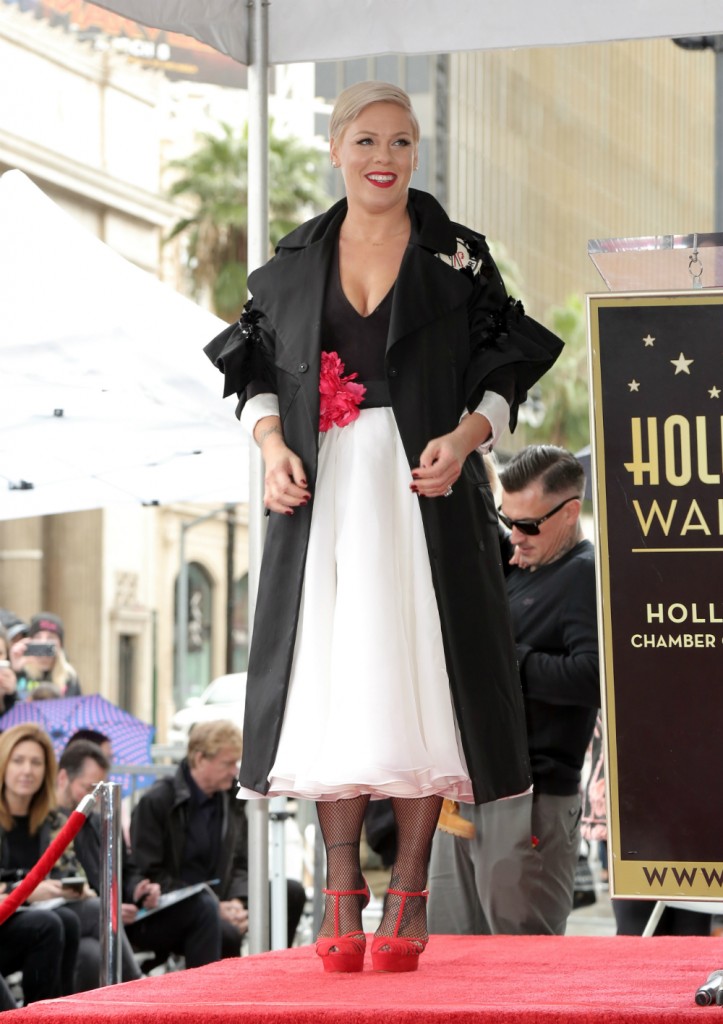 Pink is having a busy Grammy Week. Her album, Beautiful Trauma is up for Best Pop Vocal. She’s performing a smaller show for Citi Sound Vault. Tuesday, she received her star on the Hollywood Walk of Fame and she’ll be resuming her Beautiful Trauma Tour once Grammy Week is over. One of the presenters at her Star ceremony was her friend, Ellen DeGeneres. So, following the ceremony, Pink returned the favor by joining Ellen on her talk show. It’s obvious the two are close and share the same self-deprecating sense of humor, but the interview almost turned dark, even with all the laugh breaks between the two women. Ellen asked about Pink and her upcoming 13th wedding anniversary with husband Cary Hart when the discussion spiraled into how Pink could not produce art if she was happy:

You said today that (Cary Hart) gives you your inspirations for your songs, because if things changed, then you’d have nothing to write about
I mean if I were truly happy, I’d be useless.

Can you write a song when things are going…
Nope. What would that be ‘you’re gree-at.’ Nope

Do you have a hard time writing when things are really perfect in your life?
I just write about something else, something that’s not perfect. I mean, does art ever come from happiness?

I’m not a sensitive person and I love dark humor, but even I know when to lighten up on a joke. Which is why I don’t think Pink is entirely joking. It sounds like she honestly believes her only valuable work needs to come from a place of pain. This is a frequent discussion in all areas of art. I know a large faction of the writer’s community believes this. I realize many of you will accuse me of not getting the joke, but never once did Pink say she was joking. She laughed and sarcastically said, “But everything is gre-at, you guys,” but no actual denial. In a stand-up routine, that’s fine. But this was an interview. I appreciate that Ellen tried to change the conversation from “I can only work from pain” to “art can help process pain.” However, I came across another clip from the interview in which Pink said she almost didn’t accept her Star on the Walk of Fame because she is incapable of accepting compliments. So now I’m a little worried about her. 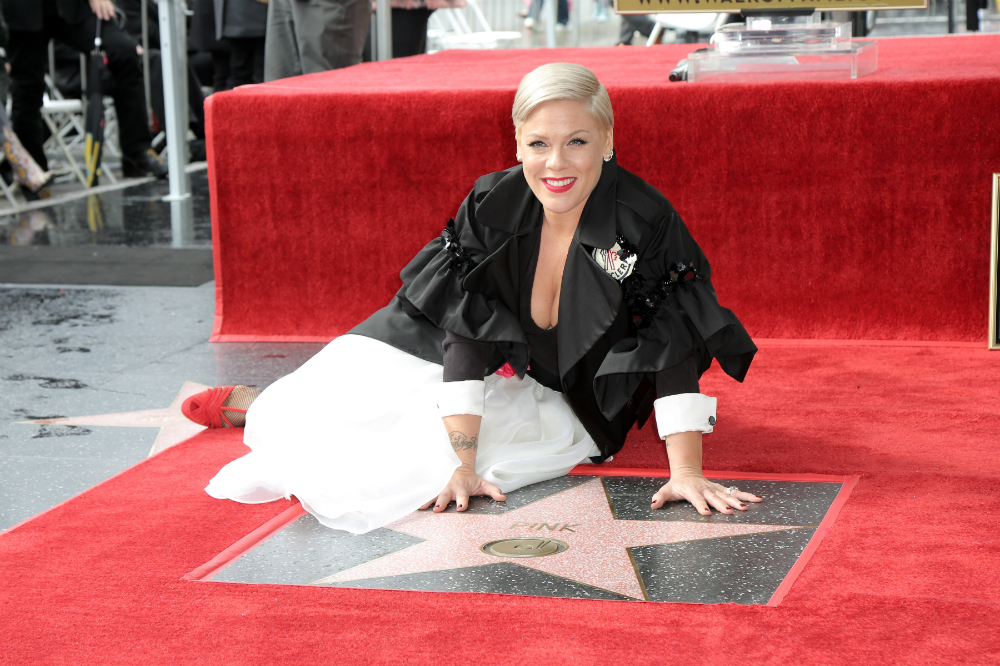 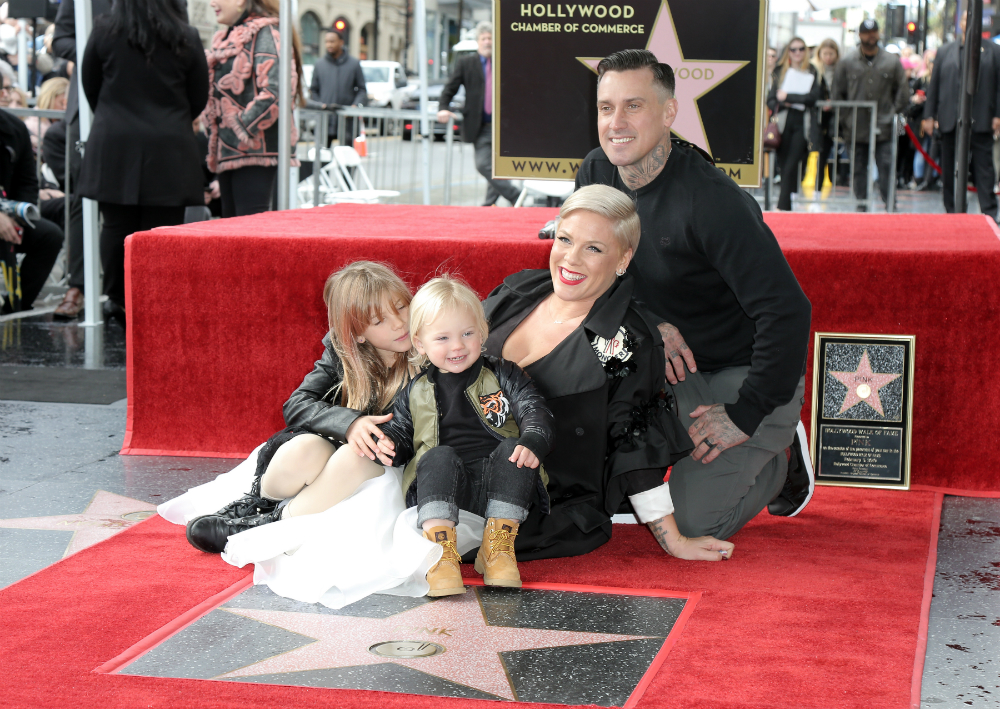 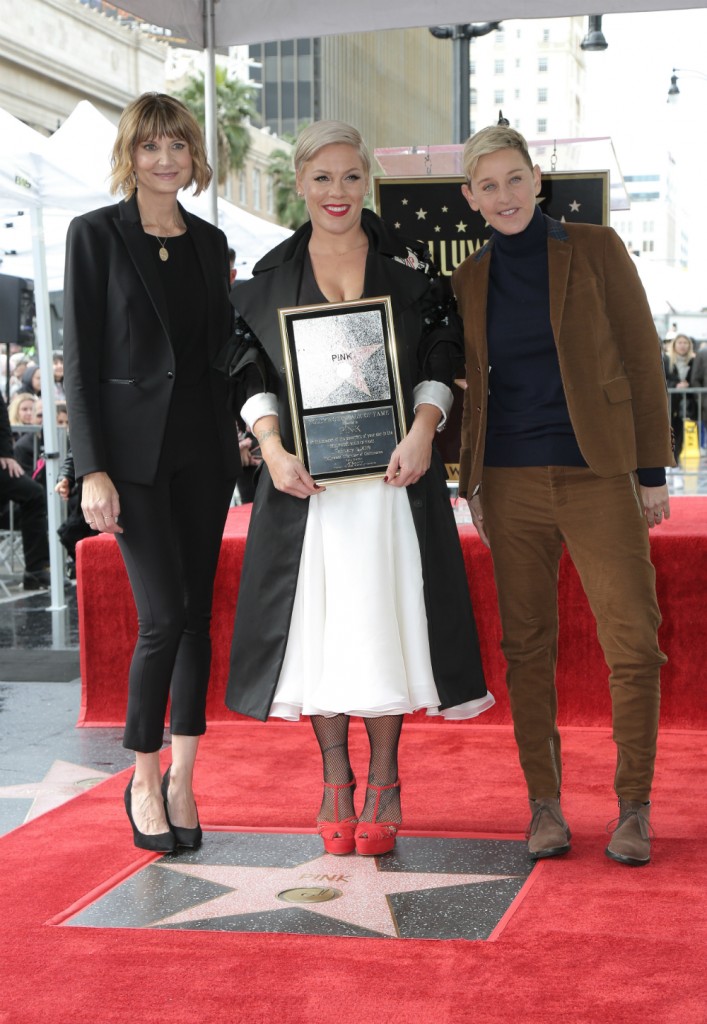 Who is Thomas Markle and when was Meghan's dad married to Doria Ragland?

What was Steve Bean's cause of death and who did he play in Ray Donovan?
World News