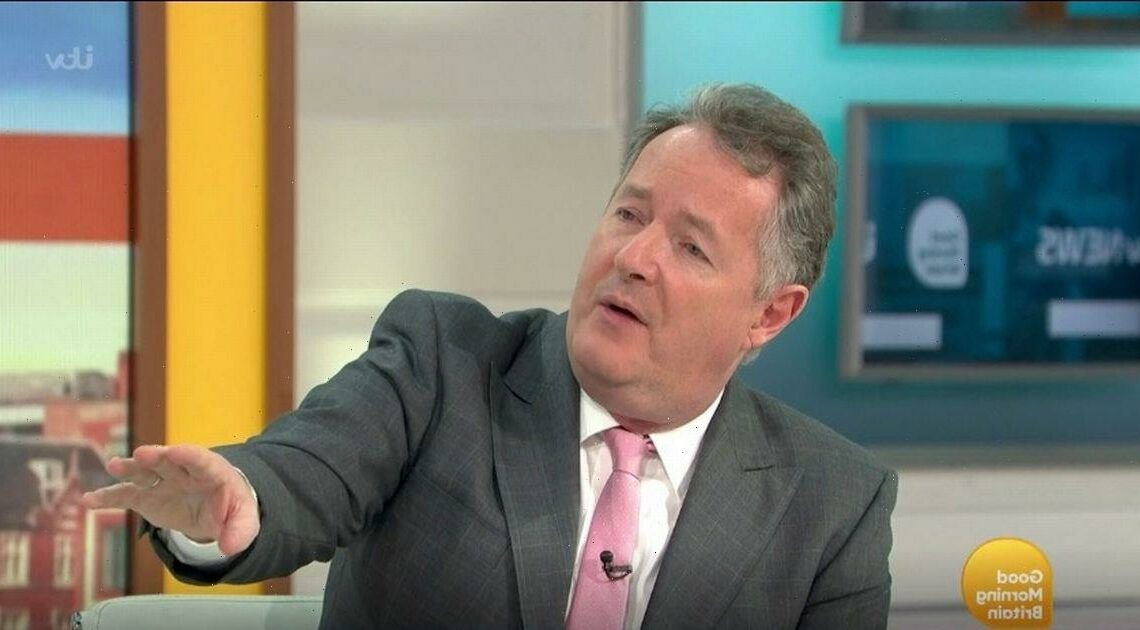 The journalist, 56, made Ofcom history as his rants about the Duchess of Sussex became the most complained about moment on TV, with a total of 57,121 complaints.

Meghan, 40, was amongst those who complained to the regulator about Piers' comments. The former GMB host sensationally stormed off the GMB set and later quit the show following his rants.

Now, Ofcom have ruled that Piers' comments have not broken any of the regulator's rules.

The ruling from the regulatory body reads: "The interview between the Duke and Duchess of Sussex and Oprah Winfrey contained serious allegations and it was legitimate for this Programme to discuss and scrutinise those claims inglcuing their veracity.

"Ofcom is clear that, consistent with freedom of expression, Mr Morgan was entitled to say be disbelieved the Duke and Duchess' allegations and to told and express strong views that rigorously challenged their account.

"The Code allows for individuals to express strongly held and robustly argued views, including those that are potentially harmful or highly offensive, and for broadcasters to include these in their programming.

"The restriction of such views would, in our view, be an unwarranted and chilling restriction on freedom of expression both of the broadcaster and the audience."

Piers soon celebrated the ruling as he wrote on his Twitter page: "I’m delighted OFCOM has endorsed my right to disbelieve the Duke & Duchess of Sussex’s incendiary claims to Oprah Winfrey, many of which have proven to be untrue.

He then ended the tweet by asking: "Do I get my job back?"

Piers later shared the news on his Instagram page and was supported by his son Spencer who commented: "Never in doubt" followed by a fist bump emoji.

Meanwhile one fan begged: "Please say your coming back to GMB!? Been boring without you!"

As a third said: "It's about time!! Now get back on morning TV!"

He further discussed his comments in his column with the Daily Mail. Piers wrote: "The whole point of journalism is surely to question and challenge statements from public figures, particularly when no actual evidence is produced to support them?"

Piers later added: "This is not about me, or Meghan Markle. It's about free speech and the right to have an opinion."

For the latest news on Piers Morgan and more of your favourite stars, sign up to OK!'s daily celebrity newsletter.