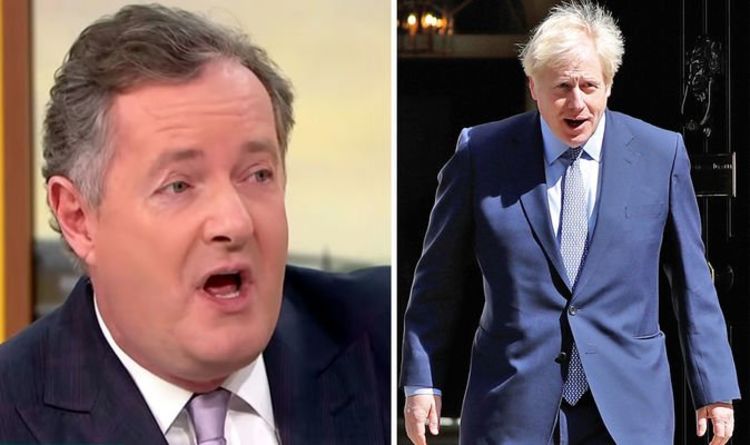 Piers Morgan unearthed clip: ‘Boris Johnson is full of c**p a lot of the time’

In an unearthed clip, Piers Morgan, 54, laid into Boris Johnson, 55, during the Tory leadership race. Appearing at a CLIMBCON discussion alongside his frenemy Lord Alan Sugar, 72, the Good Morning Britain presenter explained his view of Johnson, saying he had concerns about “trust” when it came to the then MP. “I’ve known Boris  25 years,” he said. “He’s full of c**p a lot of the time — he’s Boris!

“For everyone who hates him, there’s someone who loves him,” Morgan continued.

“He’s a polarising character, a bit like [Donald] Trump.

“He’s very charming, he can be very funny,” the notoriously sharp-tongued GMB host added. “Wouldn’t want him near your wife too many times…

“But he’s a very engaging person who can rally people to like him — he’s charismatic,” he said as the audience tittered.

However, Morgan went on to say Johnson’s refusal to answer questions regarding pictures of him and his partner Carrie Symonds which had appeared in the media made it difficult for him to trust the Tory politician when it came to more serious political issues.

“If people won’t answer simple questions then it’s quite hard to trust them on the bigger stuff. 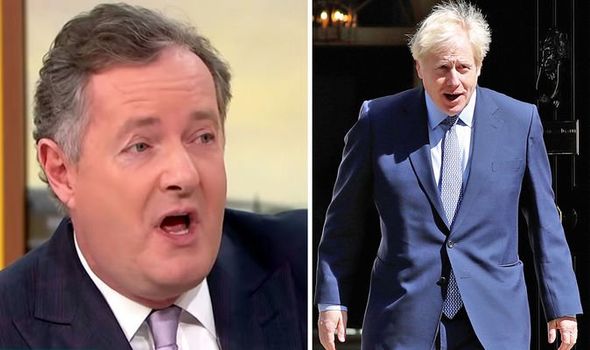 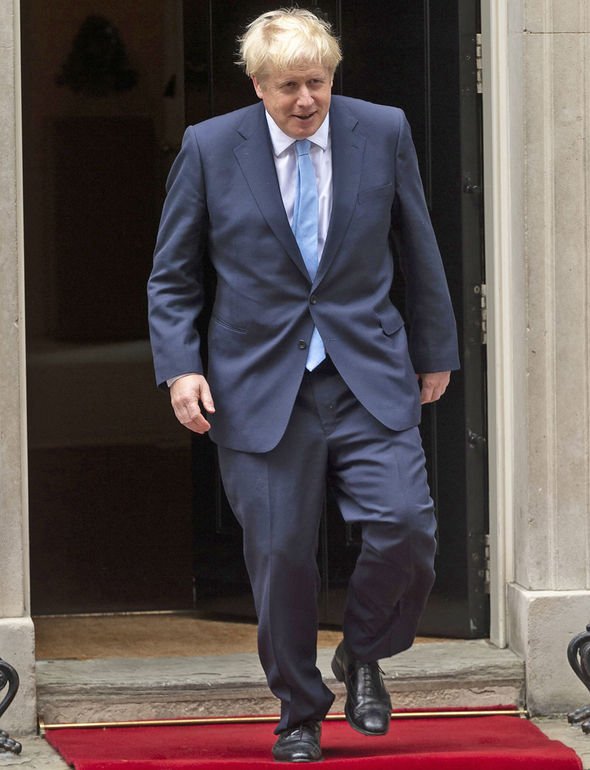 “He wants us to trust him on Brexit, the most important decision this country’s had since World War II, arguably. That worries me.”

Morgan called for more “transparency” from MPs, but still predicted Johnson would go on to win the race for Prime Minister following 62-year-old Theresa May’s resignation.

“I think we need to have more transparency and honestly from our politicians, but particularly our Prime Minister,” he said. “It’s about trust.

“That’s my only interest,” he said. 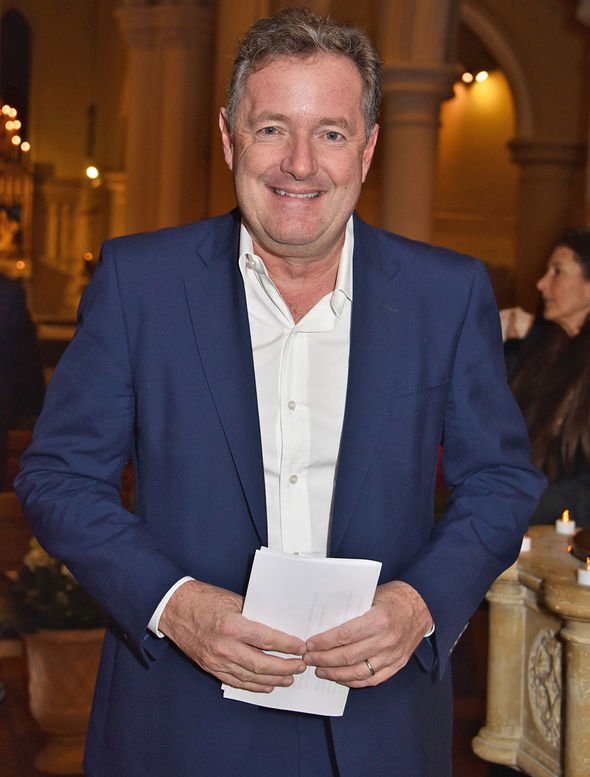 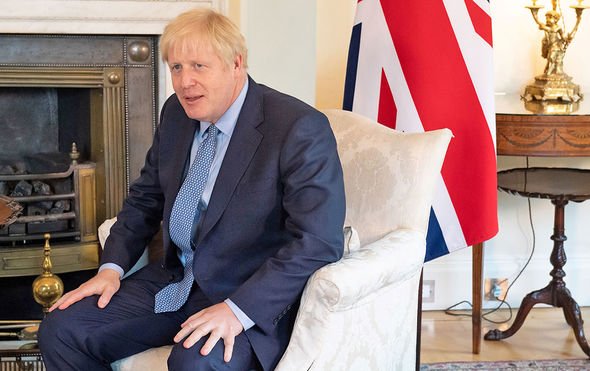 “I want to use him to make sure that Corbyn doesn’t get into power.

“Sometimes you have to deploy these people whether you like them or not,” he added.

“ITV use you,” he teased Morgan.

Two weeks after the pair’s discussion, Johnson beat Jeremy Hunt, 52, by a comfortable margin in order to secure his place as Prime Minister.

On July 13, he officially took over after May’s exit, after 92,153 Conservative Party members voted in his favour.