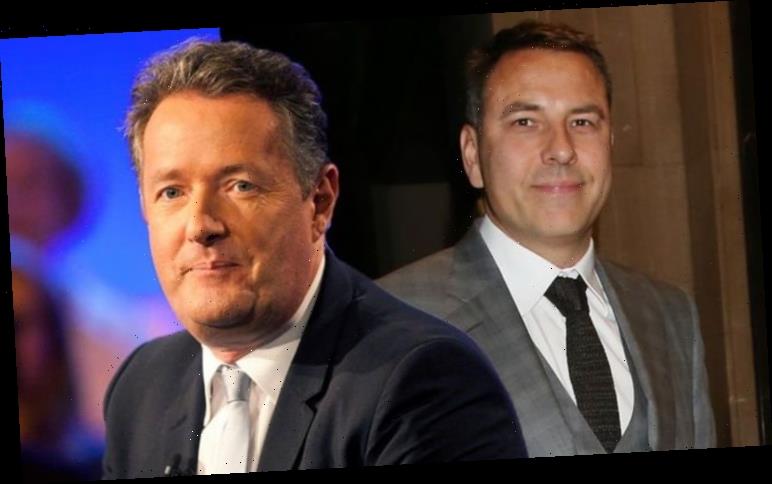 Piers Morgan, 55,  was asked to return as a judge on Britain’s Got Talent when Simon Cowell could no longer take back due to a back injury. However, the Good Morning Britain Host admitted that he “couldn’t work” with David Walliams, who is a current judge on the programme.

I think he is a duplicitous, treacherous, piece of work

On filming for Britain’s Got Talent any time soon, Piers said: “I do have conversations with BGT every now and again, particularly after Simon had his injury.

“But I couldn’t work with Walliams. I think he is a duplicitous, treacherous, piece of work.

He added to The Mirror: “He is one of those people who says one thing to your face and then sticks it to you behind your back.”

Piers made it clear that if David was no longer working on the programme, he would be “interested” in a return. 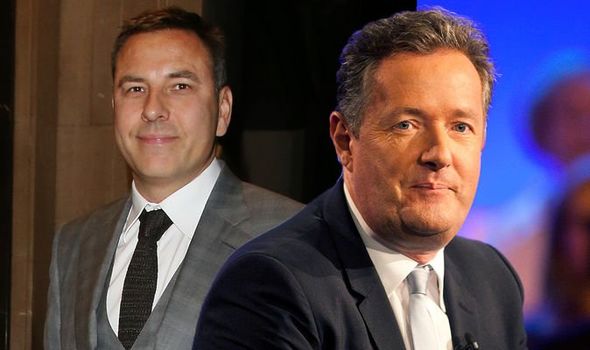 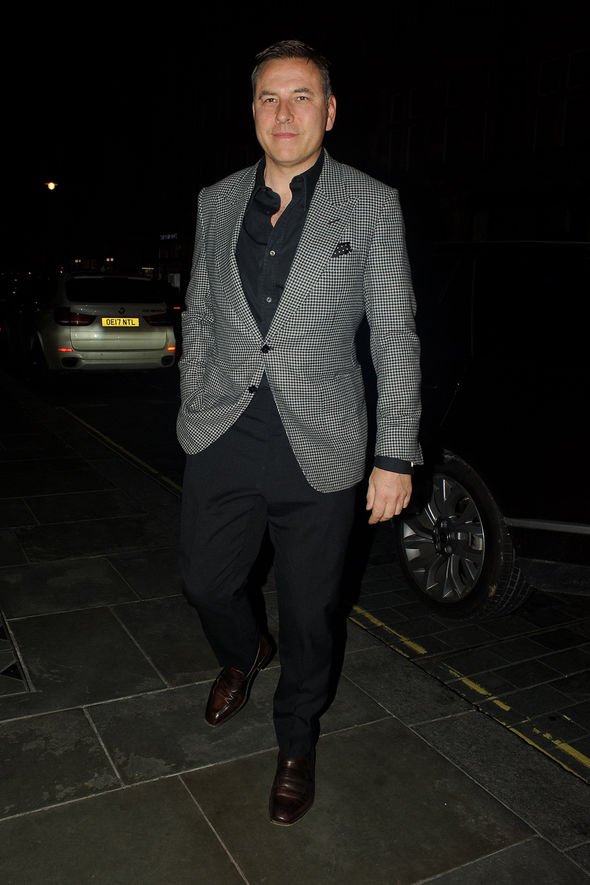 The outspoken TV star, who left the show in 2011, even joked that he would like to be the one to sack David from the panel.

He continued: “I will come back to BGT if the money is right and if they guarantee Walliams gets fired.

“I might even make it a contractual clause that I get to be the one who tells him he is fired. If I was him I would stick to writing his children’s books.”

The feud between the pair began when the journalist discovered David had been liking nasty tweets about him on Twitter. 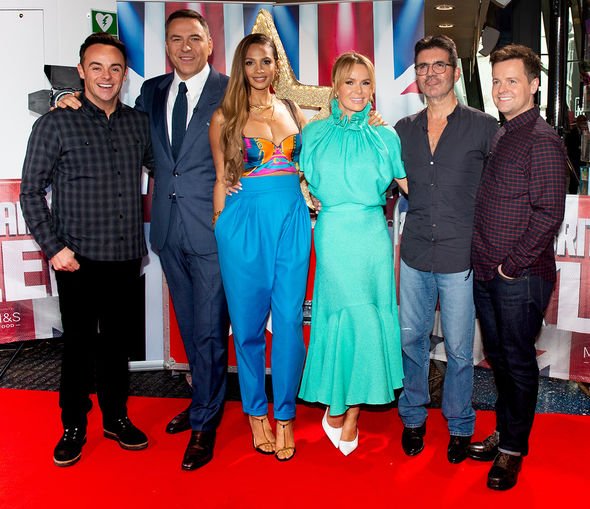 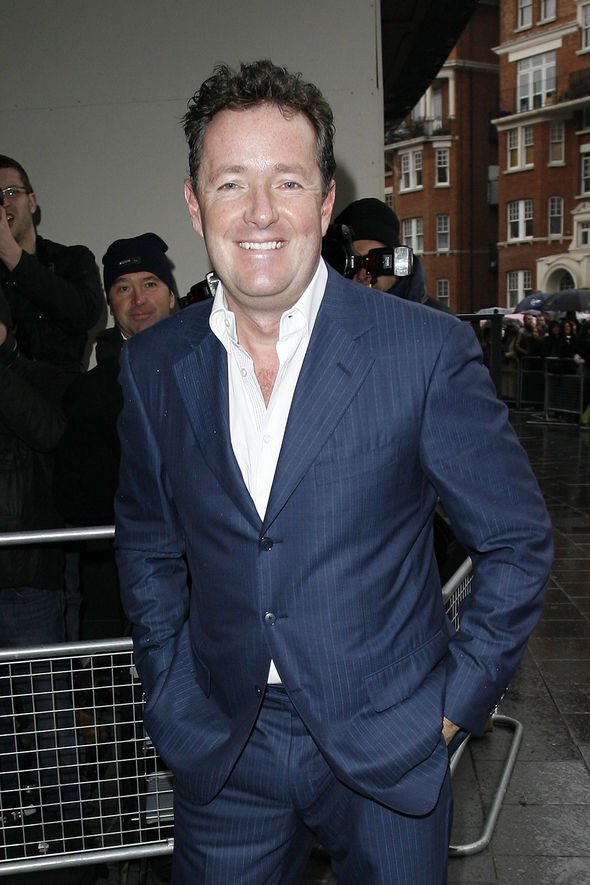 Piers hit back: “Amusing that @davidwalliams regularly ‘likes’ nastiest tweets about me, yet is such a snivelling toady to my face.

“Not my fault @BGT ratings were higher when I was in your chair Dave!”

Piers previously said that David makes his “skin crawl” as an indication that there is no love lost between the pair.

David’s contract on Britain’s Got Talent is due to expire in 2021, having worked on the programme since 2012.

Meanwhile, Piers revealed on Twitter that he had been made aware of “worrying reports” that his latest book Wake Up can not be bought in Wales under new government rules, as it is not deemed an “essential item”.

The GMB presenter assured his 7.5 million followers that he believes the title is a vital product following weeks of promotional campaigning, including projecting a copy of the book on to the Houses of Parliament.

Piers tweeted: “Getting worrying reports that people in Wales can’t buy my book in stores today because it’s not deemed an ‘essential’ item.

Underneath fans commented with their suggestions on how readers in Wales could get their hands on the book.

One said: “Not sure why people are flipping over this. You can always order through Amazon or you can do what a majority of people do and buy the ebook version. It’s widely available. I get it, people like hard copy books but let’s be honest. It’s not essential when there’s a digital alt.”

Another replied: “How very odd. Does buying these items make people more at risk of spreading COVID?”

Women are now creating chic GIN stations in their kitchens