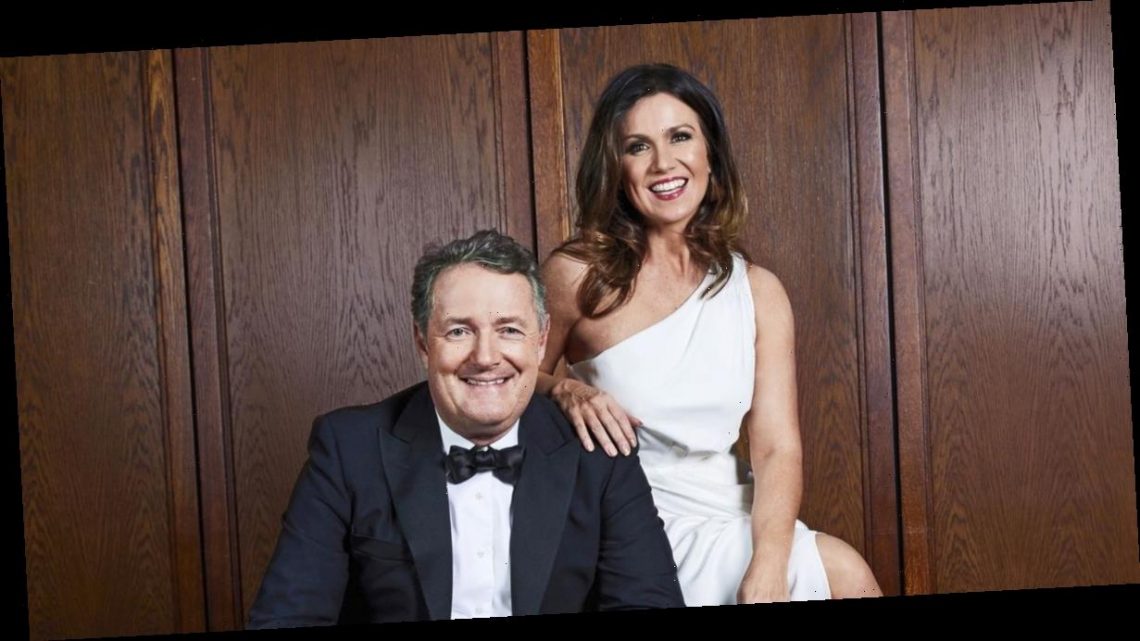 Good Morning Britain’s resident spitfire Piers Morgan has revealed that his co-host Susanna Reid often “wants to kill” him because of his controversial opinions.

In an exclusive joint interview and cover shoot with his co-host in this week’s issue of OK! Magazine, the 54 year-old admitted that he pushes his fellow anchor to the limit.

“We have moments where she genuinely wants to kill me,” says the former tabloid editor. “I know the buttons I could press to make her literally murder me.”

Susanna has previously described her relationship with Piers as “love/hate” and clarifies to OK! that it’s a “50/50” split between the two emotions. The pair famously butt heads on everything from Megxit to Brexit, but they also had some pretty heated flare-ups over something as simple as a vegan sausage roll.

“One of my great ambitions is to see Piers one day as a kale-eating, non-drinking, slimmed-down vegan,” laughs Susanna, who herself is teetotal and follows a vegetarian diet.

`’Never going to happen,” Piers interjects. “I’m not going to pretend to be something I’m not. I’m afraid what you see is what you get with me, and I’m very happy with it. I look in the mirror every day and think, “F***, you look good.”

Surely Susanna has got used to Piers’ ways by now, after four years of working together?

“I think he winds me up even more now,” she admits. “We still have rows off air. At the moment he is quite a wind up because he has a very, very strong view on the biggest story of the moment, Meghan Markle, and of course I take a very different view on her.”

Speaking of the royals, the pair admit they’d love to land an exclusive interview on GMB with the Duke and Duchess of Sussex – on one condition.

“Piers wouldn’t be invited,” Susanna says.”It is possible to say that you want to give someone a maternal hug without it meaning something else.”

Differences aside, however, the pair insist there is a mutual respect, trust and even a friendship there, beneath the fireworks.

“We are very honest and frank with each other and I trust him completely,” Susanna says. “If something isn’t right, we will discuss it in a very full and frank way.”

Piers adds, “You have to have that trust and you have to like and respect each other, otherwise it wouldn’t work…Susanna and I could both finish each other in five minutes, but we choose not to.”

On the horizon for the duo is a big trip to LA next month to cover the Oscars after a successful post-awards ceremony broadcast last year.

They’re hosting once again from the Beverly Hills hotel, where in 2019 they rubbed shoulders with Leonardo DiCaprio in the polo lounge once they were off air.

And they have some more stars in their sights this year.

“My absolute Hollywood icon and hero is Jack Nicholson,” Piers reveals. “Watching him amble in with his shades and a blonde on each arm, that’s a great way to start the evening partying.”

As for Susanna, she would love to bump into a certain Once Upon A Time In Hollywood star.

“Brad Pitt is handsome as hell,” she smiles. “So it would be fun to see him.”

Read the full interview with Piers and Susanna in this week's issue of OK!, on sale now