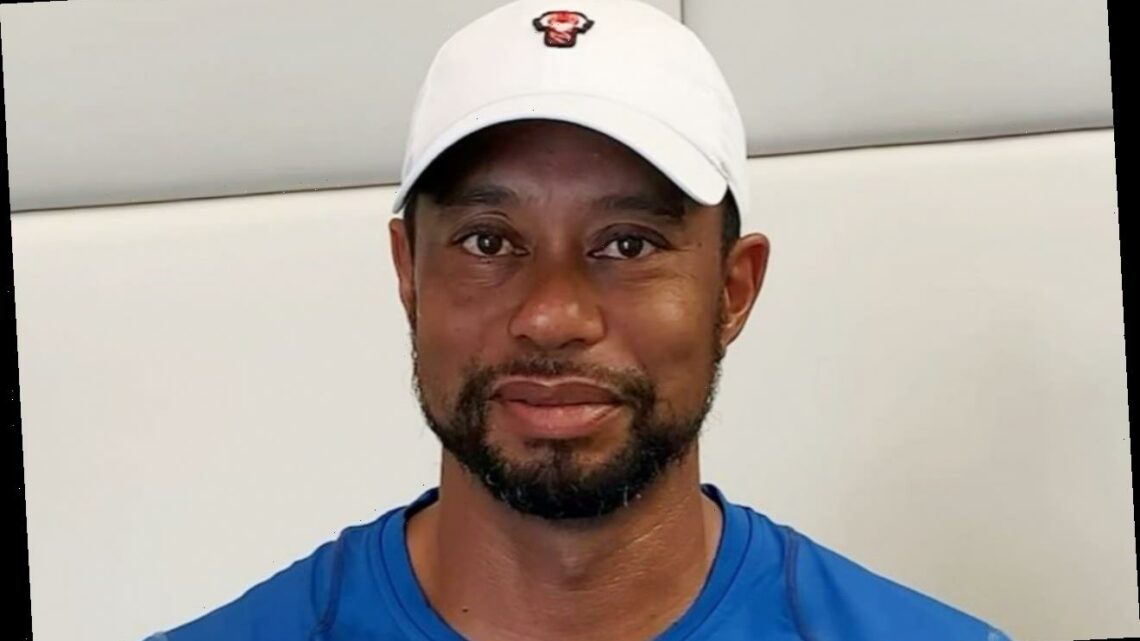 The pro golfer was reportedly ‘took off fast’ from his hotel moments before getting in a bad rollover car accident, but authorities say he was not under the influence.

AceShowbiz -First photos of Tiger Woods‘ horrifying car crash have surfaced online, showing how badly damaged his vehicle was after the collision. In the pictures and aerial videos from the scene of the accident, the pro golfer’s 2021 Genesis SUV is seen suffering major exterior damage after it rolled down an embankment in Rancho Palos Verdes, CA on Tuesday morning, February 23.

The entire front windshield was gone as firefighters broke through it to help rescue Tiger. An air bag deployed and the force of the impact caused the hood of the car to fly upwards, exposing the mangled engine and parts underneath.

Tiger was lucid and calm when he was still in the vehicle, but Deputy Carlos Gonzalez said he was potentially in shock. He was then transported to the trauma center at Harbor UCLA Medical Center in stable condition with serious injuries, including a compound fracture and a shattered ankle, that required a surgery.

The 15-time major champion was allegedly speeding and “took off fast” from his hotel moments before getting in the bad rollover car accident. A source who saw the 45-year-old athlete as he got in his SUV tells TMZ that he almost hit another car and appeared “agitated and impatient.”

Authorities, however, said there was no immediate evidence that Tiger was impaired. They checked for odor of alcohol or other signs he was under the influence of a substance, but did not find any.

Berlin 2021: The 10 Most Exciting Films at This Year’s Festival