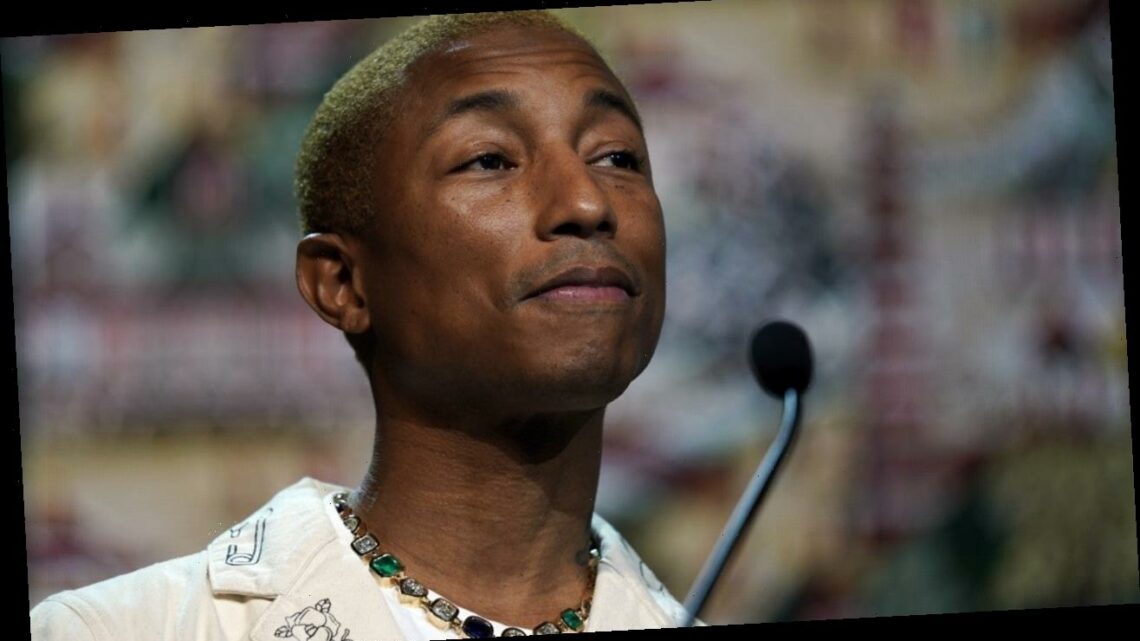 Pharrell Williams Mourns Cousin Who Was Shot by Police in Virginia

Pharrell Williams is in mourning. The musician took to Instagram on Monday to share a tribute to his cousin, Donovon Lynch, who was shot and killed by police in Virginia Beach, Virginia, on Friday.

“The loss of these lives is a tragedy beyond measure,” Williams wrote in the caption alongside a photo of Lynch. “My cousin Donovon was killed during the shootings.”

“He was a bright light and someone who always showed up for others,” Williams continued.

Lynch was fatally shot by a police officer who claimed he was in possession of a handgun, however the officer’s body camera was not activated for unknown reasons at the time of the shooting.

Lynch was one of two people who were killed in a string of apparently unrelated shooting incidents in Virginia Beach Friday night. Deshayla Harris, 28, a star of the reality series Bad Girls Club, was also fatally shot. Eight others were injured in the multiple shootings.

Lynch’s death at the hands of police sparked outrage in the community and prompted a demand for transparency and accountability from local activists, the ACLU and others.

Williams added his voice to the chorus of those demanding answers, writing, “It is critical my family and the other victims’ families get the transparency, honesty and justice they deserve.”

“Virginia Beach is the epitome of hope and tenacity and, as a community, we will get through this and come out even stronger,” Williams concluded.

Police allege that they saw Lynch carrying a gun before he was shot by police. Virginia Beach Police Chief Paul Neudigate later told reporters that a gun was “in the vicinity” after the shooting, according to local CBS News affiliate WTVR.

As protests were held, and the officer involved in the shooting was placed on administrative leave, Neudigate addressed the fact that the body cam was not activated when he told reporters, “We would like to provide the community answers. At this point we do not have them.”

The investigation in ongoing, and the police department has been urged by the Attorney General to conduct an “independent’ investigation into the shooting by an unaffiliated law enforcement agency.

Lynch’s death has been mourned by several family members and friends. His father called Lynch a “dream son.”

“Intelligent, handsome, a scholar, an athlete, an entrepreneur and loved by all he came in contact with,” he said in a statement to WAVY. “Rest in Peace Don!”