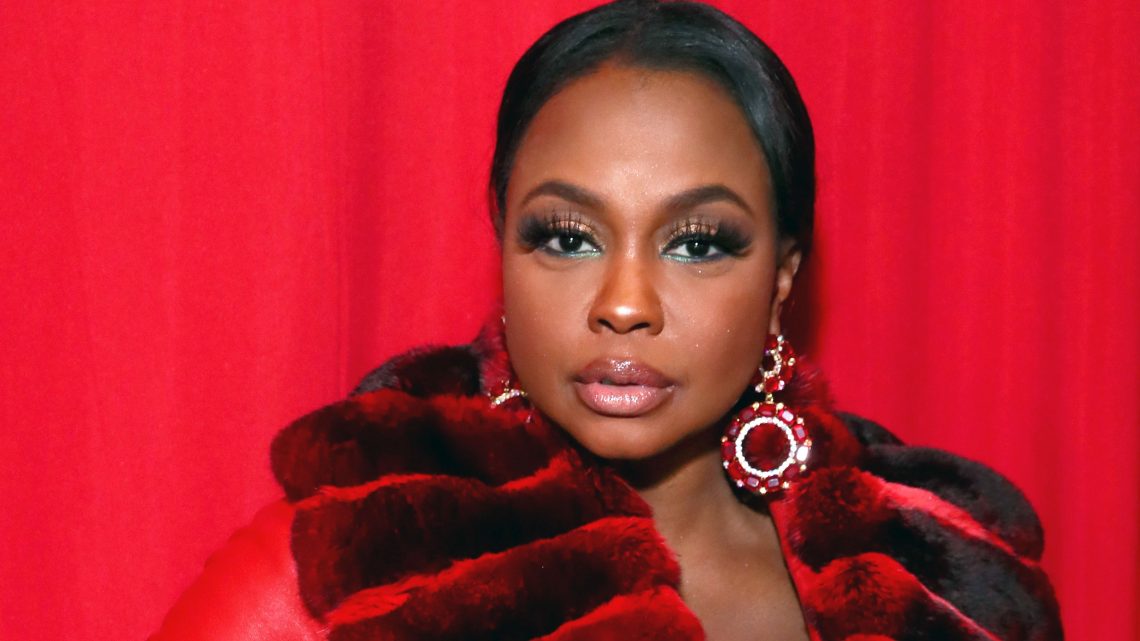 Phaedra Parks is ready to celebrate Valentine’s Day with her new beau, Tone Kapone … but isn’t getting the itch to walk down the aisle just yet.

“Oh, of course it is,” the Real Housewives of Atlanta alum, 45, gushed to Us Weekly at the 15th Annual American Heart Association’s Go Red For Women Red Dress Collection 2019 of her relationship with the DJ getting more serious. “I wouldn’t have went public if it wasn’t.”

Parks added of possibly tying the knot with the 38-year-old radio host: “I’m not rushing into that you know, but I’m very fond of him and we adore each other … [He’s] a great guy. He’s super supportive. He’s everything I’ve prayed for and more.”

As for the upcoming holiday of love, Parks told Us their plans are already made, noting they’re “spending it in North Carolina.” The reality star added, “We’re having a romantic dinner and he’s going to give me lots of expensive gifts.”

Kapone confirmed news of his relationship with Parks during an episode of his live syndicated WGCI show in January. “Yes, me and Phaedra are dating. … That’s the big moment everybody was waiting for,” he said at the time. “Yeah, it was kinda self-explanatory on her page. I just didn’t wanna repost it ‘cause it seemed like it would have been, like, super weird. Like, ‘Look at me.’ If you know anybody that knows me, I’m not that kinda guy.”

A source told Us at the time that the pair are “definitely dating and very happy.”

Prior to her romance with Kapone, Parks was married to Apollo Nida, whom she filed for divorce from in October 2014 after nearly five years of marriage. The Bravo personality shares sons Ayden, 8, and Dylan, 5, with Nida, 40, who is currently in prison serving an eight-year sentence for identity theft and bank fraud. The former couple reached a settlement in July 2017.

Parks opened up to Us in November 2018 about getting back into the dating pool following their divorce. “I’m not dating anyone seriously. I’ve been on a few dates. I think I’m hot on the market,” she explained at the time. “I’m looking for a lot of things. I love to be pampered, but also like to have a divorce conversation. I also love an attractive man.”

Grammys: Offset Thrilled Cardi B Wants Them To Arrive & Sit Together After Their Split