Home » Celebrities » Peter Andre passing on his heritage to son Theo, two, by making him bilingual 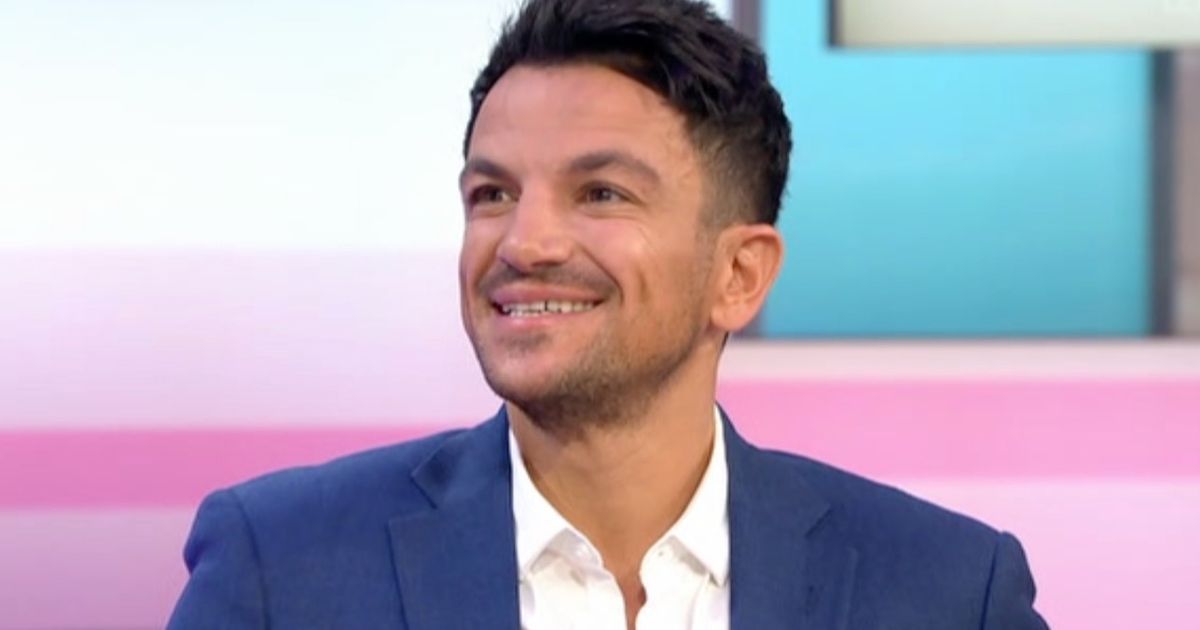 Peter Andre passing on his heritage to son Theo, two, by making him bilingual

Peter Andre is so impressed with his two-year-old son Theo’s language skills that he’s teaching him a second language.

The doting dad is teaching little Theo about his Greek Cypriot roots by making him bilingual.

The dad-of-four says he’s been so amazed by his toddler’s speech progress that he’s started teaching him to speak Greek as well as English.

Peter says his clever little boy, who he shares with wife Emily along with daughter Amelia, four, can already understand questions that he’s asked in Greek.

And the Mysterious Girl singer, who is also dad to Junior, 13, and Princess, 11, who he shares with ex Katie Price, says Theo is "so much happier" now that he can communicate properly.

Peter wrote in his New! magazine column: "Over the last couple of weeks we’ve noticed a real improvement in his speech – he can converse properly and his understanding of Greek has got better, too.

"If I hold something up and ask him what colour it is in Greek, he replies in English!

"He’s so much happier now he’s able to talk more because he can tell us what he wants and there’s no frustration there. He’s a little ledge."

London-born Peter moved to Australia at the age of six, which explains the accent.

And even though he’s never lived in Cyprus, his parents taught him Greek from a young age, and it’s thought that his other kids understand the language too.

Speaking to OK! Magazine , Peter and Emily, who have been together six-and-a-half years, gushed their relationship gets "better every day".

And Emily suggested their harmonious marriage could be down to their sobriety.

She said: "While we’re out of the honeymoon phase, we still enjoy quality time together."

"Neither of drinks alcohol; I think drinking can sometimes cause rows," she added.

Pete Davidson Slams Bullies For Bashing Him Over Ariana Grande Split: ‘I’m Upset I Even Have To Say This’