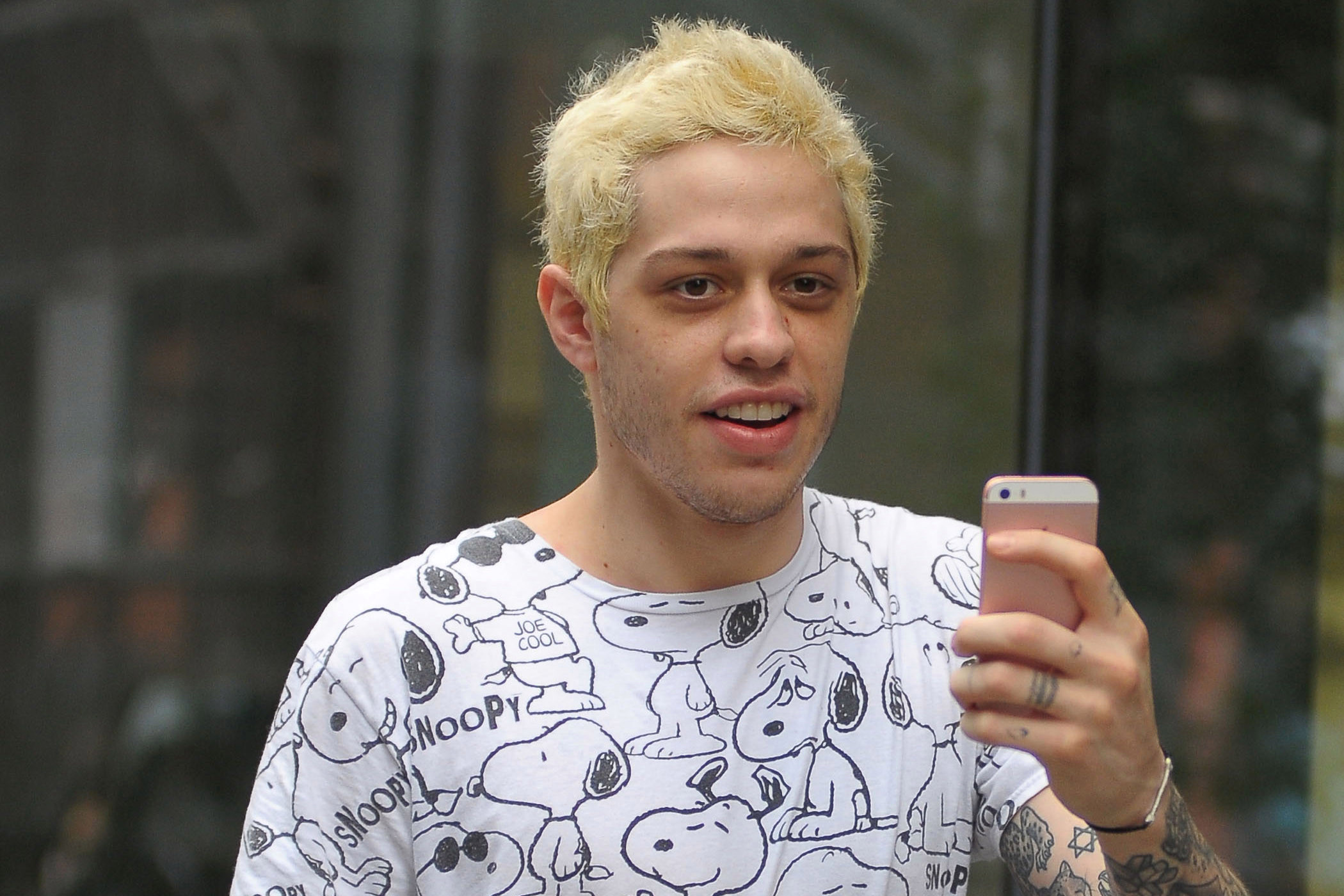 Pete Davidson is looking for love on a dating app

While Ariana Grande might believe that “true love doesn’t exist,” her former fiancé, Pete Davidson, is looking for it online.

A source close to Davidson told Page Six that he’s joined an exclusive dating app in the hopes of finding a new relationship. His re-emergence into the dating world comes nearly two months after he and Grande called off their engagement. While the split appears to be amicable, there have been hints that they might not be on the best of terms.

They covered up most, if not all of their tattoos dedicated to each other, and Grande revealed that Davidson blocked her on Instagram. Despite the block, Grande told her fans to be “gentler” to her ex after he opened up about cyberbullying in the wake of their split.

Despite the public ups and downs, Grande apologized to him in her music video for “Thank U, Next.” On her Burn Book page dedicated to Pete, she wrote “sry I dipped,” “HUUUUUGE” and “I love u always.”

While they might love each other “always,” Davidson’s ready to move on.