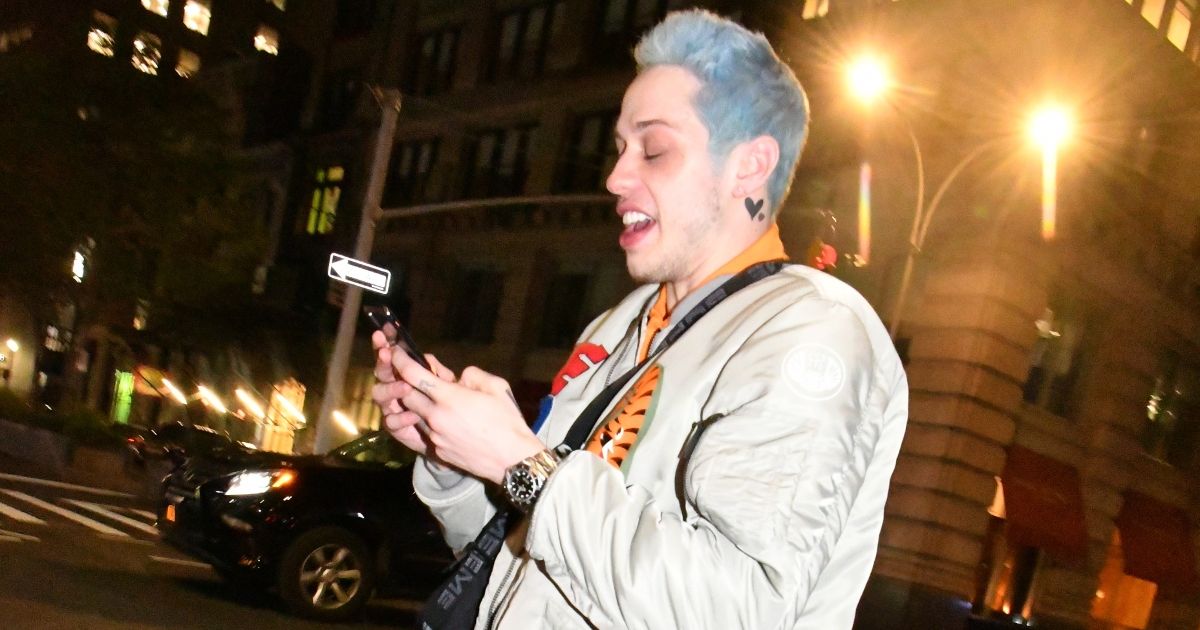 Pete Davidson is in a very dark place and feels the whole world has turned its back on him in the wake of his split from Ariana Grande earlier this autumn.

According to TMZ , the Saturday Night Live star thinks even his friends and co-stars "don’t care if he lives or dies" – even though so many people have reached out to offer him their support, and clearly care about him.

Having been open about his mental health struggles in the past, Pete sparked a police welfare check at the weekend when he posted what seemed to be a suicide threat on Instagram.

In it, he wrote: "I really don’t want to be on this earth anymore.

"I’m doing my best to stay here for you but I actually don’t know how much longer I can last.

"All I’ve ever tried to do was help people. Just remember I told you so."

The post, which has since been deleted along with the rest of Pete’s Instagram, even prompted his ex to rush to the SNL studio to see him.

But the comedian refused to meet with Ariana, and even had his security guards block her from coming up.

TMZ report that Pete has reached out to loved ones and at times has "lashed out" at them, believing they’re "ignoring him and his struggles".

And he’s even accused his SNL colleagues of "ignoring his pain", despite "putting up a wall" to rebuff their efforts.

It comes as Pete’s rapper friend Machine Gun Kelly said the comedian is going through "a weird time" right now.

Kelly was one of the people who rushed to New York’s 30 Rock building on Saturday to meet with Pete after he made a brief appearance on SNL.

"It’s just a weird time for us all," he told TMZ in the wake of Pete’s post.

Kelly had also tweeted on his way to the studio, reassuring fans: "I’m in the plane now on the way to see Pete. gonna make sure he’s good, i promise. Can’t have my boy in the darkness like that."

Pete, who has been diagnosed with borderline personality disorder, also reached out on Saturday to congratulate Kanye West for speaking about his own mental health.

"Bravo Kanye West for standing up for yourself and speaking out against mental health," he wrote on his now defunct Instagram.

"I can’t explain to you enough how difficult and scary it is to be honest about stuff like this."

It seems his ‘cry for help’ may have been sparkled by a brief Twitter feud between Kanye and Ariana, who interrupted Ye’s beef with Drake to request that the men "behave for just like a few hours so the girls can shine".

Kanye reacted angrily, accusing Ariana of making a "joke out of mental health".

Ari told Ye’s followers to "stop weaponising mental health" before backing down and apologising directly to the rapper.

"With all due respect, I don’t need to use anyone to promote anything. Period. I was making a comment about what men were doing at the time vs. women," she wrote.

"It was a joke which i understand now was probably insensitive. I apologise if I was in any way triggering and hope u feel well today."