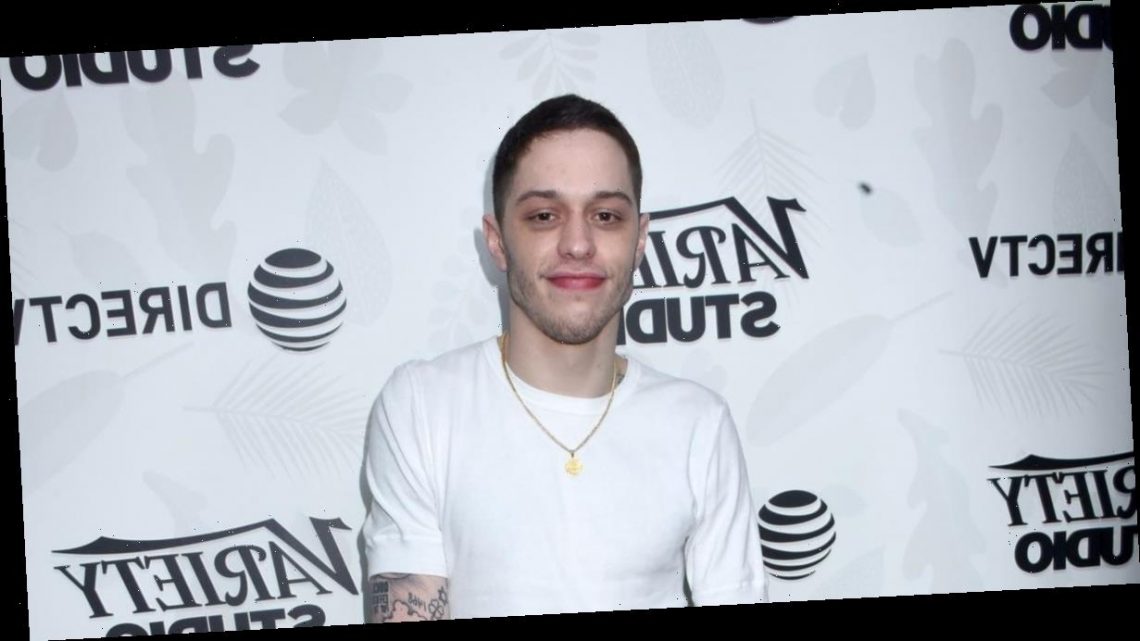 Pete Davidson gets candid about his famous exes and mental health battles, plus more news

Pete Davidson opens up about his famous exes

Pete Davidson has nothing to hide when it comes to his increasingly high-profile love life. In a new interview with radio personality Charlamagne Tha God, the “SNL” star gets deeply personal about his famous ex-girlfriends, the mental health issues he’s struggled with for years and his very serious desire to have kids in the near future. Admitting that he finds the public interest in his romances with the likes of Ariana Grande, Kate Bosworth and Kaia Gerber “scary,” thanks to the paparazzi, he said break-ups can be inspiring because they make him want to be a better person, though he added that he’s not planning to date again soon because he wants to work on himself more first. He then proceeded to share some of the backstory behind his recent splits, including his split from Cindy Crawford’s 18-year-old daughter, Kaia. “We were dating for a few months and she’s very young and I’m f—ing going through a lot,” Pete said, according to Us Weekly, which notes the comic returned to rehab following the pair’s breakup. She should be having fun and s—,” he continued. She shouldn’t have to worry about some dude who has issues … It just wasn’t like the right place or the right time.” He had similarly kind things to say about ex Margaret Qualley, whom he called a “beautiful soul.” As for Kate, who’s 20 years older than Pete, he quipped that his “uncles freaked out” about the relationship, which he called “legendary.” “She’s one of the funniest people I’ve ever met,” he gushed before saying she was busy with work and he was headed back to “another rehab” center when they started dating, which threw off the timing. As for Ariana, whose onstage ring removal at the Grammys looked like intentional shade aimed at Pete, since the two were engaged? “She’s the queen of shade,” he cracked. “I get it. That’s her job. … She has music to it, I get it. I hope people feel the same way about my jokes,” he added. In general, the comic said all the women he’s dated are “cool” but implied he’s a handful. “I cry a lot. I get into deep conversations. I care about, like, your s—,” he said. “I like to like meet your family and know who you are. … I’m a lot for certain people.” He may not always be, though. Pete also discussed the changes he’s been making that have helped him stop cutting himself and feeling suicidal — and said he’ll always warn people who get close to him what they’re up against. “I like to be very up front about that so there’s no, like, surprises,” he said. “I don’t what you to be surprised if I cut myself or if I have to go away from a rehab or if I have to go to certain therapy. It breaks the ice easier. … I don’t want to waste your time.”

Keep reading for the latest on Kobe Bryant’s memorial …

RELATED: All the legends who came up on ‘SNL’