Home » Celebrities » People are mad at Billie Eilish for her 'take' on hip-hop, but the outrage is based on out-of-context quotes 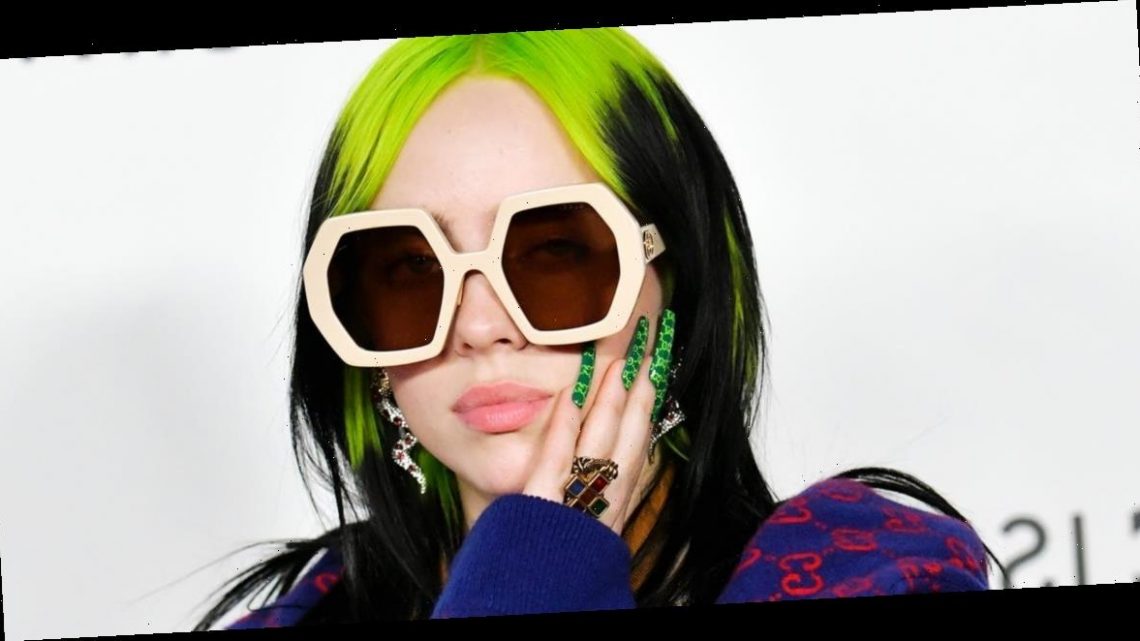 People are mad at Billie Eilish for her 'take' on hip-hop, but the outrage is based on out-of-context quotes

Billie Eilish has become the target of misinformed backlash on Twitter, after a quote about "lying" in rap music was taken out of context.

The 18-year-old singer-songwriter recently explained her approach to songwriting in her cover story for Vogue, noting that her songs are never strictly autobiographical.

"Just because the story isn't real doesn't mean it can't be important," she said. "There's a difference between lying in a song and writing a story. There are tons of songs where people are just lying."

Her critique of 'posturing' was reposted on Twitter, but misrepresented as a standalone critique of rap

The popular music news account @DatPiff tweeted a small excerpt of Eilish's quote, when she mentioned artists who rap about guns and women, and presented it as her take on "the current state of hip-hop."

It's important to note that Eilish — who publicly admires and draws inspiration from many rappers, including Drake, Denzel Curry, J.I.D, Isaiah Rashad, and Vince Staples — never said she was criticizing rap as a whole, nor did she imply that hip-hop is the only genre where similar "posturing" occurs.

Given the full quote, it appears that Eilish was using rap as an example because she personally knows rappers who write about guns they don't have, or women they don't date, as a means of trying to make themselves appear a certain way, not as a means of storytelling or character creation.

The quote struck a nerve because black artists — especially working in predominantly black genres, like rap — have historically been targets for similar, unfair criticism, which is usually designed to undermine the value or authenticity of black perspectives.

Critics noted that artists, including and especially white artists, have been "lying" in their songs for generations across many genres: Country, pop, and metal, to name a few.

Many implied that Eilish is a hypocrite, since she makes claims in many of her songs that clearly aren't based in reality.

Eilish wasn't criticizing rappers and hip-hop artists specifically, or offering a hot take out of the blue. She was evoking a familiar example in order to make a larger point.

With her music, Eilish is not trying to fluff her own ego or inauthentically make herself seem a certain way. Eilish and Finneas O'Connell — her brother, cowriter, and producer —are storytellers, writing and singing as fictional characters or alter egos.

Given that Eilish is painted as a rebel, a rule-breaker with a devil-may-care attitude, the casual listener might assume that "Bad Guy" is an extension of this image. But it's actually making fun of that very image, poking fun at people who act fake or put on a show — including Eilish herself.

"So then, great, 'I'm the bad type, make your mama sad type, make your girlfriend mad tight, might seduce your dad type,' which I'm not that. But if you can be fake with everyone, and try to prove that you are something you're not, then I can do it too."

As Vogue's Rob Haskell notes, "Bury a Friend" is told from the perspective of a monster that lives under your bed. "Bellyache," a song from her 2017 EP, is a fictionalized tale of a girl who murdered her friends, inspired by "Garbage" by Tyler, the Creator — one of Eilish's idols and inspirations, who created dark and famously offensive alter egos for his earlier albums.

Even Eilish's emotional ballad "Listen Before I Go," which sounds like an autobiographical account of Eilish's depression, is "essentially creative writing."

Indeed, she's been trying to clarify this for years: "When me and my brother are writing we find it fun to put yourself into character or become someone else, to write about something we've never done before," Eilish told Vice back in 2017.

So it is fair to be generally skeptical of a white artist who might act "holier-than-thou about hip-hop," as Rolling Stone's Charles Holmes wrote on Twitter, since it tends to be a pattern with white pop stars.

Post-"Royals" Lorde and post-"Bangerz" Miley Cyrus both made similar comments about inauthenticity in hip-hop, all while lifting aesthetics and sonic styles from the genre. (Cyrus later apologized for her "racially insensitive" actions.)

It's unfair to criticize Eilish's comments out of context, but it is extremely fair (and extremely necessary) to consider the strong influences of whiteness and fame on critical discussions of black art.

'Love & Hip Hop': This Star Just Revealed She Was Pregnant in a Shocking Way
World News