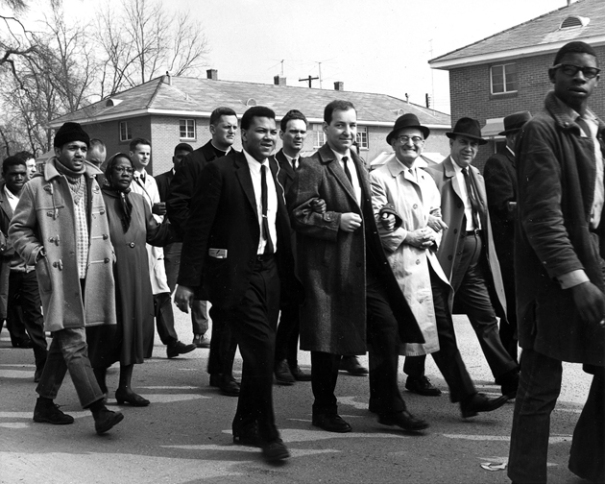 EXCLUSIVE: Cinema Eye Honors said that Eyes on the Prize, the landmark civil rights docuseries that first aired on public television in 1987, will receive the group’s 2019 Legacy Award. The honor will be bestowed January 10 during the 12th annual Cinema Eye Honors awards ceremony in New York.

“For me and so many others, Eyes on the Prize was a transformational cinematic experience, artfully crafting the history of a nation into an unforgettable story,” Cinema Eye board co-chair Dawn Porter said Thursday. “Countless filmmakers have been inspired by this elegant body of work.”

Created and by the late Henry Hampton’s Blackside, the 14-part Eyes on the Prize is considered the definitive documentary record of the American civil rights era, tracing the country’s long and brutal march toward equality and the fight to end decades of discrimination and segregation. It aired in two parts, the first covering the years 1954–1965 and the second from 1965–1985.

As part of the Legacy honor, Cinema Eye on January 9 will screen an episode at the Museum of the Moving Image in Queens, where the awards ceremony is being held the next night. The screening will be followed by a conversation with writer-director-producers Orlando Bagwell, Callie Crossley and Sam Pollard, series producer Jon Else, and writer/director/senior producer Judith Vecchione.

“It’s hard to overstate the importance of this series. It captured a crucial chapter of American history and shared it with millions of viewers, opening eyes and challenging hearts,” Cinema Eye board co-chair Marshall Curry said. “And for a generation of documentary filmmakers, its craft, style, journalistic thoroughness, and emotional power became the gold standard that we all still strive to reach.”

The Cinema Eye Honors, which celebrate outstanding artistry and craft in nonfiction film, will also bestow awards in 10 categories at the ceremony. Minding the Gap, Bing Liu’s autobiographical portrait of friendship and family violence that just won the marquee honor at the IDA Documentary Awards, leads with seven nominations.

Outstanding Achievement in a Nonfiction Film for Broadcast

Outstanding Achievement in a Nonfiction Series for Broadcast