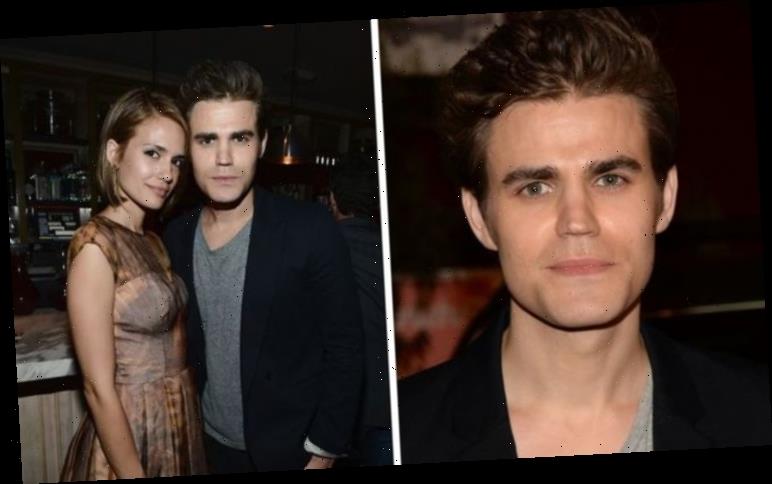 Paul Wesley wife: Which The Vampire Diaries co-star was Stefan actor married to?

The final season of Vampire Diaries is here

The Vampire Diaries is currently available to stream in full on Netflix UK with all eight seasons available. Among the cast is Paul Wesley who played beloved vampire Stefan Salvatore throughout the show. He was also married to one of his co-stars in the hit series – here’s what you need to know about this.

Which The Vampire Diaries co-star was Paul Wesley married to?

Viewers will likely know Wesley best as Stefan in the long-running teen drama.

He was first introduced as a teenage vampire who fell head over heels in love with Elena Gilbert (played by Nina Dobrev).

However, the pair went through plenty of ups and downs in their relationship over eight seasons.

What viewers may not realise as well is how Wesley was actually married to one of his co-stars outside of the series.

Wesley married actor Torrey DeVitto in 2011 after meeting on the set of Killer Movie in 2007. 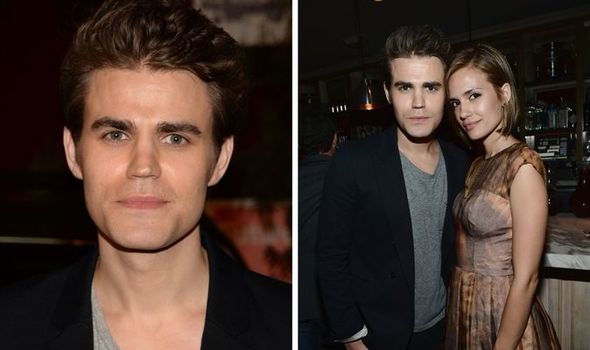 In season three, DeVitto appeared on The Vampire Diaries as Meredith Fell.

She was a doctor at the local hospital as well as being a member of the Town Council.

Viewers will also remember her for her romantic storyline with teacher Alaric Saltzman (Matthew Davis).

However, she left the show in 2013 when she moved to Alaska following Alaric’s death.

Talking during the Welcome to Mystic Falls Convention in 2012 DeVitto spoke about starring together.

When asked by a fan what it’s like, she said: “We actually don’t shoot together.

“But it is fun being in the same place at the same time.” 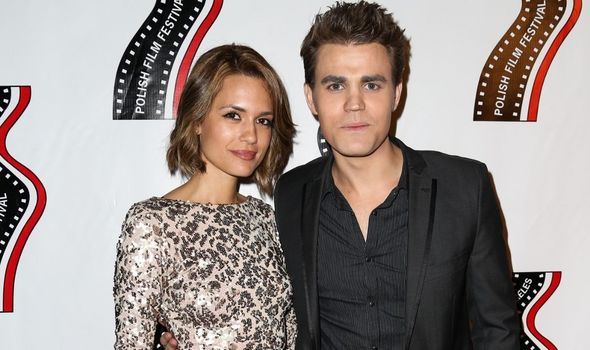 Wesley added: “From my standpoint, it’s fantastic because otherwise we’d be 2,000 miles away between Los Angeles and Georgia.

“So it’s very nice to be in the same geographical location.”

However, Wesley and DeVitto later split with the couple filing for divorce in July 2013. 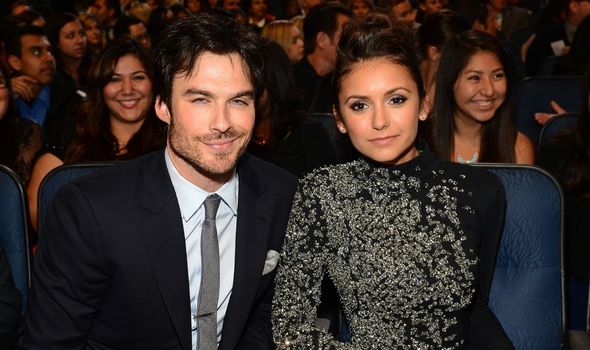 The pair married in February 2019 and live a quiet life out of the spotlight.

Wesley and DeVitto were not the only pair who had a relationship with their co-stars.

The pair were together while filming the series but reportedly broke up after the sixth season. 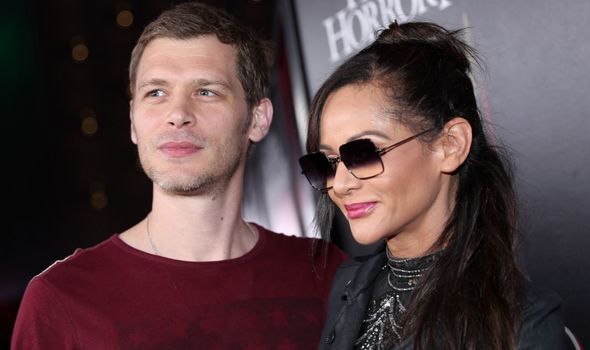 Klaus Mikaelson star Joseph Morgan also met his wife on the set of The Vampire Diaries.

When he appeared on the show, he was introduced to Persia White who played Abby Bennett Wilson.

They began dating in 2011 and later married in 2014, with Morgan becoming her daughter’s stepfather.

The Vampire Diaries is available to stream on Netflix now.