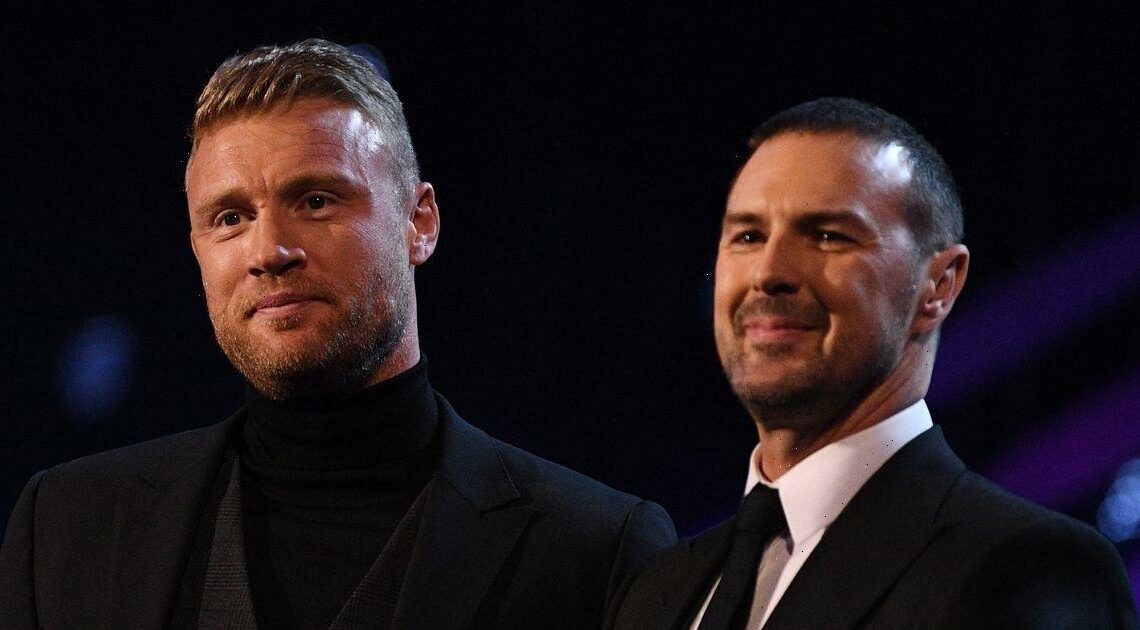 Paddy McGuiness has shared an update on his Top Gear co-star Freddie Flintoff after he suffered a horror crash while filming the BBC show.

Paddy and Freddie made their debut on the well-loved car show back in 2019, joining Chris Harris.

Earlier this month, Top Gear host Freddie, 45, was involved in a horror smash on set, resulting in the former cricketer being airlifted to hospital.

In a statement, a BBC spokesperson said at the time: “Freddie was injured in an accident at the Top Gear test track this morning – with crew medics attending the scene immediately.

“He has been taken to hospital for further treatment and we will confirm more details in due course.”

Since the accident, Paddy, 49, has offered an update on his co-star and pal, and insisted that he’ll soon be back on his feet.

“Had so many well wishes and positivity for the big lad this last few days,” he wrote alongside a series of photos of him with Freddie.

“@aflintoff11 is loved and will be up and at um before you know it! The three of us are back this Sunday with more new @topgear including a trip to Italy, best family cars and our very own postal service!”

Referring to the photos he shared, Paddy added: “Obviously we filmed this ep earlier in the year. #topgear.”

Many of Paddy and Freddie’s celebrity friends then posted their own messages for the star.

“happy your on the mend @aflintoff11 wishing you a speedy recovery,” added Tamer Hassan – whose daughter Belle went on Love Island in 2019.

Another person wrote: “Hope @aflintoff11 gets well soon looking forward to the show.”

Following the ordeal, Freddie’s son said the star was “lucky to be alive”.

Corey, 16, told MailOnline: “He's OK. I'm not too sure what happened but he is lucky to be alive.

“It was a pretty nasty crash. It is shocking. We are all shocked but just hope he's going to be OK.”

Freddie – real name Andrew – is yet to speak out himself and offer fans any updates on his condition.

Corey is one of the four kids Freddie has with his wife Rachel. His siblings are Holly, Rocky and Preston.

Initially Freddie had wanted five children, but after having three he later admitted to The Sun, that he “couldn’t go back to the nappy stage” in 2016.

He told the publication: "We thought about it. I originally wanted five but you have three and that felt like enough."

However, he would soon come to eat his words as just four years later, the cricketing legend and his wife welcomed their fourth child together, a third son, Preston.