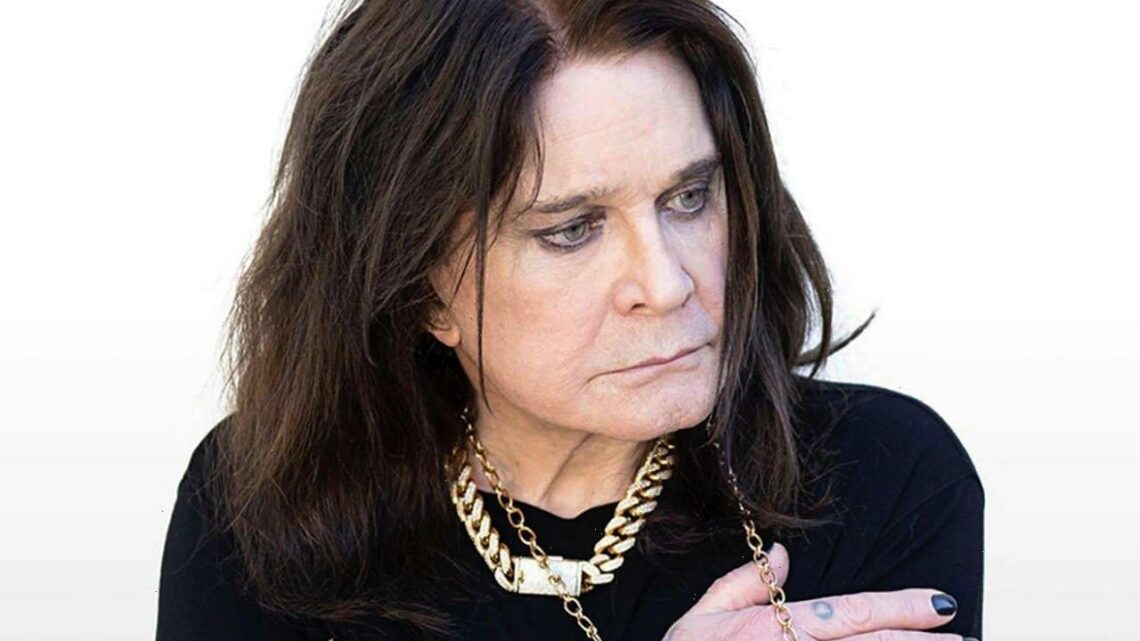 The 73-year-old rocker and Black Sabbath musician, who was diagnosed with Parkinson’s disease back in 2019, previously revealed that he underwent a life-changing surgery in June.

AceShowbiz –Ozzy Osbourne is walking with a cane after undergoing “life-altering” surgery. On Sunday, July 17, the Black Sabbath veteran was photographed using the gold-handled stick as he was joined by his wife, Sharon Osbourne, and their children, Kelly Osbourne and Jack Osbourne, for a family gathering at Jack’s Los Angeles home.

As he made his way outside to leave the gathering, the 73-year-old rocker, who was diagnosed with Parkinson’s disease in 2019, was seen wearing a black T-shirt and matching trousers. He appeared to rely heavily on the walking stick. It came after he was discharged from a Los Angeles hospital in June after undergoing what his wife called “a major operation” that would “determine the rest of his life.”

Along with Parkinson’s and a bout of COVID, Ozzy has been dealing with the fallout from a brutal 2003 quad biking accident. He suffered neck injuries, which were later worsened by a 2019 fall that resulted in 15 screws being inserted into his back.

Ozzy said after undergoing the operation in June, “I am now home from the hospital recuperating comfortably. I am definitely feeling the love and support from all my fans and send everyone a big thank you for their thoughts, prayers and well wishes during my recovery.”

Sharon reassured fans that Ozzy was on the road to recovery. “Our family would like to express so much gratitude for the overwhelming amount of love and support leading up to Ozzy’s surgery,” she stated. She also tweeted that he was “doing well and on the road to recovery,” and told fans, “Your love means the world to him.”