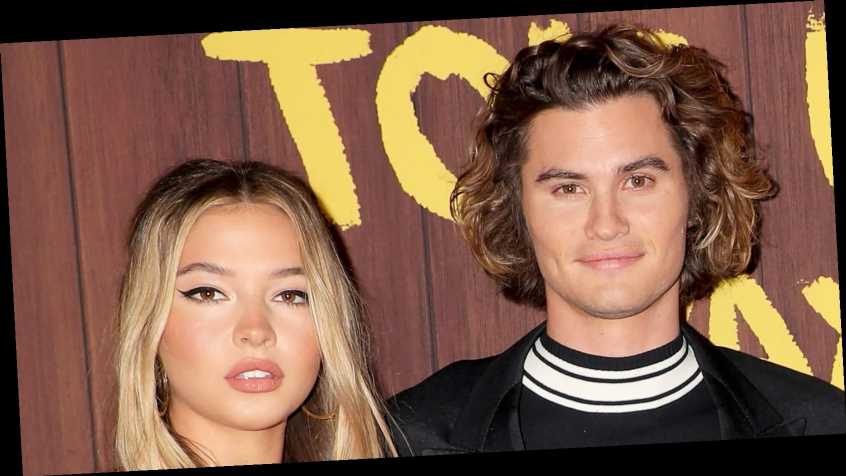 Stokes shared a photo of himself and the Boy Erased star, 22, having dinner on a beach while watching the sunset. He also posted a snap of her holding a bottle of red wine and smiling during their date.

In the comments section, Cline, who reposted her boyfriend’s pictures on her Instagram Stories, wrote, “I’ve fallen and I cant get up.” She also commented, “Topper punching the air rn,” referencing her Outer Banks character Sarah Cameron’s ex-boyfriend, who was played by Austin North.

Stokes and Cline, who played onscreen couple John B. and Sarah Cameron, sparked dating rumors in April, shortly after the teen drama premiered on Netflix.

At the time, Cline told E! News that she and the Tell Me Your Secrets star were “quarantined together” at her apartment amid the coronavirus pandemic. They were joined by their costars Drew Starkey and Rudy Pankow, who played Cline’s onscreen brother, Rafe Cameron, and Stokes’ TV best friend, JJ, respectively. 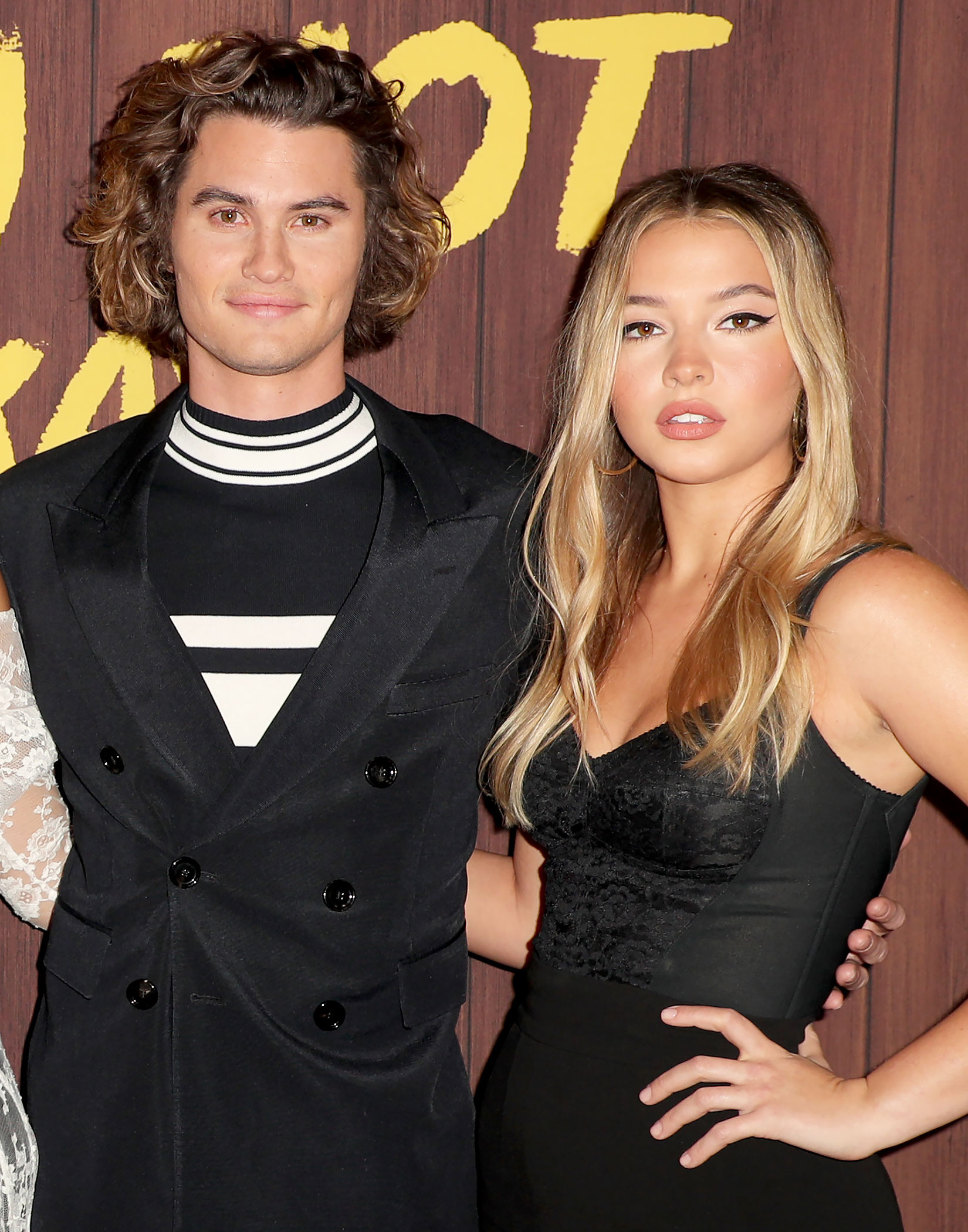 Stokes fueled romance speculation later in April when he commented on a glamorous photo of Cline via Instagram, writing, “Heart rate… decreasing.. help” with the SOS emoji.

That same month, Pankow, 21, opened up to Us Weekly exclusively about self-isolating with his castmates.

“We were like, ‘We’re going to stay up and we’re going to watch it.’ We get through to, like, the second episode and we’re like, ‘You guys ready to go to bed?’ I’m like, ‘I’m ready to go to bed.’ So we just go to bed,” he told Us. “I mean, we’ve already seen the show, like, about five times through because we went to all the screeners for it. … But it was pretty much the first time we could binge the show all the way through for the first time. So, that was fun. So we did. We did finish the show in, like, two or three days.”

Outer Banks is available to stream on Netflix. 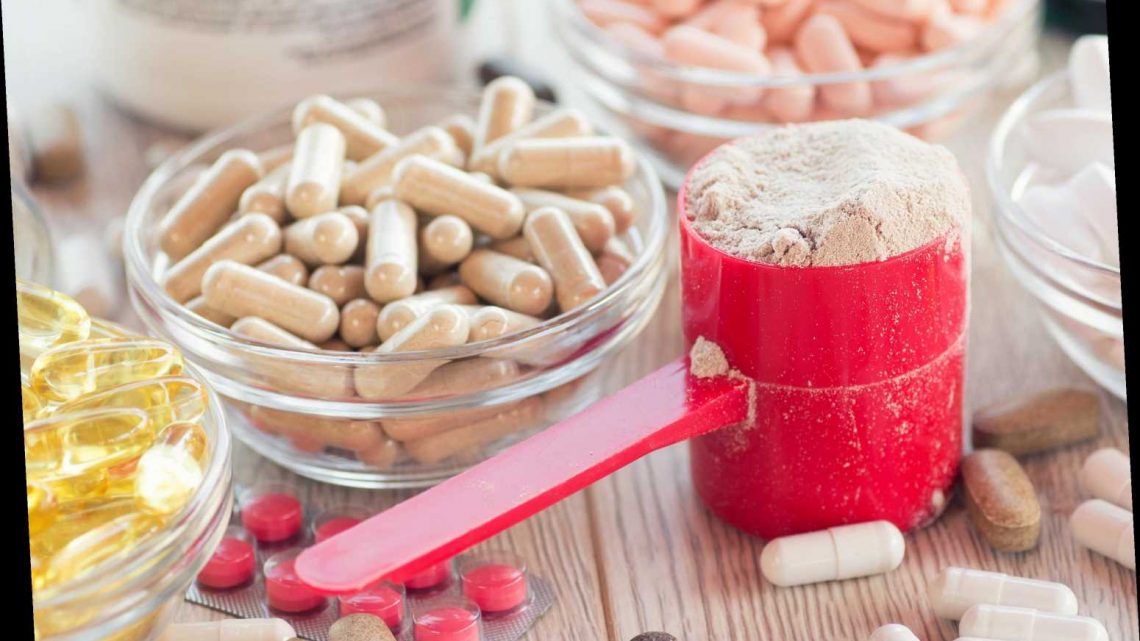 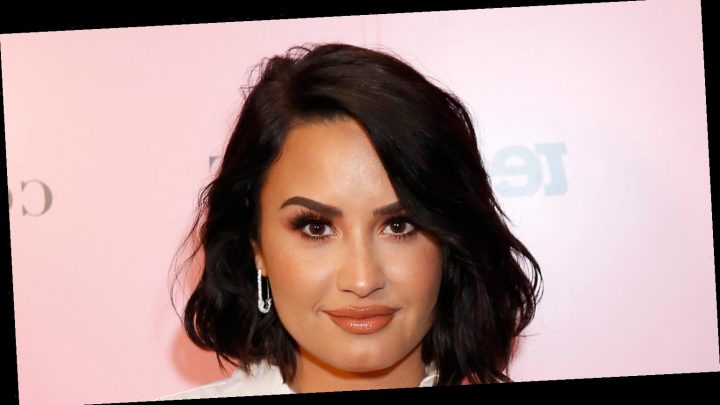