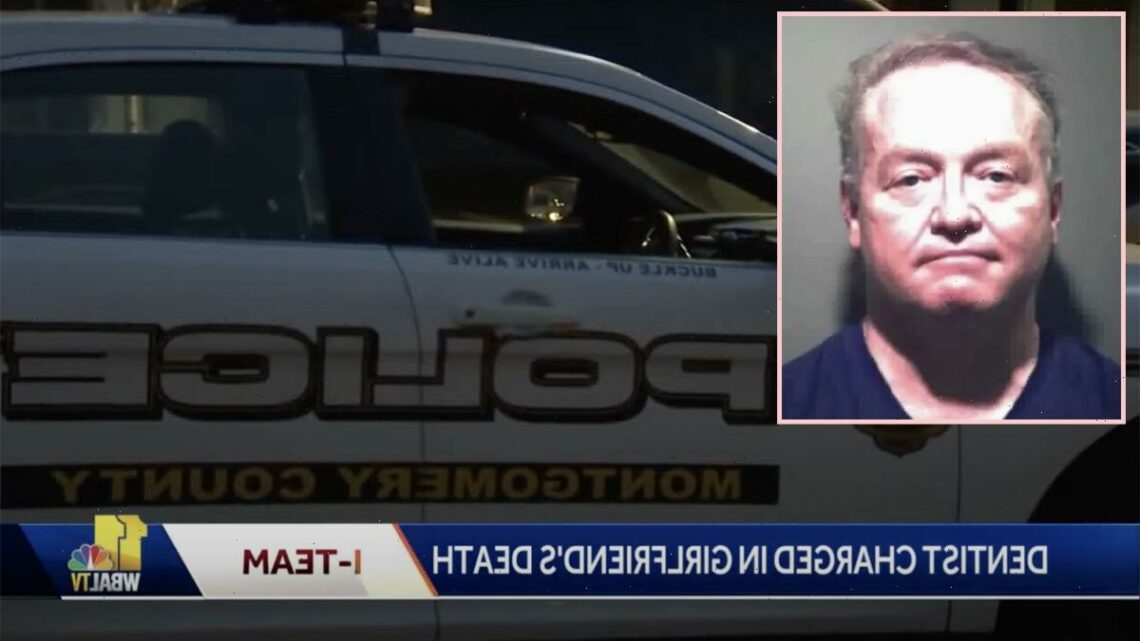 An oral surgeon is Maryland has been accused of a horrific “depraved-heart” murder following the January death of his girlfriend, who was also a former patient and employee of his.

According to police, 48-year-old James Ryan (pictured in his mugshot, above) was arrested at his medical office in Germantown, Maryland this week and charged in the death of 25-year-old Sarah Harris, which occurred back in January.

Ryan has been charged with second-degree “depraved-heart” murder (According to Wikipedia in United States law, depraved-heart murder, also known as depraved-indifference murder, is a type of murder where an individual acts with a “depraved indifference” to human life and where such act results in a death, despite that individual not explicitly intending to kill) in Harris’ death, along with six felony counts of drug possession with intent to distribute, and one count of reckless endangerment. Per reports, he faces nearly eight decades behind bars if convicted on all of the charges.

According to police, Harris, an aspiring model and one-time Ms. Maryland Petite pageant competitor, had been living with the oral surgeon at his home in the city of Clarksburg, Maryland for several months prior to her death. Throughout that time, Dr. Ryan was allegedly steadily supplying her with “an array of powerful prescription drugs.” Police believe Ryan went so far as to allegedly inject Harris with drugs while she slept, too.

In January, after she had a fatal overdose of the substances, Harris’ older sister Rachel took a long look at the situation. Per the police complaint in the case, Rachel was apparently able to access Sarah’s phone and social media accounts, where she discovered “incriminating text messages” between the deceased woman and the oral surgeon. Shocked, Rachel compiled the messages and handed them over to Montgomery County police, who moved to apprehend Dr. Ryan.

Cops called the messages “very frank,” explaining that they centered on the doctor allegedly illegally obtaining ketamine and other drugs from his practice and feeding them intravenously to Sarah for months. High amounts of ketamine and several other drugs, including Diazepam, were found in Sarah’s system following her death. Police now say Ryan showed “an extreme indifference” to Sarah’s well-being by continuously and relentlessly providing her with the serious, strong drugs in an illegal fashion.

In one series of messages from late September of last year, Harris texted Ryan (below):

“I feel so disoriented.”

He responded, hypothesizing about the drugs in her system:

“It’s the ketamine, the combo maybe the neurontin. They have interactions. Is it hard to walk?”

To which Harris answered:

In their court filing following Ryan’s arrest, detectives asserted the doctor — who has been working as an oral surgeon for 20 years, according to his practice’s website — had even set up a drug home delivery system for Harris before the two moved in together.

Shocked at what they termed as being “tantamount to an open supply” of the strong drugs, cops wrote:

Per the police investigation, Ryan and Harris reportedly began dating in early 2021, after she visited his office to have her wisdom teeth removed. Months later, he offered her a job as his dental practice. From there, they apparently grew more serious — and he steadily supplied her with more drugs from his office. By the time she moved in with the doctor later in 2021, family members were reportedly very concerned with her drug use.

In fact, family members reportedly soon saw Sarah wearing long sleeves even in very hot weather, and suspected she was hiding needle marks. In October of last year, two relatives went to Harris’ house and found her “in an altered state.” Upon deeper discovery, the court filing claims that the family members looked at her arms, seeing them “covered with needle marks and bruises that were in various stages of healing.”

In other text messages from Rachel’s discovery, the couple discusses intravenous drug use, including one exchange in which Sarah wrote to Dr. Ryan about an upcoming dosage:

“I don’t think you’ll find a vein. I’m so dehydrated.”

The next day, Ryan texted the late woman:

“I think the ketamine works well for you.”

He also seemed to indicate that he was allegedly injecting her with ketamine and other drugs while she was sleeping — or at least, so out of it as to be unaware. In a separate exchange, the doctor wrote:

“We went to a hockey game last night and then went home. You slept all night and every time you woke up you were sobbing. I couldn’t understand what you were saying because of the ketamine. I just hugged you.”

Wow… With the help of Rachel Harris, officers also discovered a chilling Instagram exchange between Sarah and a friend in December of last year, less than a month before her death. In that message exchange, the late woman admitted to overdosing on ketamine a prior time, but surviving, and told the friend:

In all, cops noted that they combed through ten months’ worth of text messages and social media posts over the course of several months, thanks to Rachel Harris’ persistence, in order to make the case against Ryan.

Cops further allege the oral surgeon was also using drugs himself. Now, they are also concerned that there could be others to whom he illegally provided the powerful narcotics. During a press conference about the case on Tuesday afternoon, Montgomery County Police Chief Marcus Jones told the media (below):

“These bottles are not the type of medication that would normally be dispensed from a pharmacy, and are usually reserved for clinical, medical settings. There could be other victims as it relates to this, that he could be distributing to other individuals, we have not taken that off the table as a possibility.”

Here is more on the case from WBAL-TV 11 in Baltimore:

So awful. Such a terrible and scary situation all around. Our hearts go out to Sarah Harris’ family, friends, and loved ones during this difficult time. And all the credit in the world to her older sister Rachel for stepping in and uncovering what went on. 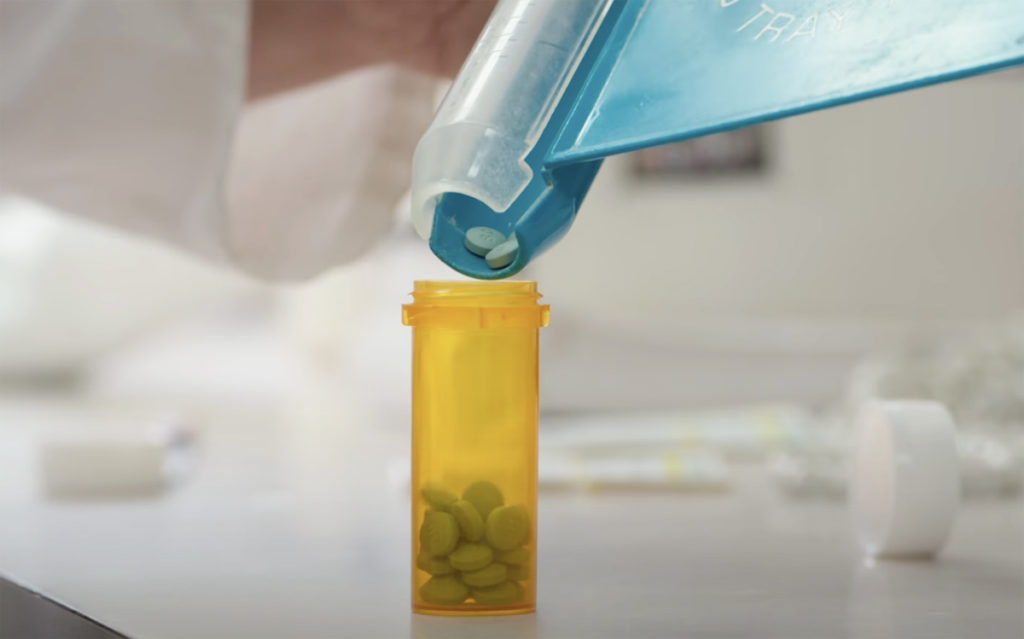 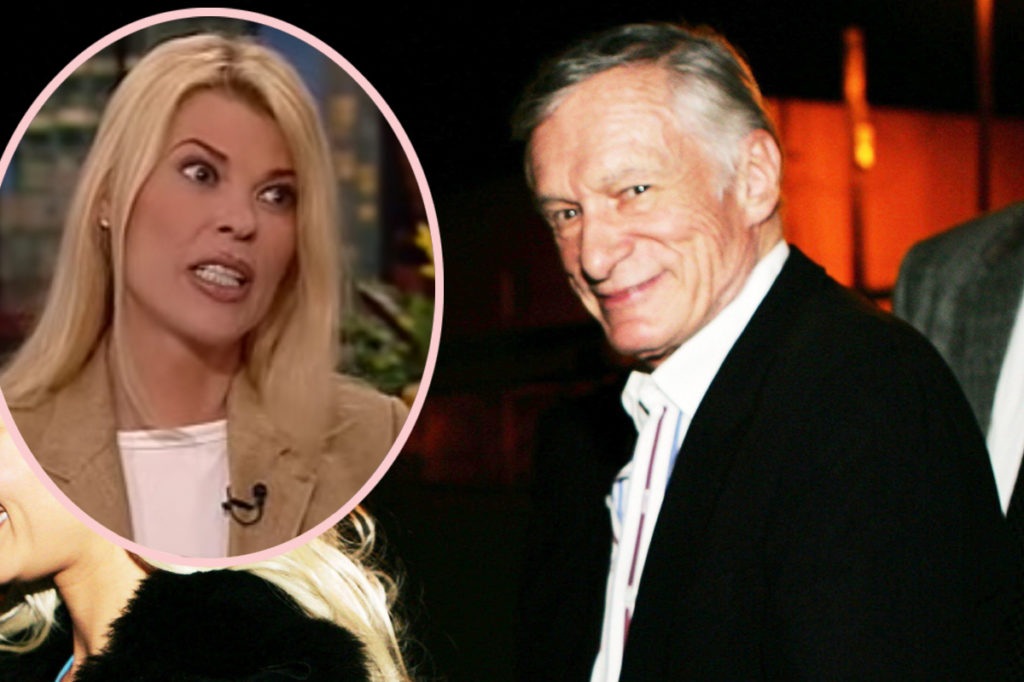 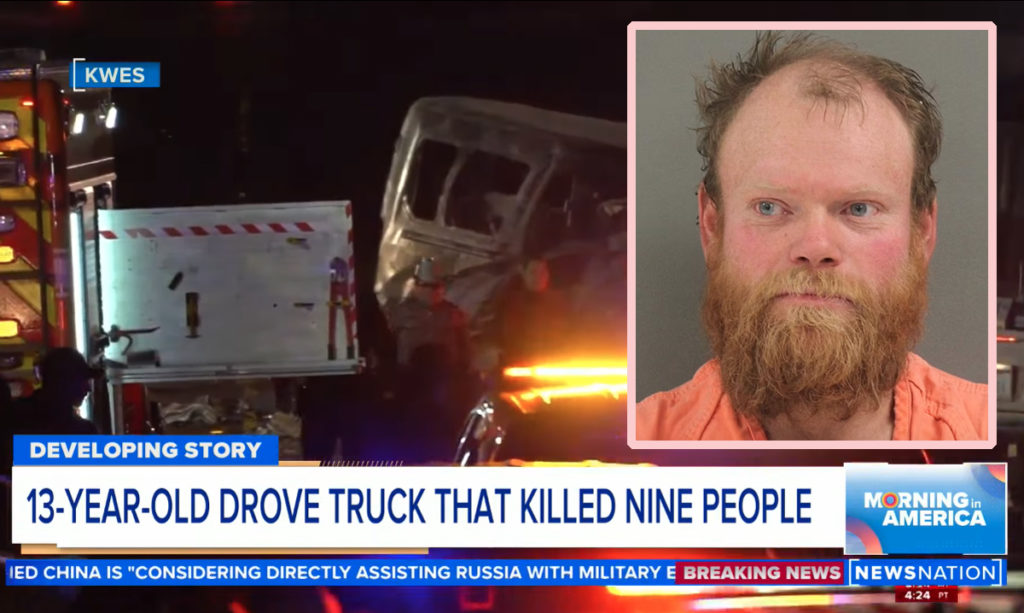 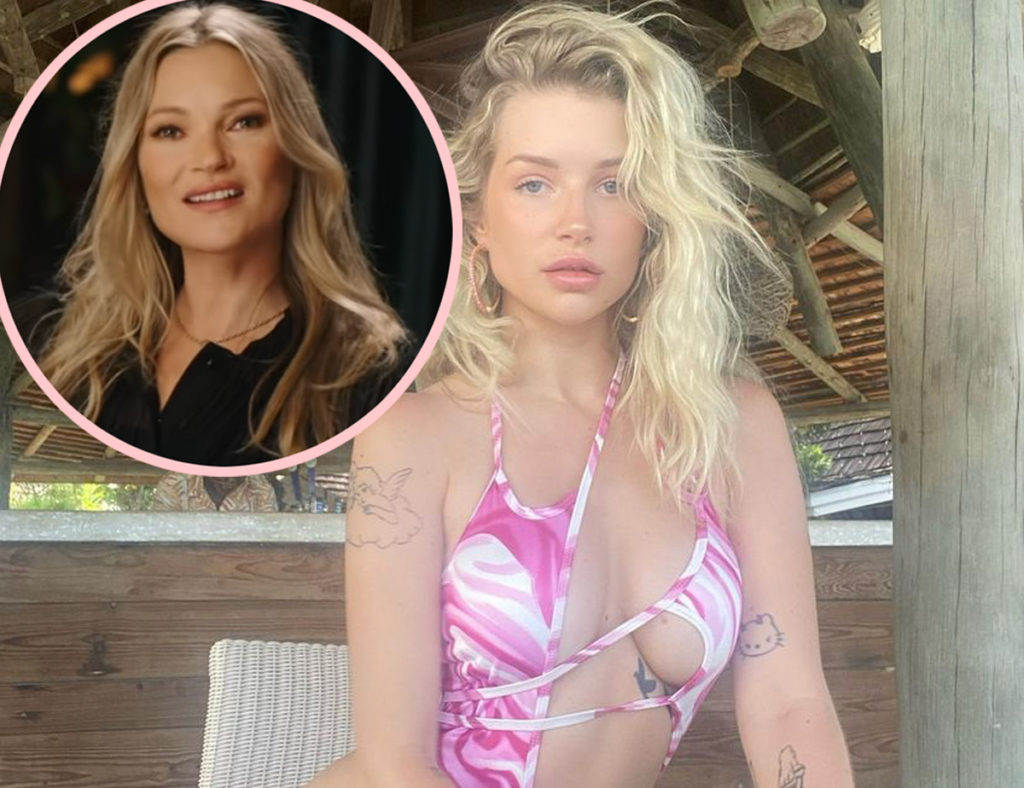 Southgate insists boycotting the Qatar World Cup is NOT an option