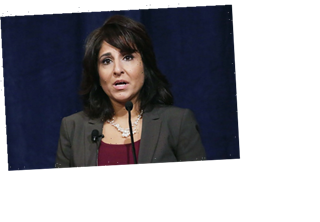 OMB Nominee Neera Tanden Apologizes for 'Language' of Past Tweets

While Senate Republicans brought up Tanden’s past tweets, Twitter users pointed out similar ones from Donald Trump 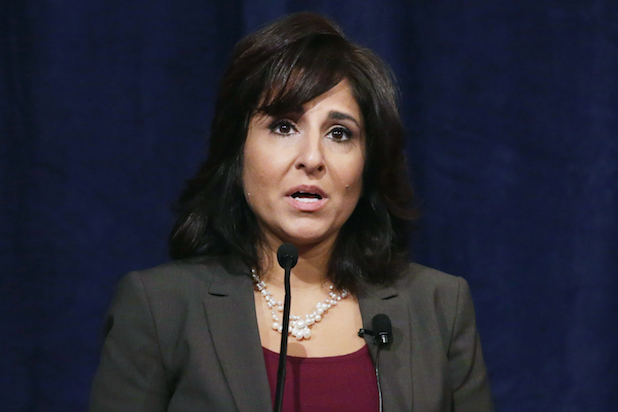 Neera Tanden, President Joe Biden’s pick to head the Office of Management and Budget, apologized during Tuesday’s Senate confirmation hearing for the “language” of her past tweets aimed at GOP officials. Twitter users, meanwhile, pointed out that while she’s attacked the likes of Sen. Ted Cruz, so, too, did Donald Trump.

“I deeply regret and apologize for my language and some of my past language,” she said, adding that she was sorry for any “hurt” caused. She noted, too, that her prospective role is a bipartisan one and she needs to earn the “trust” of all senators.

Tanden is known a prolific tweeter, to say the least. Her prior posts on the social media platform were weaponized easily Tuesday as Senate Republicans spoke during her hearing.

Ohio GOP Sen. Rob Portman pointed out, “You wrote that Susan Collins is the worst, that Tom Cotton is a fraud, that vampires have more heart than Ted Cruz. You called Leader McConnell ‘Moscow Mitch’ and Voldemort.”

Some, like CNN’s Jake Tapper, quickly pointed out online that if “mean tweets” about Cruz are an issue, Trump’s past comments — like his threat to “spill the beans” on Cruz’s wife or his retweet of a photo that implied she was uglier than Melania Trump — shouldn’t be overlooked.

NBC’s Mehdi Hasan wrote, “I’m no fan of Tanden‘s tweets but ludicrous to think Trump-supporting Republicans have any high ground at all to condemn or even comment on anyone else’s social media posts.”