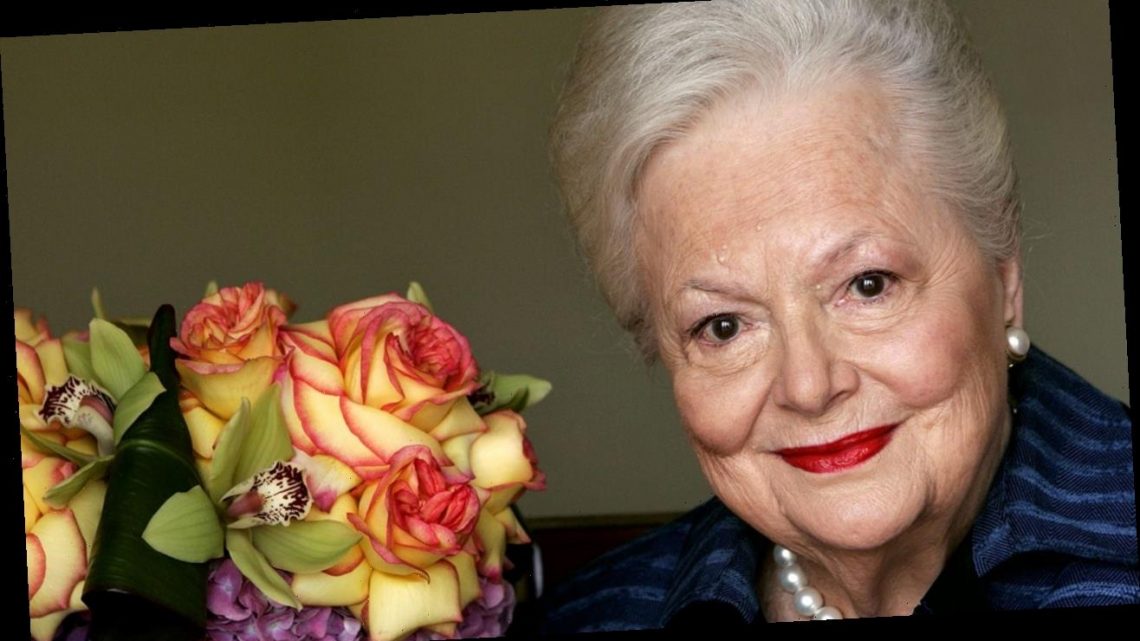 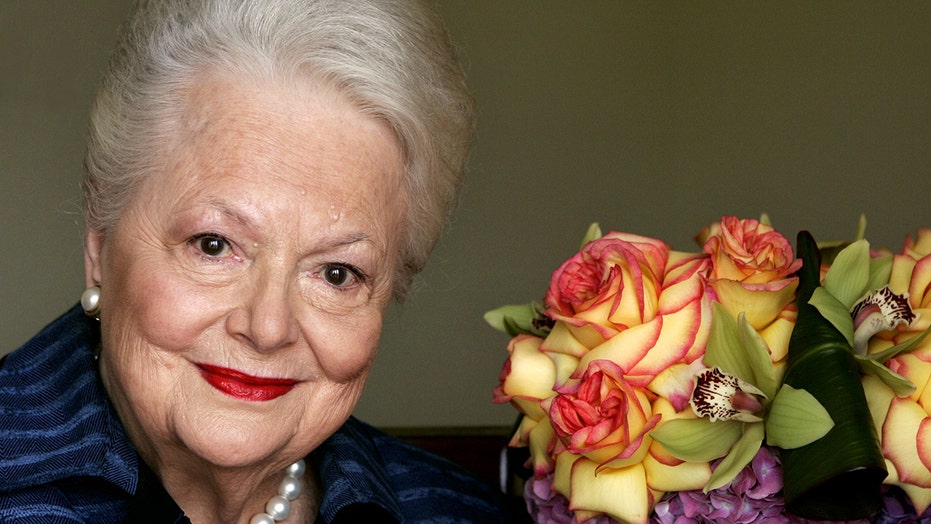 The news was confirmed to Fox News by her son-in-law, husband to daughter Gisele Galante.

She was born in 1916 and died on Sunday of natural causes in her Paris home, The Hollywood Reporter reports.

The star was the last surviving star of "Gone With the Wind," which had recently come under scrutiny for its depiction of slavery in the pre-abolition South. De Havilland was nominated for an Oscar for her role in the movie.

The actress won two Oscars in her lifetime — one for her work in "To Each His Own" and another for "The Heiress."

De Havilland was also the older sister of Oscar-winning actress Joan Fontaine, who died in 2013 at 96.

While de Havilland was a legend on screen, she was also known for taking down Hollywood's studio system when she sued Warner Bros. in 1943 after her contract with the studio had expired.

Her contract stated that she was tied to the studio when she was not working as well and she was suspended after rejecting a handful of roles, leading to her suing the studio.

The 1945 verdict ruled that de Havilland was free from her contract and that all actors would no longer be tied to specific studios within the industry.

Most recently, de Havilland sued FX and Ryan Murphy Productions over her portrayal in the mini-series "Feud: Bette and Joan," in which, she was played by Catharine Zeta-Jones.

The appeals court ruled against her and the California Supreme Court and U.S. Supreme Court did not feel and intervention was warranted.

Other roles the star was known for included "The Adventures of Robin Hood" and "The Snake Pit." Her most recent role was the 1988 television movie "The Woman He Loved."

John Saxon, ‘Nightmare on Elm Street’ and ‘Enter the Dragon’ Actor, Dies at 84