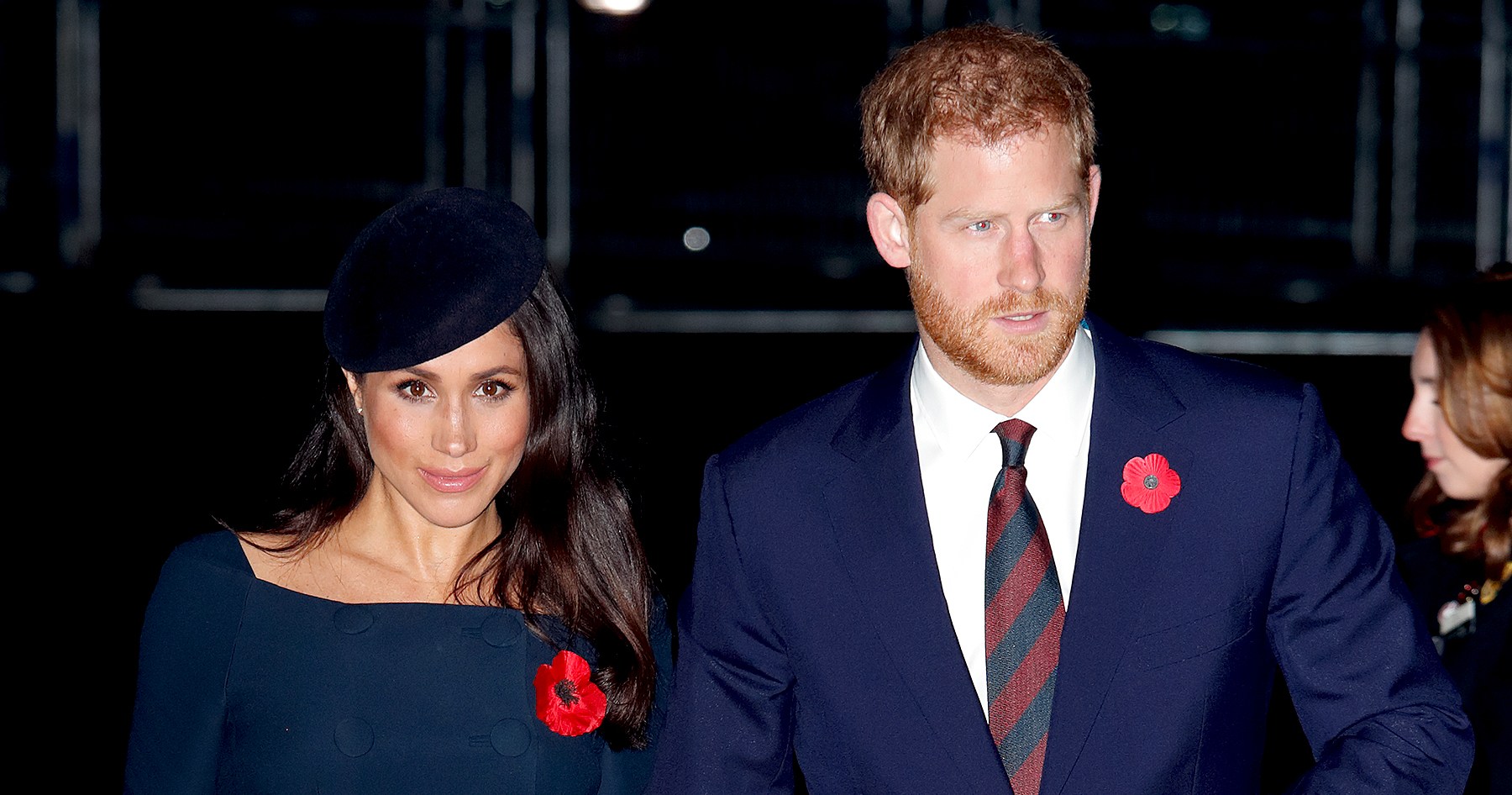 Growing belly! Duchess Meghan showed off her baby bump at a Christmas Carol service with Prince Harry on Tuesday, December 4.

The 37-year-old Suits alum stunned in a navy blue dress and coat at St. Luke’s Church in London for Harry’s annual Christmas tradition. Meghan, whose bump has visibly popped, gave a reading from the poem “Our Deepest Fear” by Marianne Williamson during the occasion. 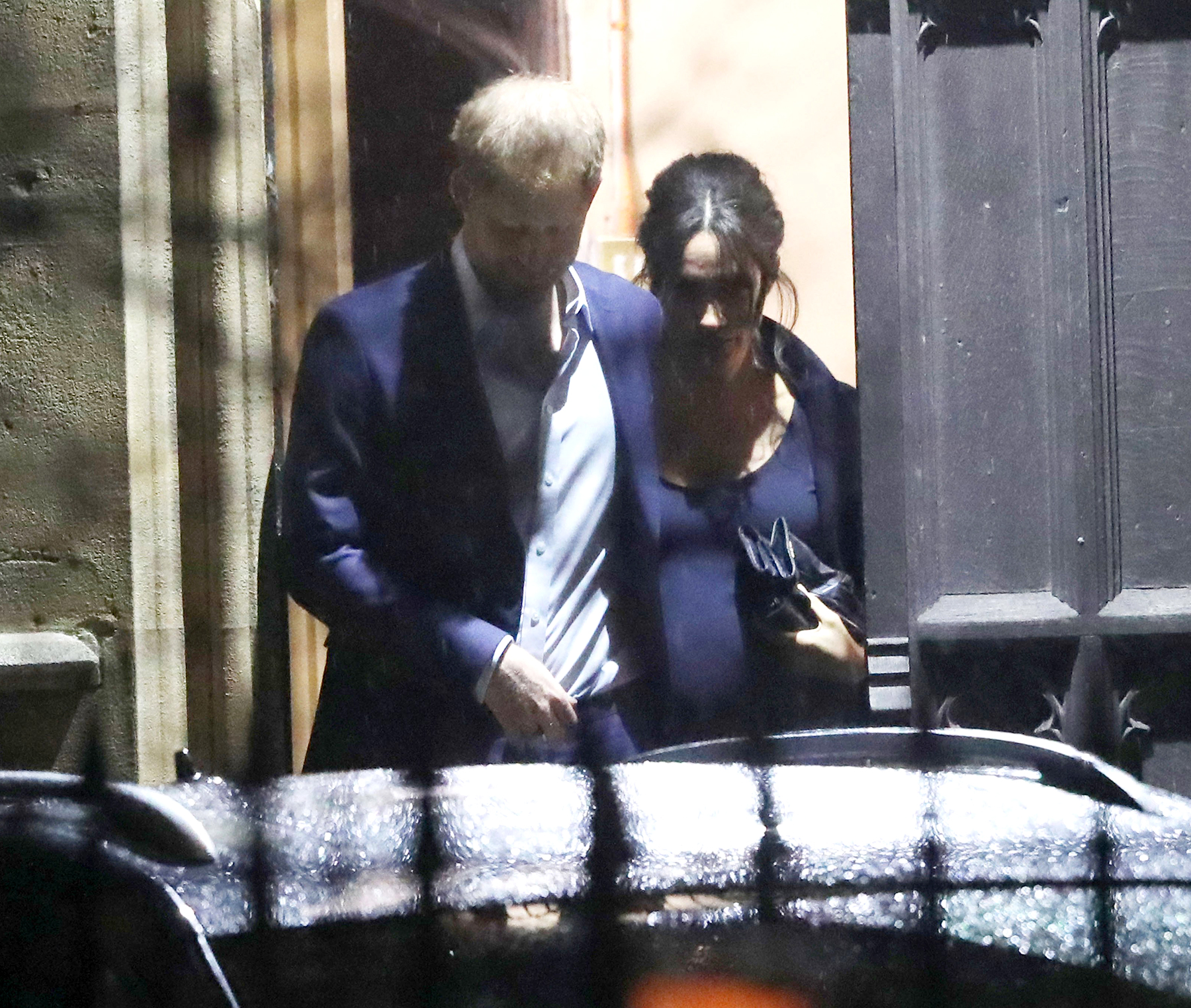 The seasonal service, which the 34-year-old prince attended solo in 2017, raises money for schools in Uganda through the Henry van Straubenzee Memorial Fund. The charity was named after a friend of Harry and his brother, Prince William, who died in a car accident in 2002.

William and his wife, Duchess Kate, did not attend the service because the event overlapped with Queen Elizabeth II’s evening reception for members of the diplomatic corps at Buckingham Palace on Tuesday. The 36-year-old duchess looked gorgeous at the party in the Lover’s Knot tiara and an embellished off-white gown.

The palace announced in October that Meghan and Harry, who wed in May, are expecting their first child in the spring. Speculation surfaced last month that the royal couple were having twins after an Irish betting company stopped taking bets due to a sudden surge in people placing money on the possibility.

Kate spoke to fans Leicester, England, on November 28 about her sister-in-law’s pregnancy as they head into the holidays.

“It’s such a special time to have all kiddies and a cousin for George and Charlotte as well and Louis, so it’ll be really special,” Kate told onlookers amid reports that she and Meghan were feuding.

A source told Us Weekly last month, however, that Kate and Meghan are not at odds with one another. “Are they the best of friends? No. Do they speak every waking second? No. Do they hate each other? Absolutely not,” the source explained. “They are two women under serious amounts of pressure, stress and under a huge spotlight that no one can relate to – they will always have a bond that no one can break.”

3 Gifts Our Pets Are Going to Adore this Holiday Season