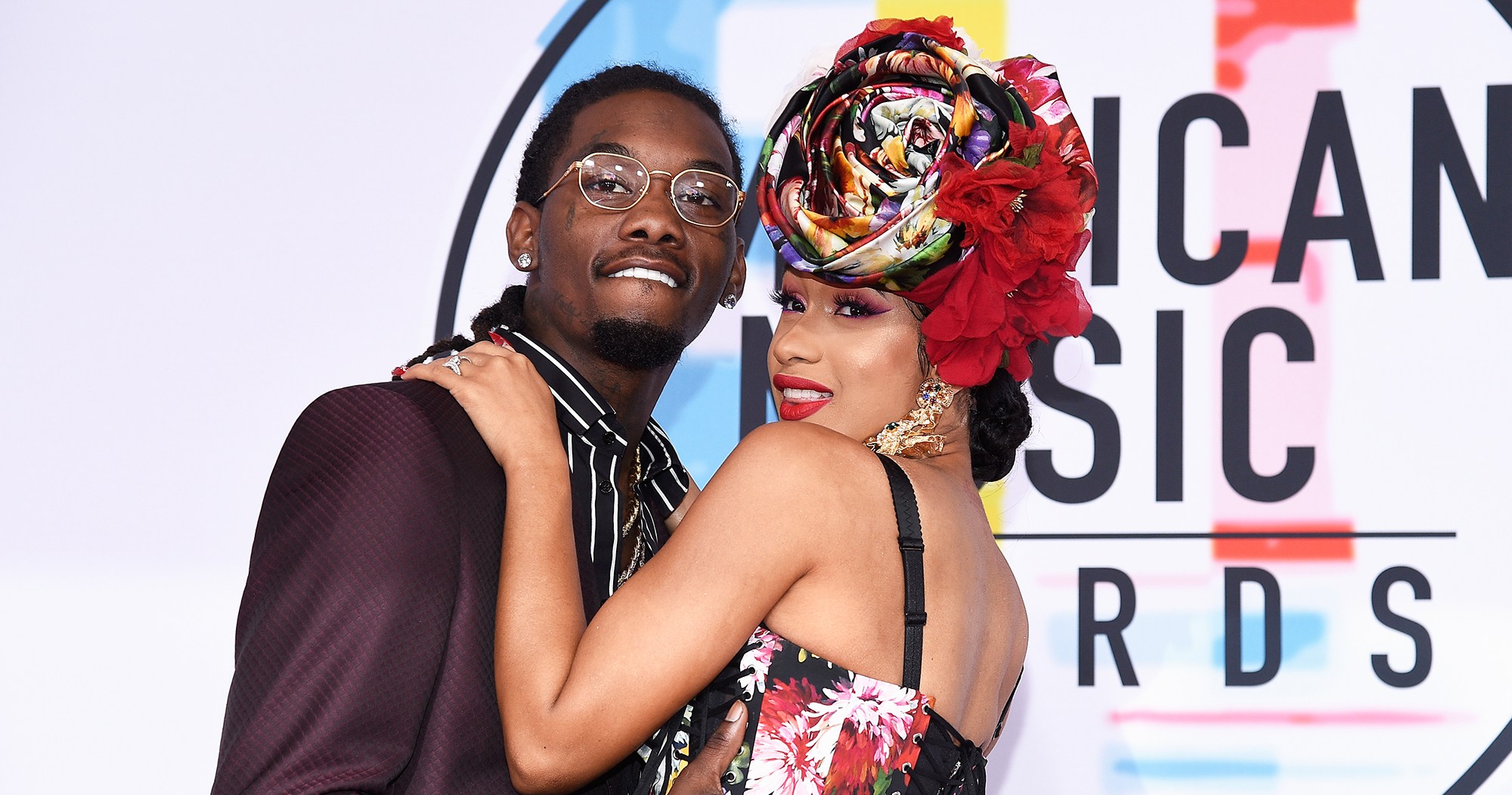 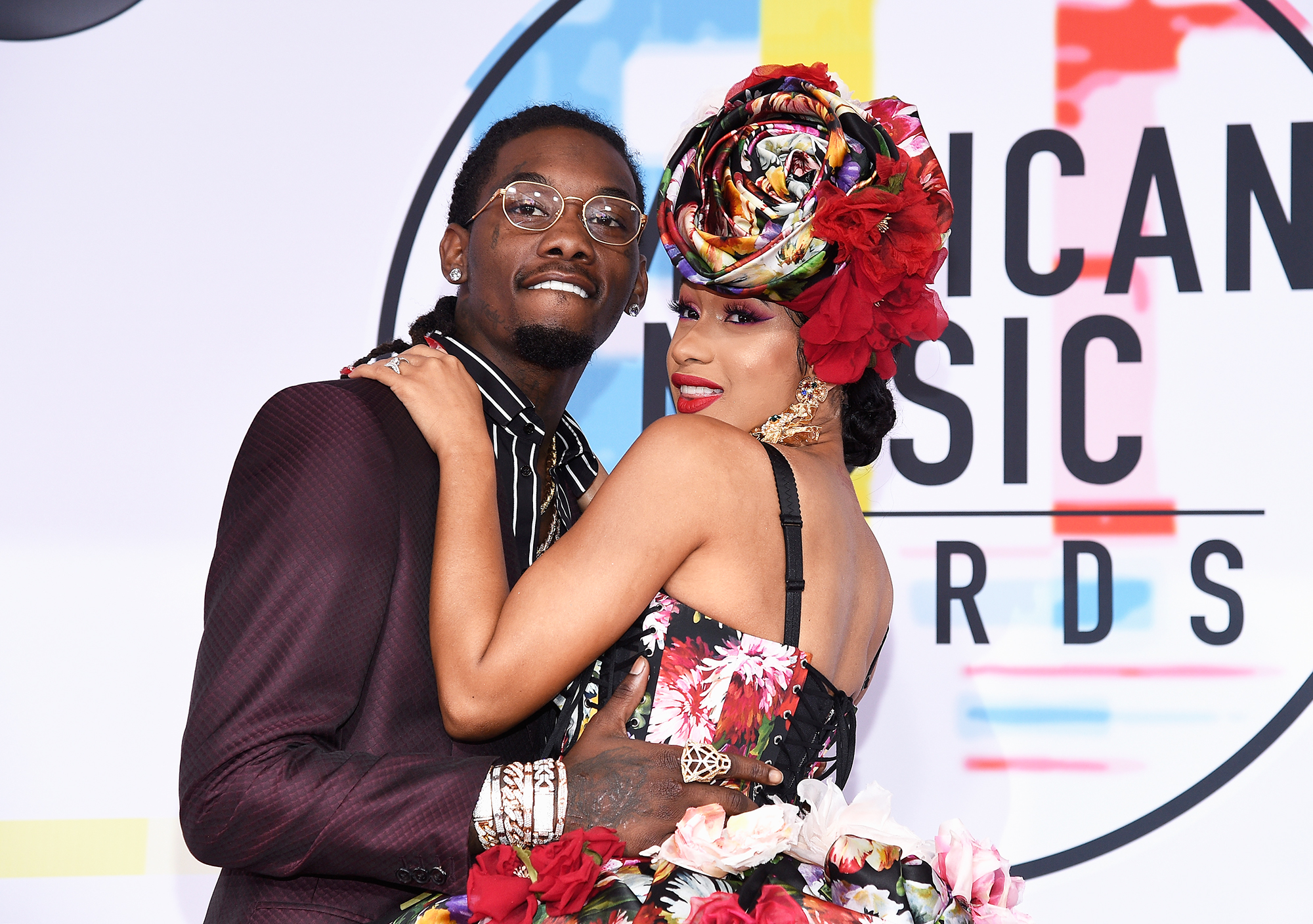 Pining for his lost love. Offset is feeling the pain of his split from his estranged wife, Cardi B.

“He talks about wanting Cardi back,” a source close to the Migos rapper told Us Weekly. “After she was done with him, she closed off to him romantically and it’s really bothering him. He wants her back.”

The “Bodak Yellow” rapper, 26, announced the couple’s split a week ago with a now-deleted video on Instagram.

“We are really good friends and we are really good business partners — you know, he’s always somebody that I run to, to talk to, and we got a lot of love for each other, but things just haven’t been working out between us for a long time,” Cardi said in the clip on December 4. “And it’s nobody fault. I guess we grew out of love but we are not together anymore … It might take time to get a divorce and I’m going to always have a lot of love for him because he is my daughter’s father.”

The “Motorsport” crooner made his feelings known about their breakup on Sunday, December 9, tweeting, “F–K YALL I MISS CARDI.”

Cardi, however, told fans in an Instagram live video that same day that she was doing just fine. “I feel like I’m handling it pretty well because … I’m doing pretty good,” she said.

A Cardi insider told Us Weekly earlier this month that the Grammy nominee is serious about moving on. “The day she announced that she and Offset were over, it was hard for her,” the insider told Us. “But she pushed through and made every commitment she said she would … She’s not considering getting back with Offset.”

The former couple’s relationship was plagued with allegations of cheating after they secretly wed in September 2017.

Offset’s alleged mistress, Summer Bunni, apologized to the “I Like It” crooner hours after news broke of his split with his wife. “I have not messed with Offset since he had his baby. I didn’t know how serious his marriage was, you know … I feel ashamed,” she told TMZ on December 5. “I have not spoken to Cardi B but I would like her to know that I’m a very genuine person and I’m not here to break up her family, or mess up what she has going on with her husband and I’m very sorry that this has happened.”

A source told Us in December that Cardi and Offset, who share 5-month-old daughter Kulture, will continue to coparent. “The breakup is real; they are done,” the source said. ”Kulture is No. 1 in both of their lives.”

The pair are also focused on their careers. A source close to Offset told Us that the musician “is doing a lot promo right now, shooting some music videos in Atlanta and working with Migos.” The Cardi insider, meanwhile, told Us that the songstress, “is strong and going to take care of her daughter and work. She’s going to live the life she built.”