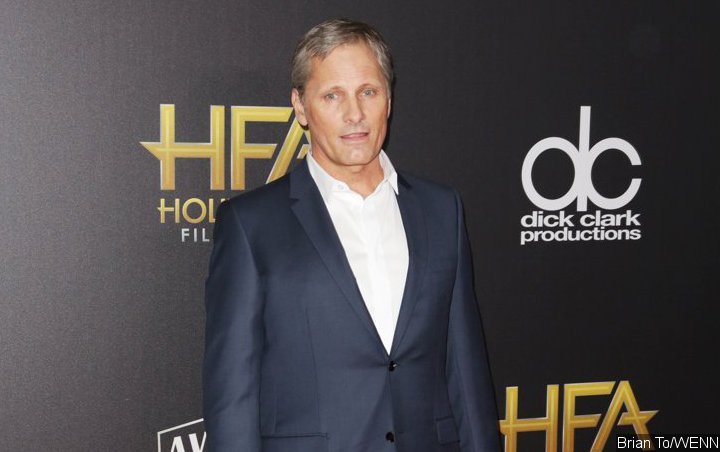 AceShowbiz –
A Jefferson County town justice has announced his resignation after making extremely vulgar, homophobic remarks about actor Viggo Mortensen and his lawyer. LeRay Town Court Justice John Hallett’s, a Watertown attorney, resignation comes after he was being investigated for the crude comments and an obscene hand gesture.

Last January, Hallett had a heated argument with another lawyer, a Jefferson County Senior Assistant District Attorney named Terrence Brennen. Brennen was promoting a winter film festival in which actor Mortensen was being honored.


Of the festival, Hallett allegedly said that the festival was “about the gayest thing I have ever heard.” As if that was not controversial enough, Hallett doubled down everything. According to a complaint with the state Commission on Judicial Conduct, he went on adding, “You and Viggo Mortensen should get a hotel room and suck each other’s d**ks.”

It appeared that Hallett didn’t plan to stop. Five months after making the comments, he talked to the same lawyer again. This time, he made a gesture with his hand to his mouth to “connote oral sex” as well as patted the attorney lightly on the cheek. “There, there little boy,” he reportedly told Brennen.

An investigation was opened regarding the matter as the commision hit Hallett with a formal written complaint in August. However, even before the hammer comes down, Hallett announced he would be stepping down by December 31 and never seek or accept judicial office again. It was said that he agreed to quit his job due to pressure.

“Homophobic remarks and anti-LGBTQ sentiments have no place in the lexicon of the courts or the vocabulary of a judge,” the commission’s administrator, Robert H. Tembeckjian, said in a statement.

“Such statements undermine public confidence in the integrity and impartiality of the judiciary, which demands that a judge be and appear fair-minded and unprejudiced toward all who have business in the courts,” Tembeckjian added.

Alexander was born premature, weighing as little as a bag of sugar
World News