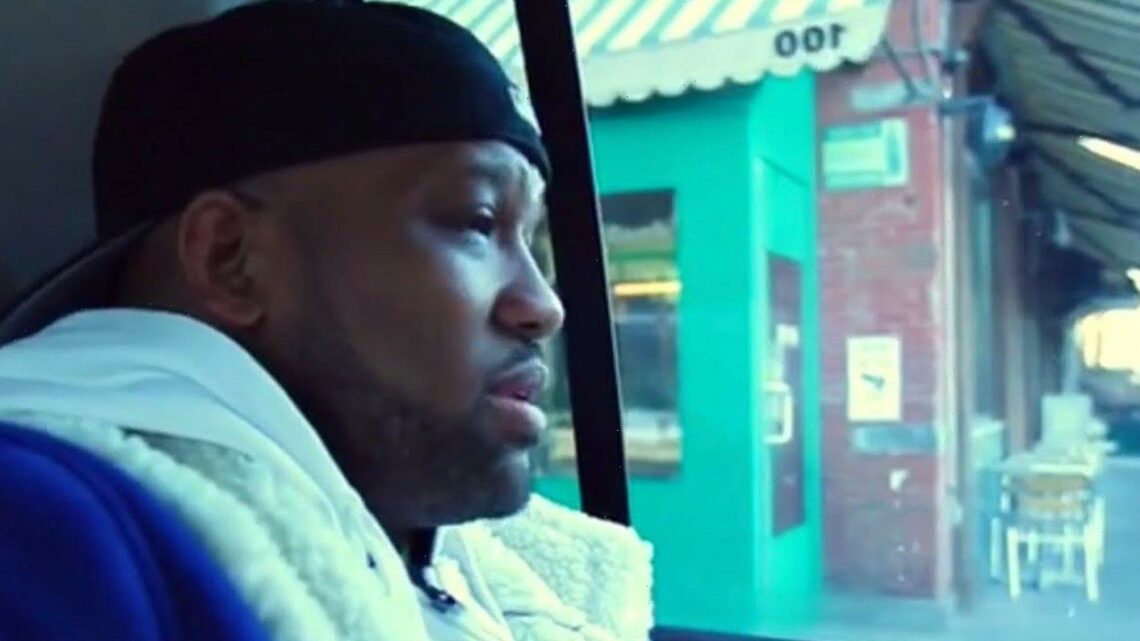 The former drug kingpin, who was portrayed by Cam’ron in 2002’s film ‘Paid in Full’, was killed in a drive-by shooting on a Harlem street on Sunday morning, October 31.

Alpo was behind the wheel of a Dodge Ram on Frederick Douglass Blvd. near W. 152nd St. when the shooter opened fire on his truck. Several gunshots exploded through his driver’s side window just after 3:20 A.M.

He was shot multiple times in his arm and once in his chest, according to NY Daily News. He reportedly also had a graze wound on the left side of his chin. When police found him in his truck, he was allegedly gasping for air. He was rushed to Harlem Hospital, but couldn’t be saved.

Alpo’s truck rear-ended another motorist, who reportedly told police he heard the shots but didn’t see what happened. The drug lord’s Dodge Ram then crashed into three parked cars by W. 147th St.

Alpo’s death sparked joy among the family of Rich Porter, his business partner and best friend whom he shot to death in 1990. “We waited for a long time for this day to come and we are happy. That’s why we’re out here celebrating, drinking champagne,” said a 37-year-old niece of Rich who gave her name only as Lorell while pouring drink into a fancy glass. “Everybody’s reaction right now is celebrating. It’s a celebration for Harlem, period. Not even my family.”

A group of six people, believed to be Alpo’s relatives, showed up at the scene after the shooting. “No, God, why!” a woman in the group said as she collapsed onto the hood of a car and wept. A man in the group also yelled, “You mother**kers happy now?”

Alpo, who was portrayed by Cam’ron in 2002’s film “Paid in Full“, admitted in 1990 that he shot his friend Rich because he suspected him of cutting in on drug deals. He was charged for 14 counts of murder and sentenced to 35 years in prison. He was released in 2015 after testifying against his associates and had since been living under a witness protection program.

How to dress like a grown up: Steal the show… with a show coat