Nikki Grahame died last week aged 38 after her health worsened. The reality star is believed to have been in hospital for three weeks before her death. In 2018, the Big Brother contestant supported Duncan James, 43, in the stage show Chicago, which he had been performing in.

I wish someone had told me she was in a hospital

Recalling their meeting, he said he grew concerned about her appearance and encouraged her to eat.

The Blue star added he wished he had known that Nikki was in hospital before her death. 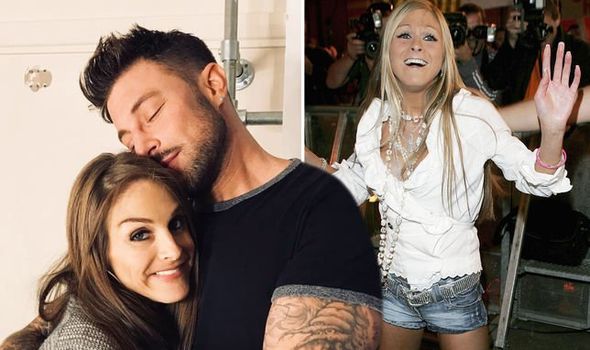 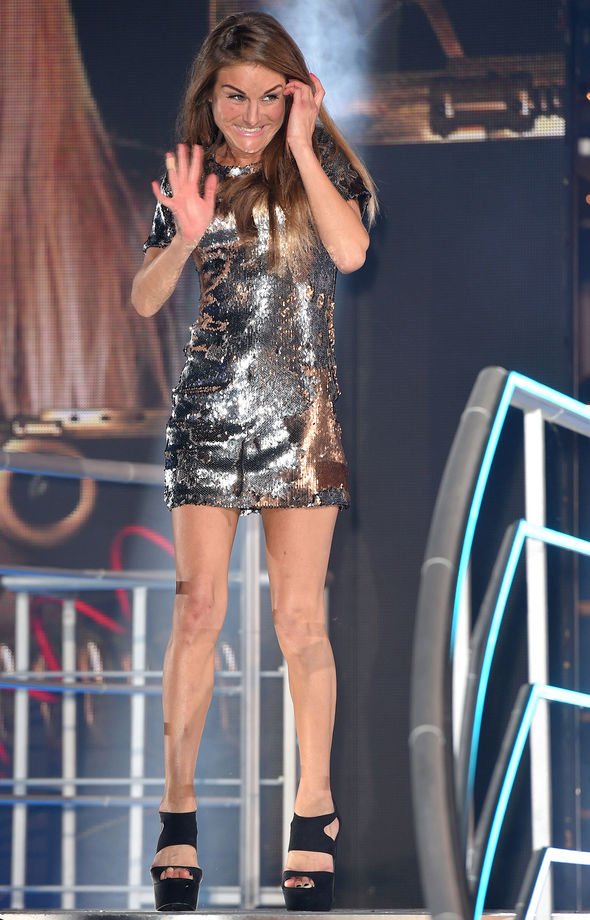 “I wish someone had told me she was in a hospital,” he added to OK! Magazine.

“At least I could have tried to contact her and speak to her or at least say goodbye.”

Nikki and Duncan had a 15-year friendship and the reality star even considered having him as her sperm donor at one point.

The Big Brother star had been open about her battle with anorexia since finding fame on the show in 2006. 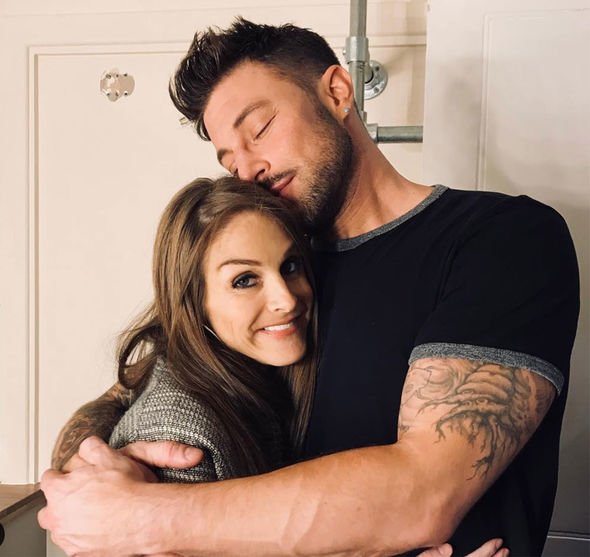 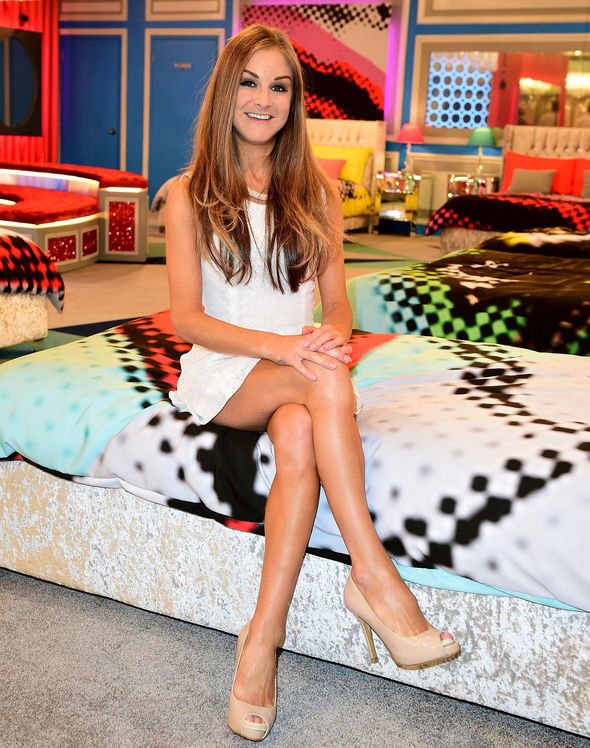 The star’s condition meant she had spent more time in eating disorder units than at home and school from ages eight to 16.

In 2009, she spoke in further detail about her eating disorder in her autobiography Dying To Be Thin.

A GoFundMe fundraising page was set up for Nikki by worried friends last month.

A statement on the page said the reality star’s treatment via the NHS had “failed”.

“We have exhausted every avenue possible, and now Nik is unfortunately in a very bad way, this is now our last hope,” they continued.

Nikki’s mum Susan had discussed her daughter’s health battle on This Morning back in March.

She said: “With Covid, it sounds crazy but stuff like gyms closing impacted her.

“In order for her to eat she needs to know she can exercise, so when they closed it was quite a worry, the isolation as well.

“I asked her if she would come and stay with me but she said she needs to be in her home.”

Susan went on to say Nikki had also been suffering from loneliness due to the ongoing coronavirus pandemic.

If you’re worried about your health or the health of somebody else, you can contact SEED eating disorder support service on 01482 718130 or on their website, https://seedeatingdisorders.org.uk/