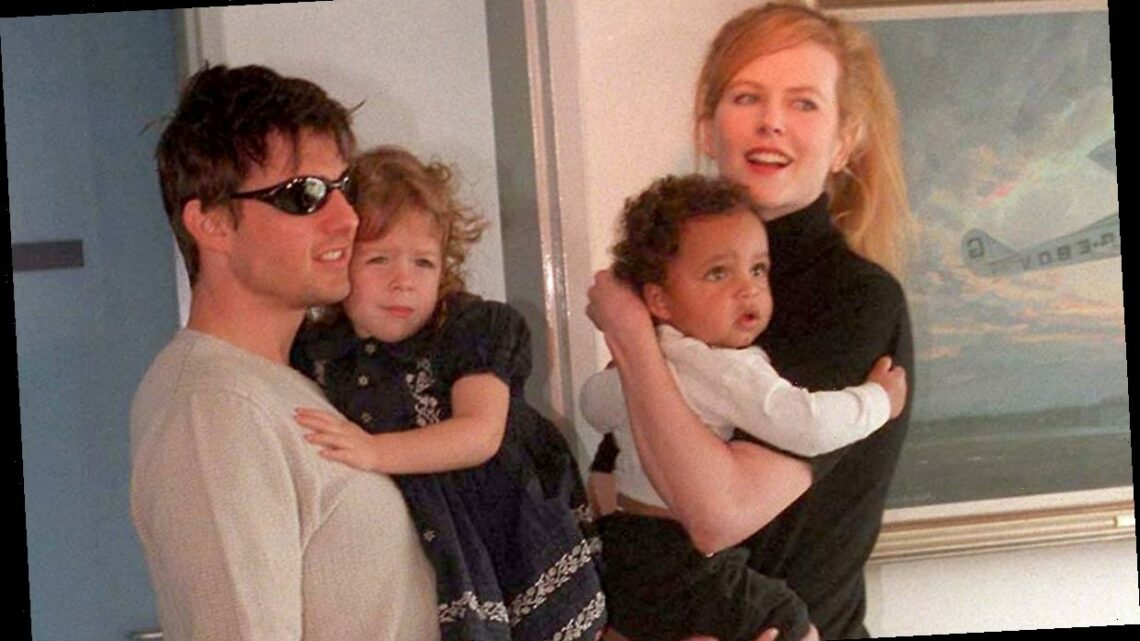 His parents might be world-famous stars, but when it comes to his own personal life, Connor Cruise prefers to stay away from the spotlight.

Connor – the son of Nicole Kidman and Tom Cruise – took to Instagram at the weekend to share a very rare photo of himself after a day’s fishing.

The image shows 26-year-old Connor sat on a boat off the coast of Costa Rica, holding a huge fish by the tail and smiling for the camera. He is casually dressed in a long-sleeve top, shorts and sunglasses and is sporting a full beard.

“Yellowfin were chewing today,” he told his 26.6k followers. Fans were quick to react to the snapshot, with one simply writing, “Woah! Huge!” A second remarked, “Holy smokes! That’s some good eatin man.” And a third joked, “Hell yeah! Now I want sushi…”

Connor’s older sister, 28-year-old Bella was among those to ‘like’ the photo.

Connor has taken to Instagram with a rare photo of himself

Connor and Bella were adopted by Nicole, 53, and Tom, 58, during their ten-year marriage – and both have chosen to shun the spotlight in their adult years. While Connor currently calls Florida home, Bella has settled down in south east London with her husband, Max.

In an interview with Vanity Fair, Nicole previously spoke about her eldest daughter’s affinity with the UK.

The 26-year-old is a keen fisherman

“We lived here for Eyes Wide Shut, Mission Impossible and The Portrait of a Lady. They both had English accents when they were little.”

Connor and sister Bella were adopted by Tom and Nicole

Following the end of her marriage to Tom in 2001, Nicole went on to find love with husband Keith Urban, and together they share two daughters – Faith Margaret, ten, and 12-year-old Sunday Rose.

Tom, meanwhile, welcomed daughter Suri, 14, with his third wife, Katie Holmes. The couple were married from 2006 until 2012.

How to make your beauty routine more eco-friendly