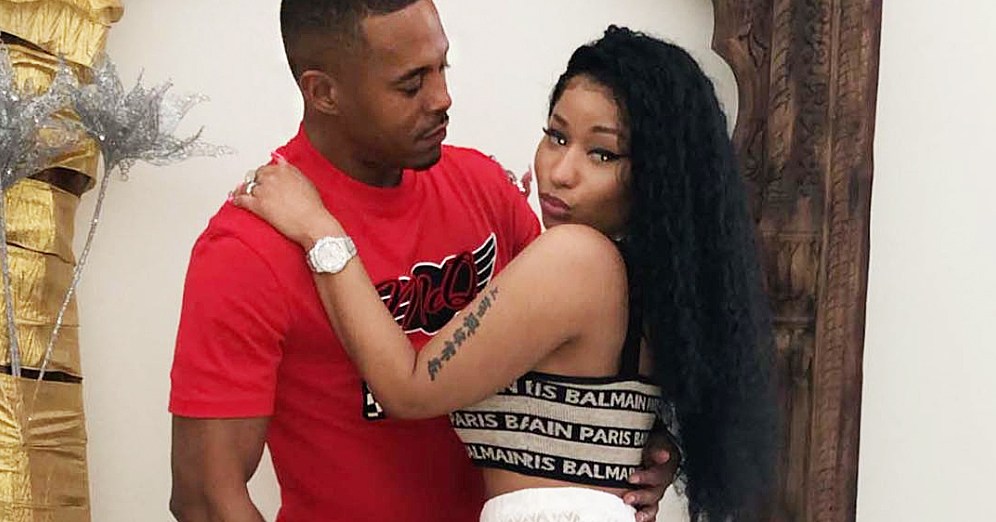 Are the rumors true? Nicki Minaj is seemingly dating Kenneth Petty, who is a registered sex offender in the state of New York.

The “Barbie Dreams” rapper, 36, made her rumored new romance Instagram official on Sunday, December 9, when she posted a photo of herself cozying up to Petty, 40, while celebrating her birthday. She also shared a solo snap of her possible new beau.

“Did you ever make it out of that town where nothing ever happens?… it’s no secret… that the both of us… are running out of time,” Minaj captioned the post, referencing lyrics from Adele’s song “Hello.” 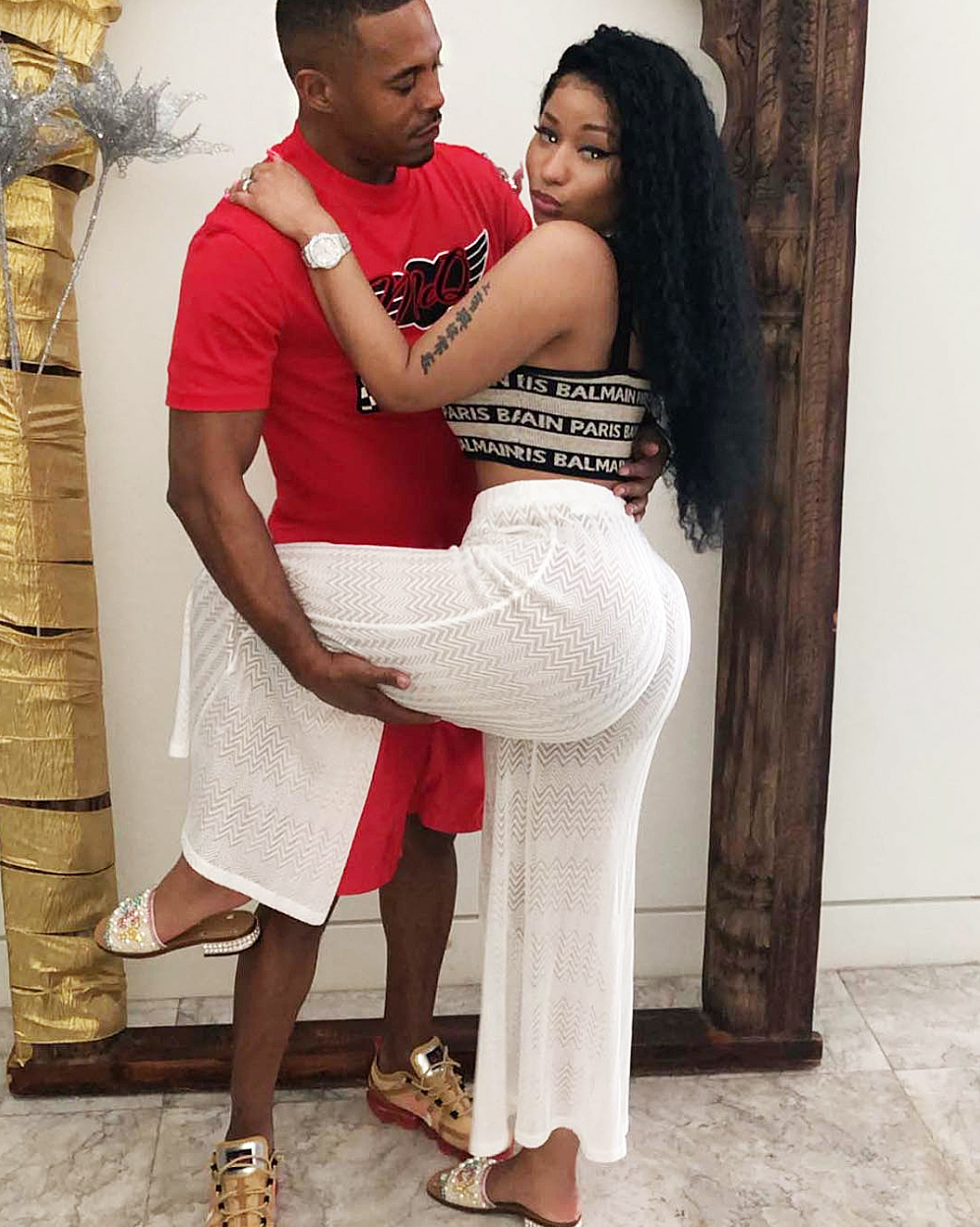 The Grammy nominee disabled comments on her Instagram post hours after fans started pointing out Petty’s checkered past.

According to online records from the New York Division of Criminal Justice Services, Petty was convicted in April 1995 of attempted rape in the first degree over an incident that occurred the previous September with a 16-year-old girl. He was sentenced to 18 to 54 months in state prison, but it is unclear how much time he served.

Many fans expressed concern for Minaj, whose brother Jelani Maraj was found guilty in November 2017 of sexually assaulting an 11-year-old girl. She has also publicly supported rapper Tekashi 6ix9ine, who was sentenced to probation in October for his involvement in a sexually explicit video of a 13-year-old girl.

Us Weekly has reached out to Minaj’s rep for comment.

Trump, Mueller, Putin among Time Person of the Year candidates