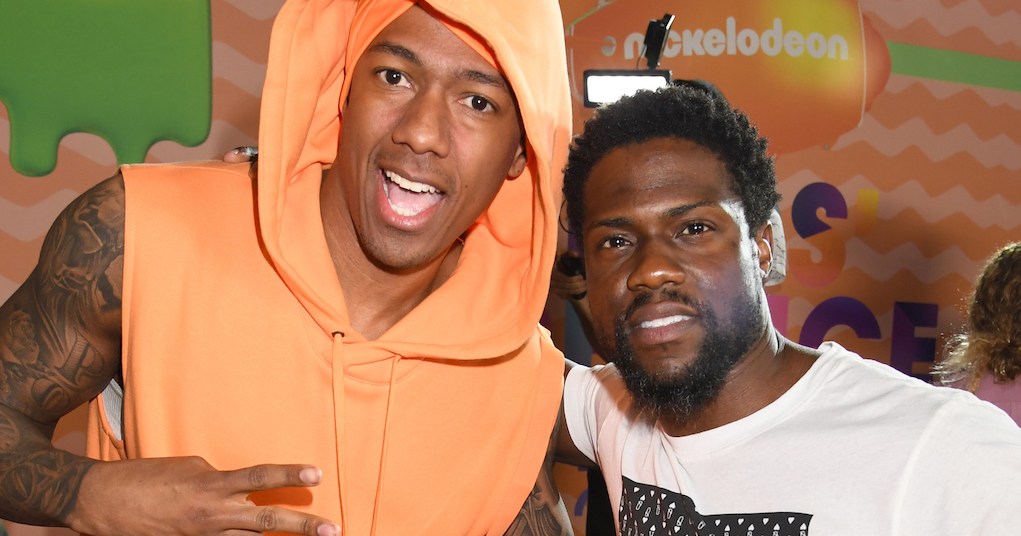 Nick Cannon went on the attack as he defended pal Kevin Hart amid his Oscars hosting scandal, posting old homophobic tweets from female comedians including Amy Schumer and Chelsea Handler on Friday, December 7.

“Interesting I wonder if there was any backlash here,” the former America’s Got Talent host, 38, wrote as he shared a June 2010 tweet from the Chelsea host, 43, as she captioned a photo, “This is what a f-g bird likes like when he flexes.”

His tweetstorm was prompted by the Jumanji actor stepping down as host of the 2019 Oscars on Thursday, December 6, after his anti-gay tweets from several years ago resurfaced, sparking controversy.

Next, Cannon, who costarred with Hart, 39, on BET’s Real Husbands of Hollywood, took aim at Sarah Silverman.

“And I f—king love Wreck It Ralph!!!” Cannon said of the animated film featuring Silverman as he retweeted the message.

The Wild N’ Out star then shared a November 2012 tweet from Schumer, 37, in which she wrote, “Enjoy skyfall fags. I’m bout to get knee deep in Helen Hunt #thesessions.” 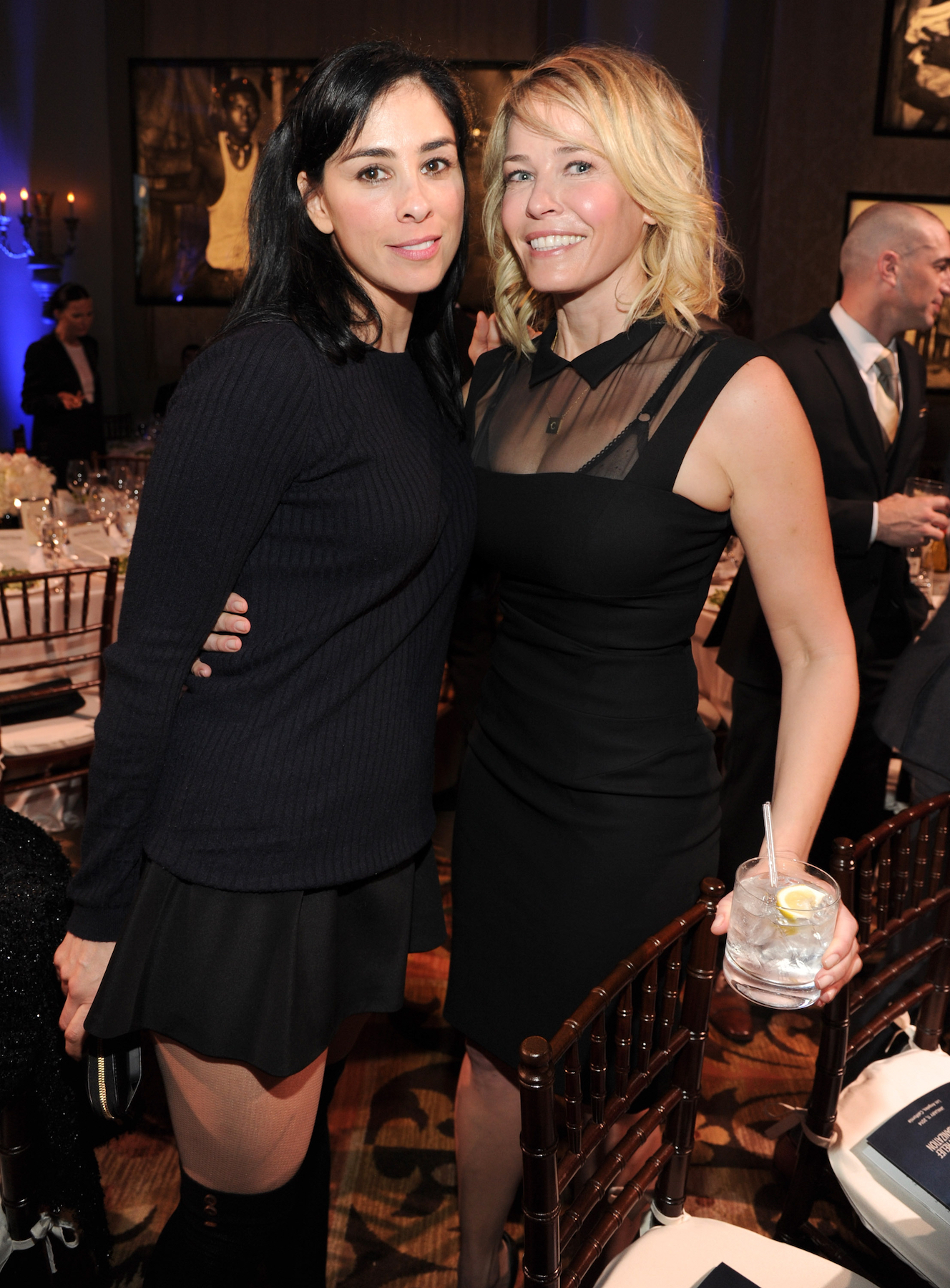 When a commenter responded to the TV host with “while you auditing tweets, you need to audit yours!” Cannon replied, “Nope!! You know I’ve been saying f—ked up s—t since twitter started! I don’t play that politically correct bulls—t! F—k politics!! Only Truth!”

Hart, meanwhile, Hart, who initially refused to apologize for his inflammatory tweets, announced on Thursday that he had “made the choice to step down” as the Academy Awards’ host. “This is because I do not want to be a distraction on a night that should be celebrated by so many amazing talented artists,” he tweeted. “I sincerely apologize to the LGBTQ community for my insensitive words from my past.”

Reps for Schumer, Silverman and Handler have not responded to a request for comment.