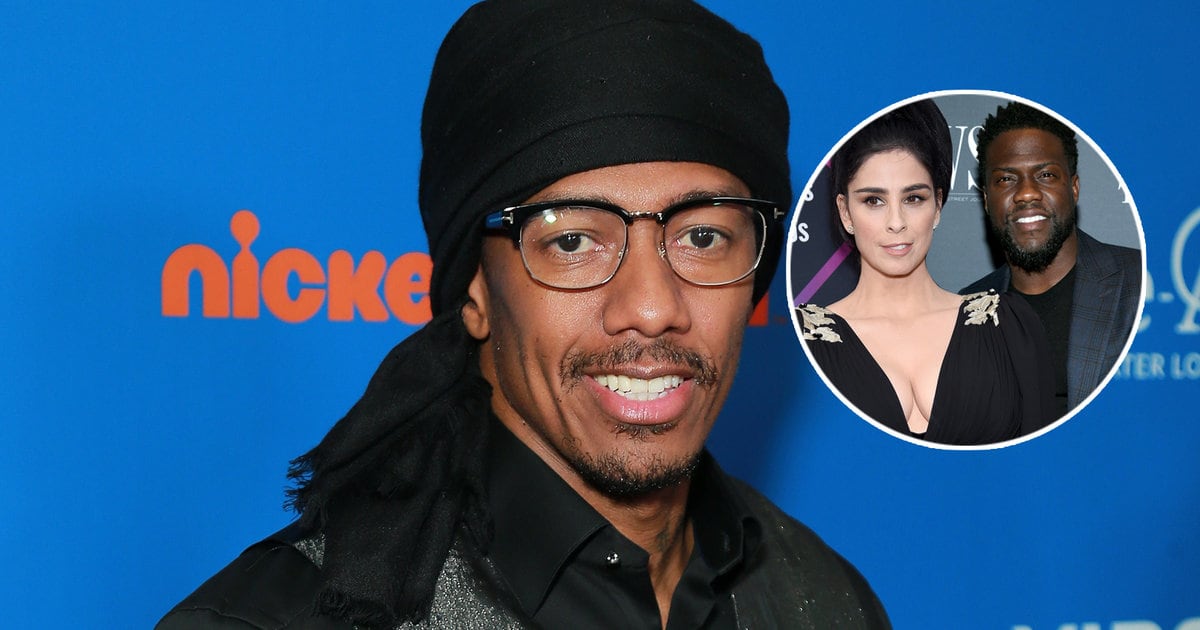 Cannon also calls out the the very show he was appearing on for “manipulating and dividing people once again with misleading headlines.”

Nick Cannon defended calling out female comedians for dropping gay slurs on Twitter and took a shot at the Oscars’ racist past in a new interview Tuesday morning.

While appearing on BuzzFeed News’ morning talk show "AM to DM," he said he was just trying to point out "we all grow" when retweeting examples of Sarah Silverman, Amy Schumer and Chelsea Handler using the word "f-g" to crack jokes after his pal Kevin Hart faced backlash for old tweets criticized for being homophobic.

"I was sticking up for my best friend… I like to point out selective outrage and hypocrisy," he said. "And the only reason why I pointed out some of the other people, and I could’ve kept going, I did extensive research… it was just showing how we all grow… I was like, ‘Wow, we can invite Mel Gibson to the Oscars, but Kevin can’t come?’"

That point was made by "Saturday Night Live" star and 2018 Emmys co-host Michael Che last week when "Weekend Update" addressed the controversy. After getting hired to host the 2019 Academy Awards, Hart’s tweets from nearly a decade ago were scrutinized, leading to The Academy of Motion Picture Arts and Sciences to ask their host to apologize in order to keep the job. Hart declined, stepped down from the dream hosting gig, and then ultimately did apologize for his old tweets.

"Let’s focus on what’s right. I hold the Academy accountable in that sense. If we’re going to bring up someone’s past and force them — because of your power — force someone to apologize in order to keep their job, that’s where we truly have issues," Cannon said during the interview. "I believe we should force the Academy to apologize for how they’ve treated several communities."

"Let’s go back to Hattie McDaniel, the first black woman to ever receive and Academy Award, and she was forced to sit in the back and be segregated from the rest of the ‘Gone With The Wind’ cast. Did we receive an apology for that?" he asked. "We’ve allowed the Academy to grow since then and we did #OscarsSoWhite, all those things. And that was just a couple of years ago. But we’re allowing them to grow. We didn’t force them to apologize."

He continued, "If we’re going to start bringing up people’s past, then so has the Academy. But still, we hold the Academy in such this high regard, but there’s still the individuals who all probably made and supported statements that we would all look down upon."

Silverman responded by retweeting a lengthy Twitter thread from gay author Greg Hogben, who argued the LGBTQ community "didn’t feel the violence or malicious intent behind it. Because we knew they were jokes. Because we knew these people were LGBT allies … I can’t say the same for Kevin Hart."

She wrote in another tweet she hasn’t used the F-bomb slur "for years," and added, "But even then (I thought) I was using it comedically as an ally (liberal bubble bullshit, I know now)."

Cannon wasn’t thrilled after the interview when the Buzzfeed show’s Twitter account and host Saeed Jones tweeted out a portion of the interview and described their guest as talking in "circles" while trying to differentiate using gay slurs as satire from using them maliciously.

"Wow, I thought we had a very enlightening and positive conversation and look at the media manipulating and dividing people once again with misleading headlines. I guess I don’t have any friends at Buzzfeed," Cannon tweeted.

You can watch that specific portion below or the entire interview in the video above.

View Photos
2019 Golden Globe Nominations in Pictures: Who Got Love?