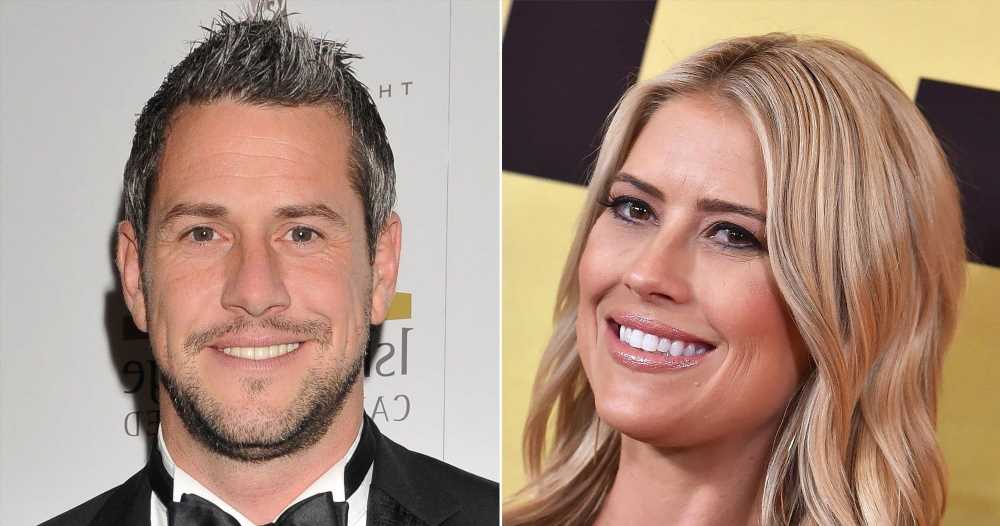 Looking Back at Christina Anstead and Ant Anstead’s Relationship Timeline

The twosome “have been dating for a few months,” an insider notes.

The Christina On the Coast star was all smiles in photos published by Page Six on Tuesday, July 6, as she held hands with her new flame, whom the outlet identified as Hall. The HGTV star dressed down in a grey tank top and black shorts with a flannel shirt tied around her waist as they arrived at LAX Airport in Los Angeles ahead of Haack’s birthday on Friday, July 9.

For his part, Hall kept it casual in a white T-shirt, grey pants and a baseball cap. 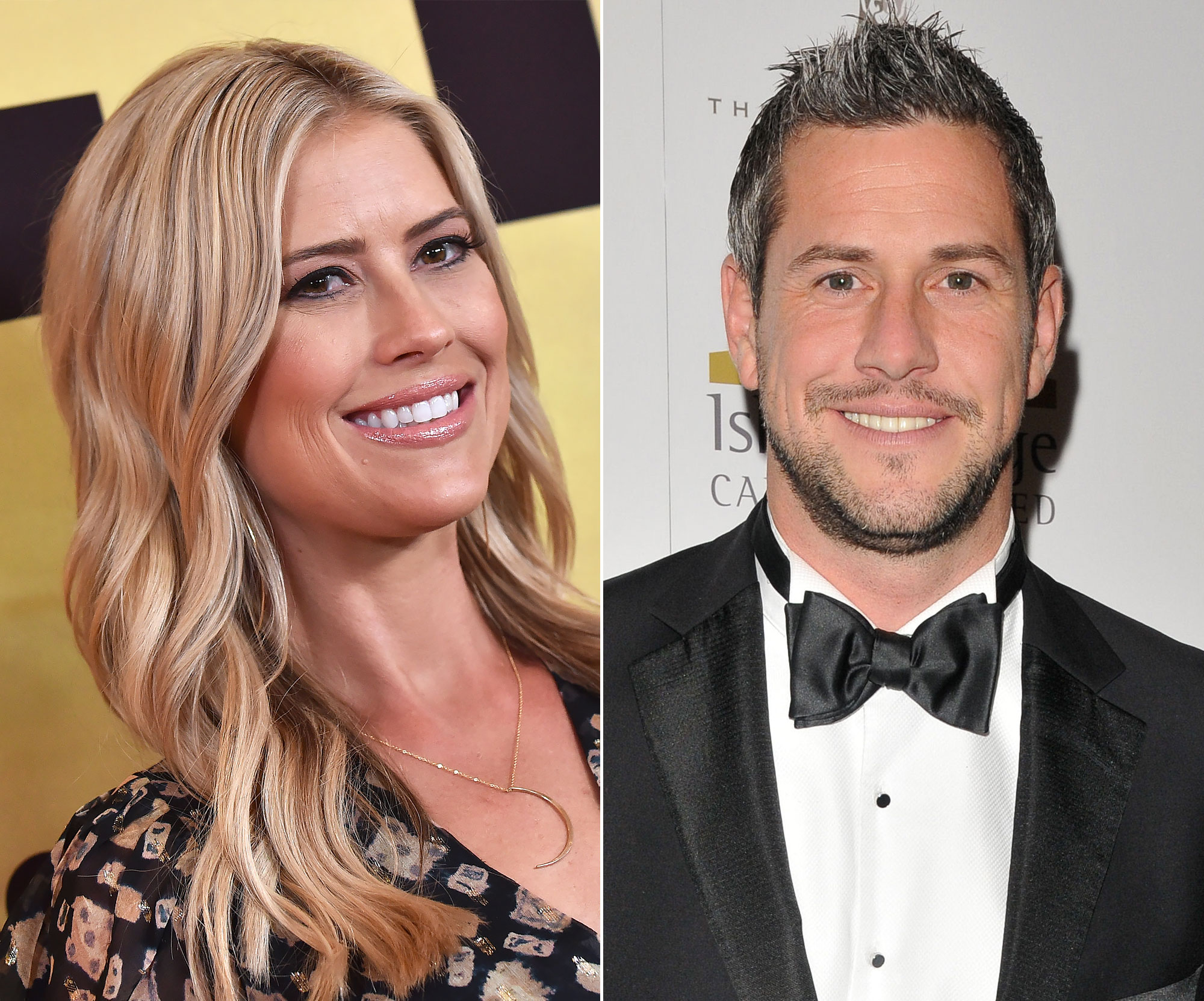 The duo’s romantic outing comes weeks after Us confirmed Haack and Anstead, 42, finalized their divorce. As part of the arrangement, the former couple will be sharing custody of their 21-month-old son, Hudson.

In September 2020, Haack announced via Instagram that she and the Wheeler Dealers star were separating after nearly two years of marriage. “We are grateful for each other and as always, our children will remain our priority. We appreciate your support and ask for privacy for us and our family as we navigate the future,” she wrote at the time.

The California native was previously married to Tarek El Moussa from 2009 to 2018, and the pair share daughter Taylor, 10, and son Brayden, 5. Anstead, for his part, is the father of daughter Amelie, 17 and son Archie, 14, with ex-wife Louise Anstead.

Haack isn’t the only one who’s moved on. In June, the U.K. native sparked romance rumors with Zellweger, 52, and the twosome were later spotted enjoying the view from his Laguna Beach, California, balcony. While celebrating the 4th of July together, the Cops and Robbers author and the two-time Oscar winner packed on the PDA during a low-key bike ride.

Shortly before she was spotted with her new beau, the Flip or Flop star told Entertainment Tonight that dating wasn’t her first priority as she adjusts to life after her split.

“I feel like right now it’s just, there’s so much going on with work and the kids, so focusing on the kids and work and just having fun,” Haack told the outlet in June. “My goal is just to move on and not take things so seriously. And do some fun trips with the kids, go to Tennessee more, take time for quiet time and just really focus on the family. Just those things for us, those private times, you know, fun moments.”

Taking time to cherish the little things in life has been a major help for Haack, who admitted in October 2020 that she’s still “a work in progress.”

She wrote via Instagram at the time, “I never thought I would have one divorce let alone two. I never thought I would have 2 baby daddies – but sometimes life throws us curve balls. Instead of getting stuck in these ‘setbacks’ I choose to look at these challenges as opportunities to grow. So while some may judge me and throw around rumors about me, most of you support me. And that says a lot about this world and where we are headed. I’m messy, I’m real and I’m working on healing. … We are all a work in progress.”