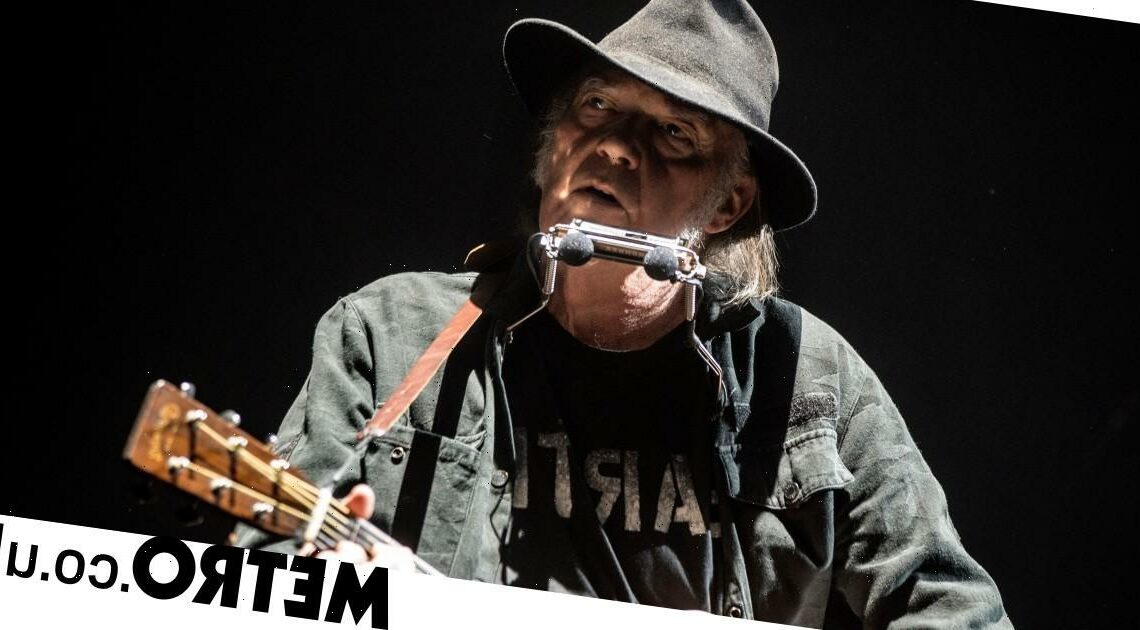 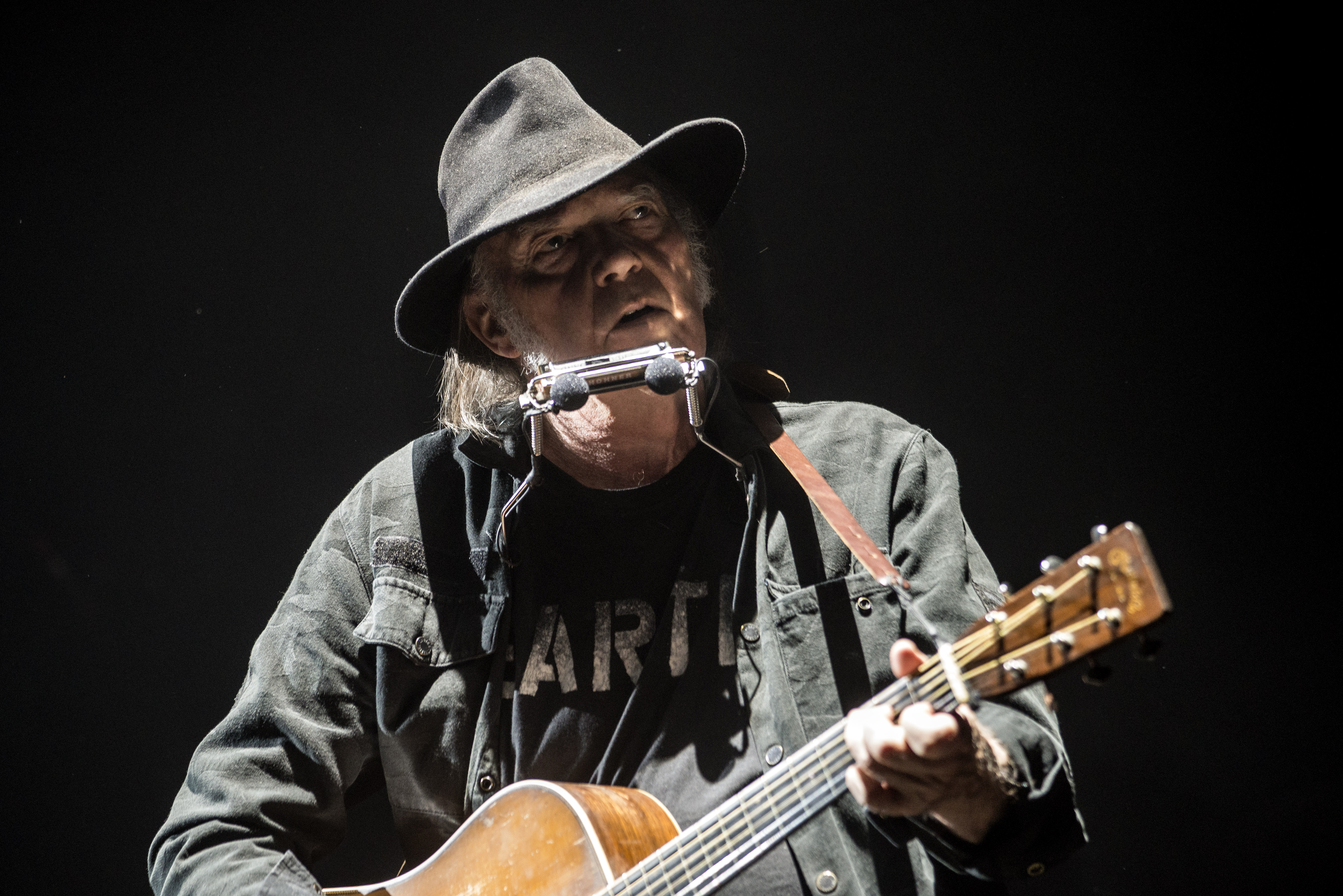 Neil Young has demanded that his music be removed from Spotify as he blasted the streaming platform for continuing to host the Joe Rogan Experience podcast.

The musician, 76, penned an open letter, which has since been deleted, on his website, calling on his team to take his music down from the streaming site.

In the letter, seen by The Guardian, the Harvest Moon star slams Rogan for spreading ‘fake information about vaccines – potentially causing death to those who believe the disinformation being spread by them.’

Comedian-turned-MMA commentator Rogan is behind Spotify’s most popular podcast, with an estimated 11 million listeners per episode, and has faced criticism for his views on the Covid-19 vaccine, including him previously urging ‘young, healthy’ people not to get jabbed.

Young addressed his manager Frank Gironda and Waner Records co-chairman Tom Corson in the letter, and said Spotify ‘has a responsibility to mitigate the spread of misinformation on its platform, though the company presently has no misinformation policy.’

He added: ‘I want you to let Spotify know immediately TODAY that I want all my music off their platform… They can have Rogan or Young. Not both.’

Young’s manager Gironda confirmed the authenticity of the letter to The Daily Beast, admitting the musician was ‘very upset’ and the team is ‘trying to figure this out right now’.

In January, hundreds of medical professionals signed an open letter to Spotify calling on the site to implement a misinformation policy on the platform, particularly naming the Joe Rogan Experience.

‘By allowing the propagation of false and societally harmful assertions, Spotify is enabling its hosted media to damage public trust in scientific research and sow doubt in the credibility of data-driven guidance offered by medical professionals,’ the letter reads.

The episode in question was one that aired on December 31 featuring Dr Robert Malone, an immunologist who claims to have created the mRNA technology.

However, he is now a vocal sceptic of the vaccines that use it.

Dr Malone is one of two recent guests on Rogan’s show who has compared pandemic policies to the Holocaust.

The letter was signed by a group of scientists, medical professionals, professors, and science communicators spanning a wide range of fields such as microbiology, immunology, epidemiology, and neuroscience.

Metro.co.uk has reached out to Spotify and reps for Neil Young for comment.