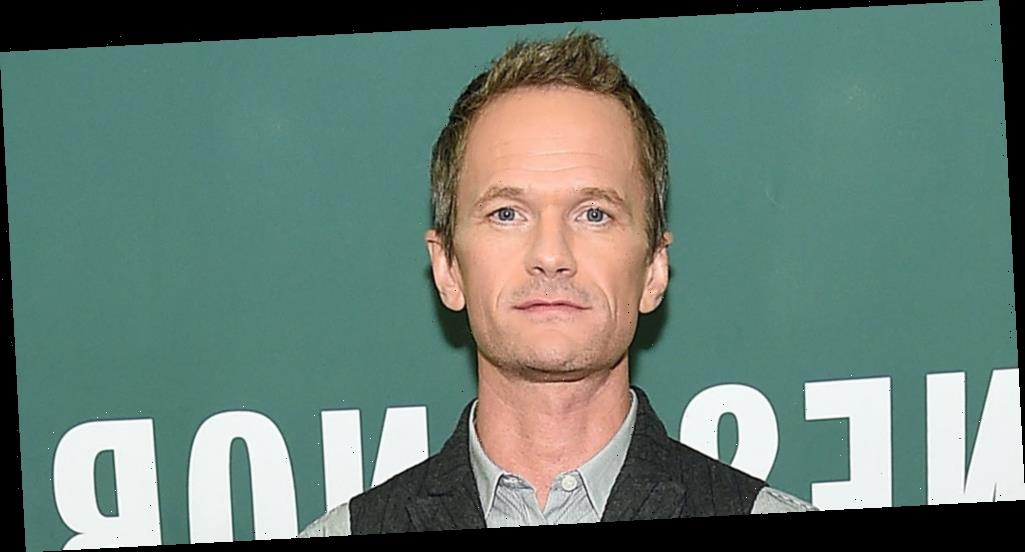 Neil Patrick Harris is opening up about his upcoming movie, The Matrix 4.

If you didn’t know, the -year-old actor appears in a small, unknown role in the new flick and speaking on SiriusXM’s The Jess Cagle Show shared that there is a shift in the franchise.

“I think she has a great inclusive energy and her style has shifted visually from what she had done to what she is currently doing,” he said while talking about writer-director Lana Wachowski.

Neil added that there is “ambitious” and feature wirework for him.

“I’ve always wanted to be a lead in a big giant action movie with wires and stuff,” he added. “And this is not bad for me, but it’s certainly tangential and fun for me to be able to play in the sandbox a little bit.”

Just recently, star Keanu Reeves opened up about the safety protocols in force for filming on the set in Berlin.

Also, find out why Hugo Weaving, who played Agent Smith in first three movies, will not be part of the fourth.