Naya Rivera’s adorable son has clearly inherited a love for performing! The late actress’ 5-year-old son Josey showed off his moves recently while dancing to the King of Pop.

The first video shows Josey dancing to “Smooth Criminal” in their living room, and Dorsey wrote over the video, “Last night.”

The second cute clip shows Josey rocking out to “They Don’t Care About Us,” to which Dorsey added a dancing skeleton gif.

In the second video, Josey is dancing so hard that he actually trips backwards and ends up falling into a plastic box, but makes a spectacularly theatrical recovery to continue his living room performance. 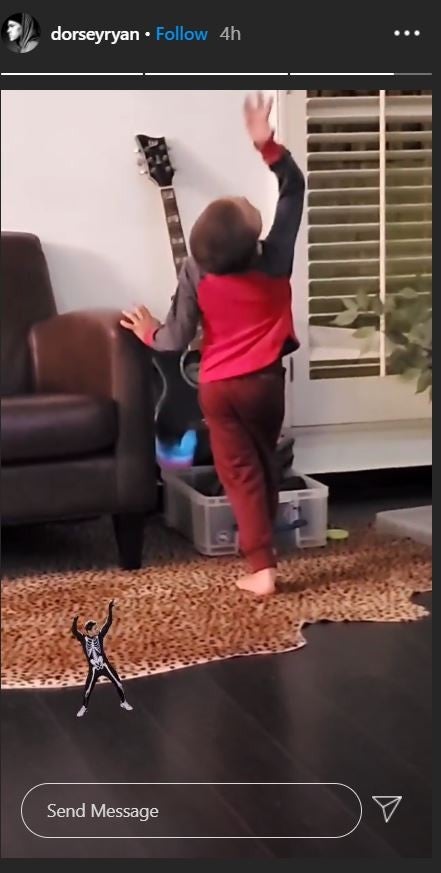 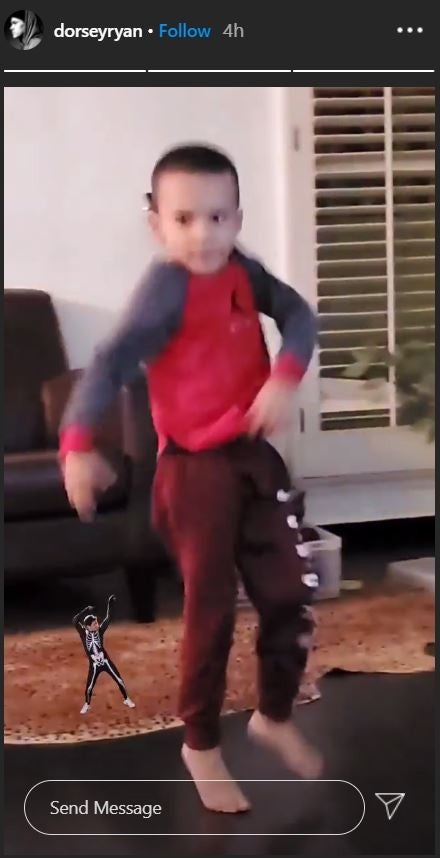 Last month, Dorsey took to Instagram to talk about how he and Josey have been doing since the death of Rivera, whom he divorced in 2018. He also addressed the recent headlines about Rivera’s sister, Nickayla, moving in with him and Josey, sharing that Josey asked if she could live with them.

“Then he asked me if TiTi can live with us. ‘I want TiTi to live with us, forever.’ Because she’s now the closest thing that he has to a mom,” he explained. “Because you’re going to need all the help you can get as a single parent, trying to build your career and navigate this disaster with your child. You deal with it every hour of every day for 80-plus days now.”

Meanwhile, a source also told ET last month that Dorsey, Nickayla and Josey have been a “great team” and that rather than going back and forth between each other’s homes, moving into a rental together was the best decision for Josey’s well-being.

“They simply share the same goal — to give Josey the best childhood possible and to raise him the best they can without Naya,” the source said of the living arrangement. “They’ve also found comfort in one another because they understand what each other is dealing with and they know how exhausting it can be to be grieving in the public eye while trying to keep it together for Josey.”

Check out the video below to hear more.

How Heidi Klum Became the Queen of Halloween
World News