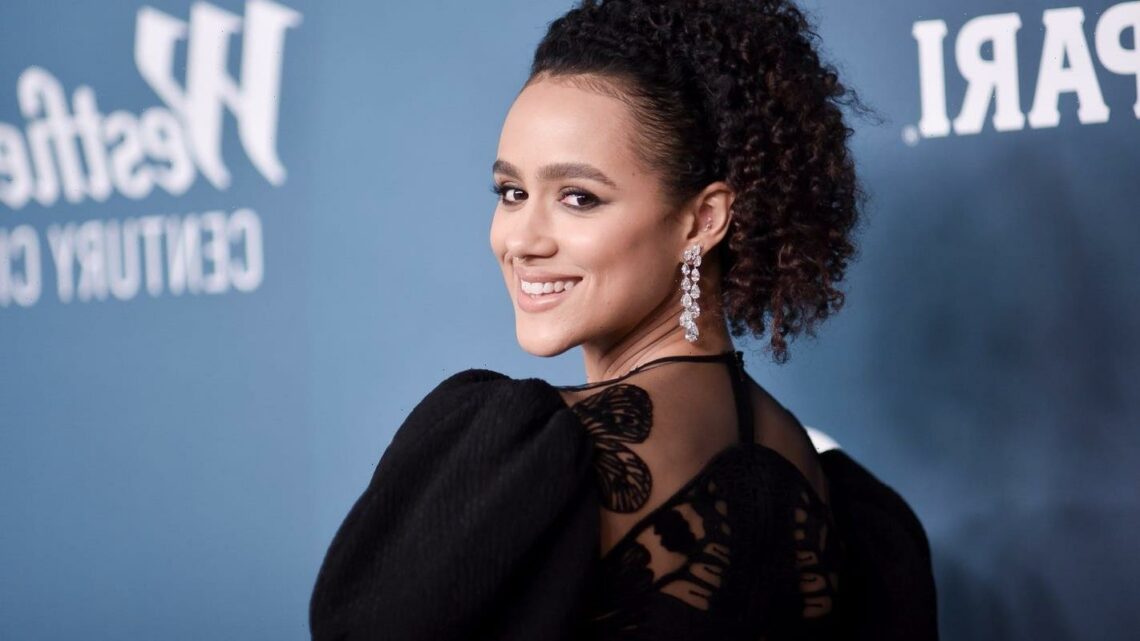 Nathalie Emmanuel is revealing why she pursued an acting career in the United States – and she got emotional detailing her reasons.

Known for her roles in “F9” and “Game of Thrones,” the British actress admitted during an Essence interview published Thursday that she hasn’t had the same career opportunities in the U.K.

“The British industry hasn’t always embraced us,” Emmanuel said when asked about the growing number of British actors in Hollywood. “So many Black mixed people like myself have come out to America, because the opportunities just weren’t here for us. Unfortunately, what’s happened is a lot of Black talent has been lost to the States.”

While Emmanuel acknowledged the existing issues with diversity in Hollywood, she said she believes “the U.S. has so much more opportunities for people of all kinds of backgrounds” in comparison to the U.K.

“There’s space for more people,” she said. “While it has its issues too and we’re still calling for necessary important change … there seems to be more opportunity.”

Nathalie Emmanuel said she came to the U.S. to pursue her dream of acting due to the lack of opportunities for Black talent in the U.K. (Photo: Lisa O'Connor, AFP/Getty Images)

Study: Lack of diversity in Hollywood costs industry $10B

She added she is grateful to have come to the U.S. to pursue her acting career.

“I kind of just took a risk, like, ‘I guess I’m going to try (and make it in the States),’ and I feel really proud of that,” she continued. “The fact that the universe has decided, ‘Nathalie, this is going to happen.’ It’s surreal. I pinch myself regularly.”

Getting teary-eyed, Emmanuel explained why it’s important for people of color to see themselves represented on screen.

“It’s always really heartwarming when someone comes up to me and they say, ‘Oh, my daughter hated her hair, she hated her skin, she hated these things about herself and she saw you and now she loves herself,’ ” Emmanuel said. “It literally makes me want to cry because I was that little girl, so the fact that I can be that for someone else is lovely.”

Nathalie Emmanuel: says ‘Game of Thrones’ nudity created assumption she ‘was open to do anything’

Last month, Emmanuel opened up about where she drew the line about nudity on screen.

Emmanuel, who played Missandei for seven seasons on HBO’s “Game of Thrones,” said that while she agreed to “certain nude scenes or nudity” for the show, there was a false assumption that she was comfortable doing nude scenes for future projects.

Nathalie Emmanuel as Missandei in "Game of Thrones" (Photo: HBO)

“And the perception of that from other projects, when the role required nudity, that I was just open to do anything because I did it on that one show,” Emmanuel said during a May 25 episode of the “Make It Reign with Josh Smith” podcast. “But what people didn’t realize was I agreed to certain terms and specific things for that one particular project.”

She said the experience of standing up for herself taught her a life-long lesson about self-assurance and pride.

“Nobody can have a go at you for just expressing your opinion as long as you are respectful,” she said. “That was one of the earliest lessons of challenging people of power or systems of power.”