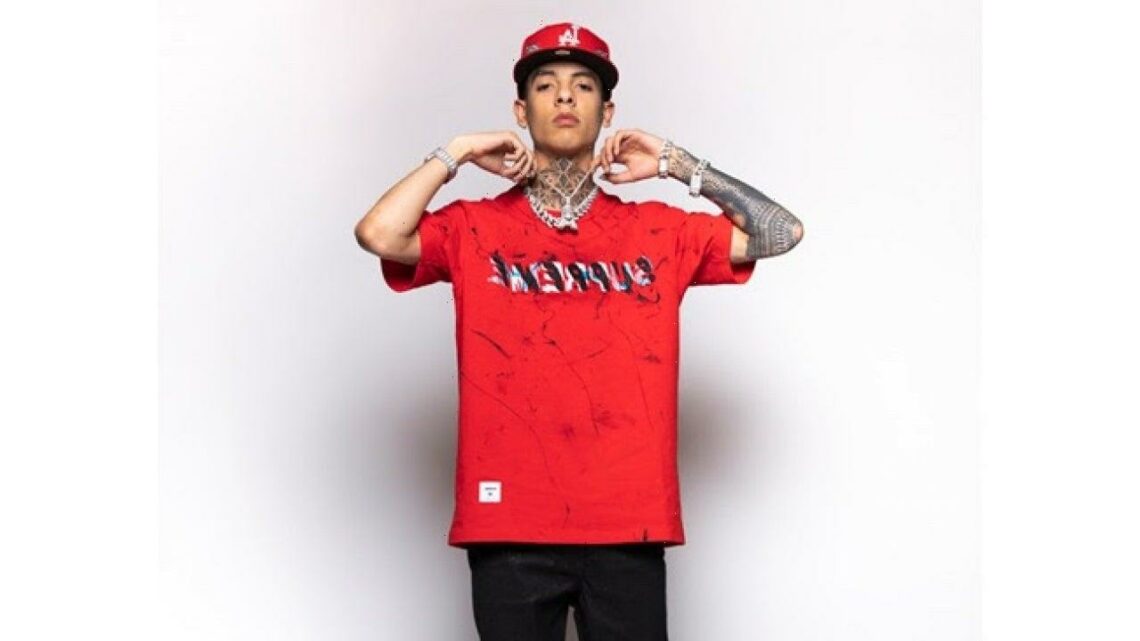 Natanael Cano has changed the game when it comes to regional Mexican music.

At 20 years old, the singer is the leader of the regional urban music wave, popularizing the genre known as corrido tumbado. In the span of two years, the Mexican sensation has risen to the forefront of Latin music, collaborating with the likes of Bad Bunny, Snoop Dogg, Alejandro Fernández, and many other heavy hitters. Thanks to his hit, “Amor Tumbado,” which reached No. 8 on the Billboard Hot Latin Songs, Cano is now unstoppable.

“When I was a little boy, I loved music. I love the guitar, I loved playing it,” Cano tells ET ahead of the release of his new album, A Mis 20 (At My 20s). The 11-track LP takes Cano back to his corrido tumbado sounds, after his previous trap corridos albums, in which he blended trap and regional music together. “I listened to rap, corridos, normal music that you would hear in the streets. So that’s when I found my passion for what I wanted to do, which was music, singing, writing, and playing guitar.” 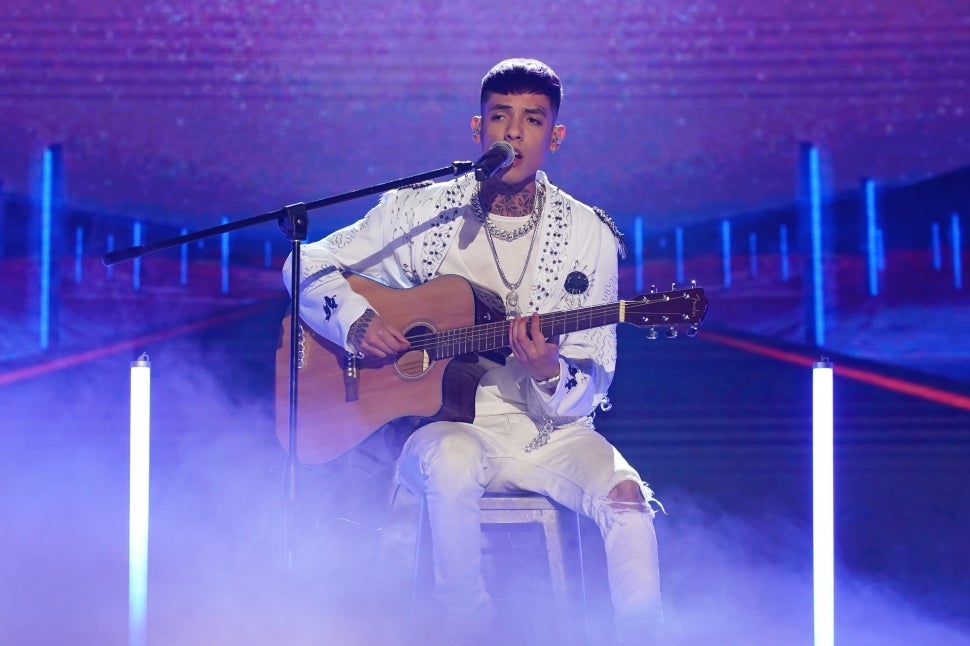 A Mis 20 showcases Cano’s story-driven lyrics and his innovative sound, with his favorite songs being “Diamantes,” “Sin Ti,” and “Porte Exhuberante” featuring Oscar Maydon. “I think the themes are great in those songs, the lyrics and the sounds are good. I think that in those songs, I am better reflected.”

“This is a true corridos tumbados album. It was made in a short time, but it came out as expected and is very well made. People will be able to hear the old Nata from before, but with an added spice,” he notes, detailing his process. “I make each song trying to make it better than the previous one. I go to the studio with an idea, I just start writing, I do freestyle, and that’s how the songs are created. So my process is to completely improvise in the studio.”

It’s Cano’s confidence and sharp instincts that has made him one of the brightest artists in the regional urban landscape. “It truly feels like a responsibility,” he says of keeping the genre moving forward. “To have this genre at the hands of working hard and being accepted by the people [feels great].”

Cano explains that his biggest challenge is continuing to be a strong artist with relevant music that people want to listen to. “That’s the most important,” he says, adding that he “loves” his interaction with fans on social media and getting their feedback on his work.

“I love it. I enjoy what I do, my job. I enjoy the good, the bad, and whatever comes my way. I take it all in a positive way,” Cano says. “That’s something I want my fans to know, to stay positive. Take the good and the bad. Everything will work out.”

And even a year like 2020, amid the pandemic, which saw many artists forced to cancel their tours and put their careers on hold, it didn’t bring Cano down. He released three studio albums — Corridos Tumbados, Vol. 2, Soy El Nata and Las 3 Torres — and two EPs — Corazon Tumbado and Trap Tumbado. He takes his job seriously, focusing on the future and letting inspiration come at any time.

When it comes to collaborations, he doesn’t force anything, expressing that he wants to work with someone he can vibe with, enjoys being in the studio, and making music. “I don’t talk much about doing a duet, like, ‘Hey, let’s get together,'” he explains. “I think that a collaboration happens in the moment, the situation just comes about, and great music is created.”

In the meantime, Cano is hoping to return to the stage and “sing to the people who have been waiting to hear me live. Hopefully we can do that soon. I want to sing the new and old corridos. All my repertoire.”

As for how the world of corridos tumbados will grow in the next couple of years, he says, “I think it will only get bigger. We have a mission to take it further, and it will happen.”

A Mis 20 is now available on all digital platforms.

Tiger Woods Opens Up About ‘Painful’ Recovery After His Car Crash

Virginia military couple gunned down in front yard had told police someone was 'after' their son: report
World News