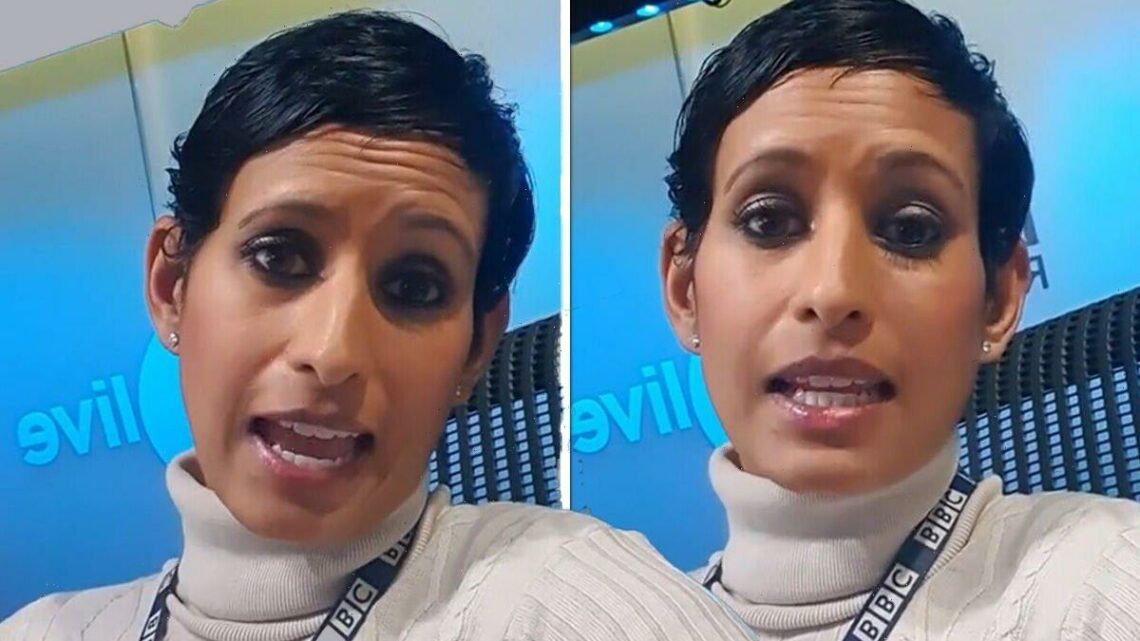 Naga Munchetty thanks Davina McCall for support over health struggle

Ruth Jones and Naga Munchetty joke about the word ‘straddle’

Back in June 2021, Naga Munchetty, 47, spoke out about her “traumatic experience” having an IUD, or coil, fitted. The BBC Breakfast presenter spoke openly and honestly about her experience with getting a reliable form of contraception fitted in a recent broadcast. Having been warned by medical professionals that she might feel a bit uncomfortable, Naga’s experience with the coil suddenly became extremely painful, and during the episode she spoke to Dawn Harper, from Channel 4’s Embarrassing Bodies, as to why this could have been.

Despite the episode airing a few months ago, Naga received praise from a Twitter user, who then tagged women’s health advocate Davina McCall in the tweet, telling her about the recent health chat.

The tweet, from the user who goes by Mocha, read: “ Have you listened to this? It’s a must-listen if you are considering having an IUD fitted #contraception #iud #menopause #trauma ⁦@ThisisDavina⁩ #Menopausing #WomensHealth.”

Shortly afterwards, Davina herself tweeted about her appreciation for the Radio 5 Live programme, tagging Naga as she praised the BBC Breakfast host.

Davina’s response read: “This is good. Not anti coil x but deep diving into why we r not fully informed and offered pain relief. @TVNaga01”(sic) 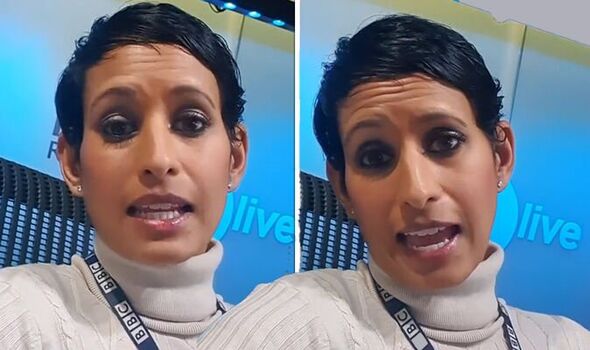 User Mocha, who originally brought the episode to Davina’s attention, went on to share her own story about having an IUD fitted.

They tweeted: “I have a coil fitted. I was told I over-reacted at the fitting.

“I was in pain for six weeks until it settled.

“Wish I’d known this beforehand and would have been more prepared. I didn’t even know there were different sizes of speculums.”

Continuing to interact on the subject, Davina replied to Mocha once more, writing: “To be prepared really helps…”

Naga’s episode then seemed to spark a chain reaction from other individuals sharing their stories, some having a positive experience and others less so.

Sarah Greenwood commented: “I have to say, my GP was brilliant. I’m a lucky one, still had discomfort afterwards. But, they told me this would happen, to take pain relief, and the time it could potentially take to settle down.” 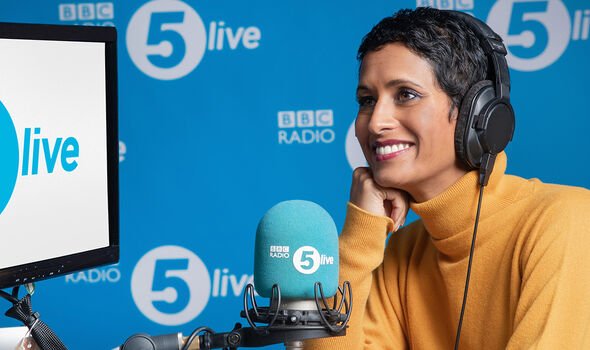 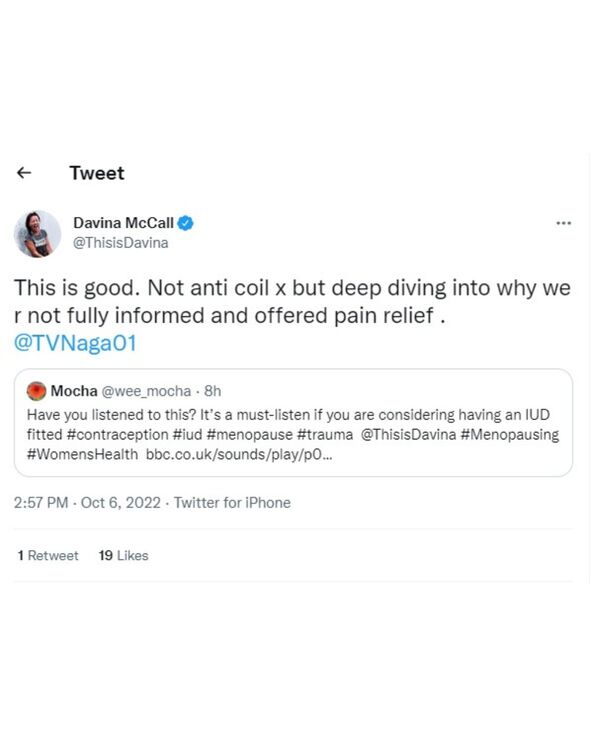 And Astrid Hurst contributed: “Omg, had exactly the same experience, took pain relief, had anaesthetic gel plus gas & air which was hopeless, indescribable pain, felt traumatised and cried afterwards but thought it was just me.”(sic)

Speaking about her own experience during the 30 minute special, Naga said that her IUD fitting was “one of the most traumatic physical experiences she has ever had”.

After the procedure was explained to the broadcaster by her doctor, Naga said that she “thought she was prepared for a routine procedure,” but what followed was far from it.

“I was told that the smallest size speculum used for cervical smear tests wasn’t big enough for this procedure,” Naga began to explain. 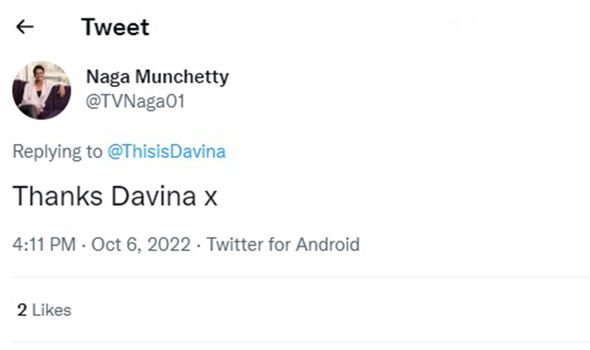 “So I had to have the next size up. That’s when the pain began.”

Leaving out intimate details, Naga went on to say that her “screams were so loud” that her husband, James Haggar, who was in the GP waiting area, ran to see what room she was in after hearing the commotion.

“He said that those in the waiting room hearing my screams, looked horrified,” Naga explained.

Fainting twice during the procedure, Naga was told by Dr Dawn that her experience was not common amongst women who have undergone the procedure, and how local anaesthetic can be used.