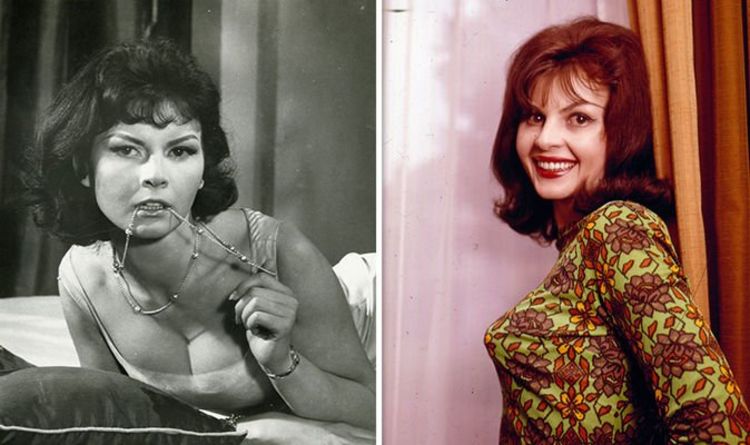 The Serbian born actress starred in two James Bond films during her career, From Russia with Love and Goldfinger. Movie bosses paid tribute to Nadja with a statement on Twitter this morning. “We are very sorry to learn that Nadja Regin has passed away at the age of 87. “Nadja appeared in two Bond films, FROM RUSSIA WITH LOVE and GOLDFINGER. Our thoughts are with her family and friends at this sad time.” She was best known for her role as the mistress of Kerim Bey in From Russia with Love.

Her cause of death as not yet been announced.

A statement posted on Facebook page Bond Stars read: “Unfortunately we must share the very sad news that our dear friend Tania Mallet has sadly passed away.

“She was a very classy and beautiful lady inside and out.”

The Bond girl appeared in TV roles which included The Avengers, Danger Man, The Saint and Dixon of Dock Green. 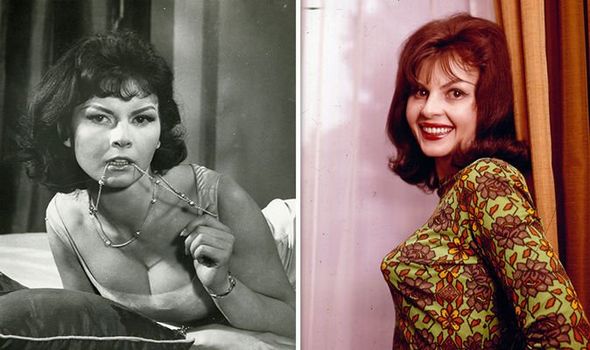 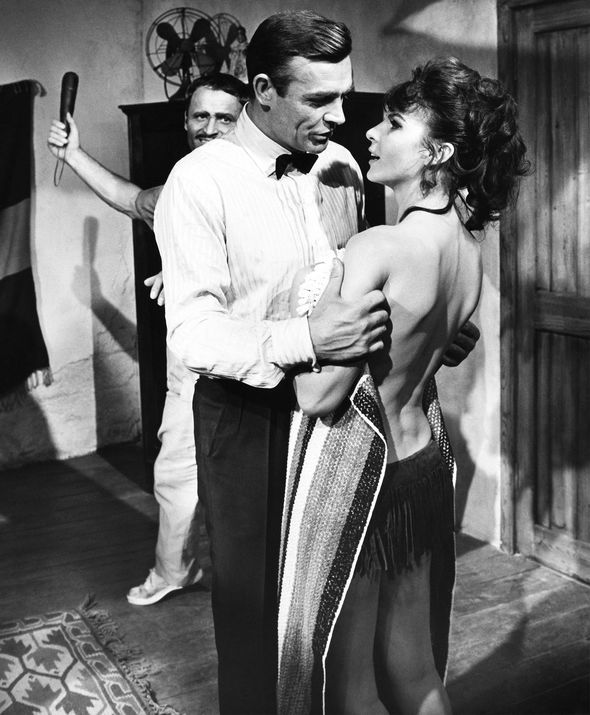 In the 1970s, her work included selecting film scripts for film companies including Rank Films and Hammer Films.

She later moved away form the acting world and set up a small publishing company alongside her sister Jelena, which specialised in history and philosophy.

Nadja later worked on her own novel The Victims and the Fools, published under her full name Nadja Poderegin.

Fans have since taken to Twitter to pay tribute to the Bond actress and wished their condolences to the star.

One person wrote: “RIP, Nadja. Thank you for your contribution to one of my favourite pre titles in the Bond series. 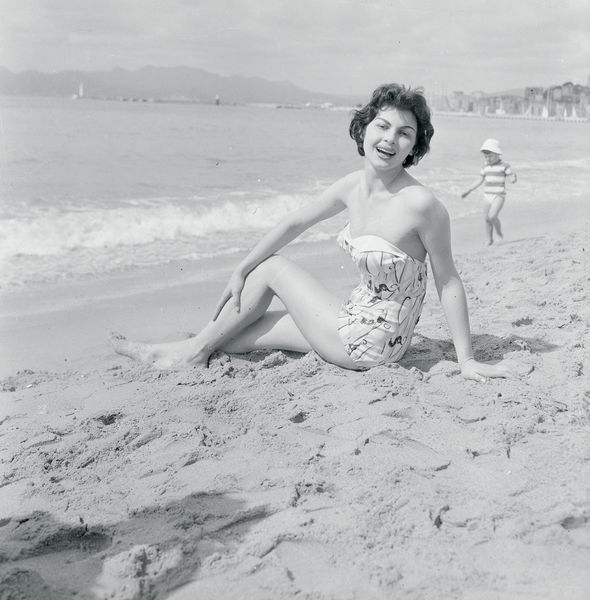 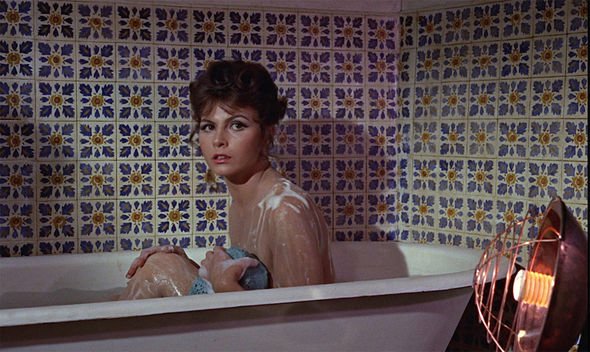 “She was great as Kerim Bey’s mistress as well in FRWL [From Russia With Love]. My thoughts go out to her family at this sad time.”

Another person tweeted: “My thoughts and prayers are with the family and friends of the superb actress Nadja Regin who has has passed away at the age of 87.”

While a third person commented: “What a horrible few weeks for losing Bond stars.

“Sadly Nadja Regin who played Kerim Bey’s mistress in From Russia With Love and Bonita in Goldfinger has passed away. RIP #nadjaregin #bondgirl #RIP.”

The actress appeared in several British television programmes in the 1960s and also appeared in the 1964 New Zealand film Runaway.