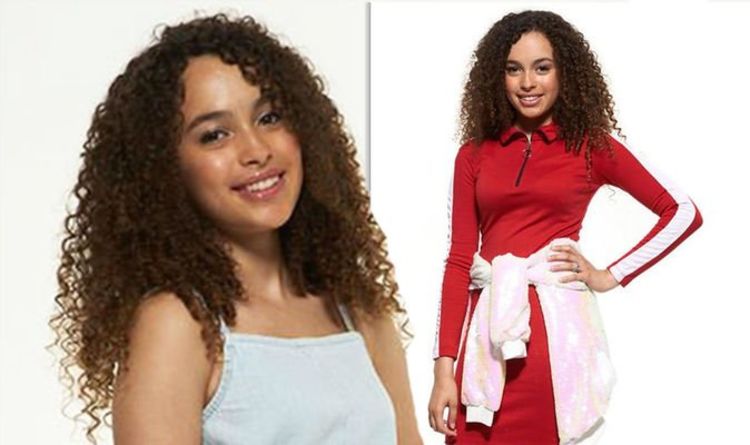 Mya-Lecia Naylor’s agent A&J Management said her death happened suddenly after she collapsed, according to The Guardian.

However, a representative from the company told Express.co.uk said: “We are totally unaware of how Mya died.”

The company released a statement confirming the tragic news of her death on Twitter, writing: “It is with the deepest sorrow we have to announce that on Sunday, 7 April, Mya-Lecia Naylor, very sadly, died.

“Mya-Lecia was hugely talented and a big part of A&J. We will miss her greatly.

“Our love and thoughts are with all her family and friends at this difficult time.”

Mya starred as Fran in two series of Millie Inbetween, which focused on two siblings whose parents had split up.

She also appeared alongside Emily Atack, 28, in comedy-drama Almost Never, which was based on a rival boyband and girl group.

Her career also included her role as Miro in Tom Hanks movie Cloud Atlas and her stint in BBC show Absolutely Fabulous.

Earlier this month, Mya said she had other projects in the pipeline, but couldn’t reveal the details.

She told Tres Magazine: “I have been filming a few things here and there but everything’s a bit hush hush at the moment so I can’t really speak about it yet but be on the lookout because there’s going to be some amazing projects out real soon!” 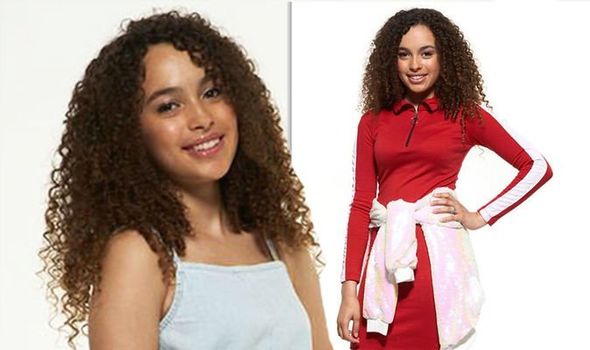 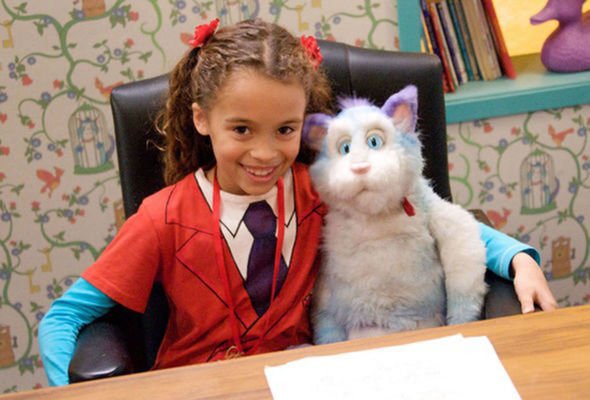 In the same interview, she said she was preparing for her GCSEs and wanted to get back to posting on her YouTube channel.

She added: “It’s hard at the moment since I’ve got my GCSEs in about two months, but as soon as that’s over I really want to get back into the habit of posting on YouTube weekly and really engaging in that.”

Following the news of Mya’s death, Emily Atack, 28, lead tributes on Twitter to the late actress.

In view of her 1.4 million followers, she wrote: “So shocked and sad to hear about lovely Mya-Lecia Naylor.

“She was a beautiful and talented girl. A complete joy to be around on the set of Almost Never. 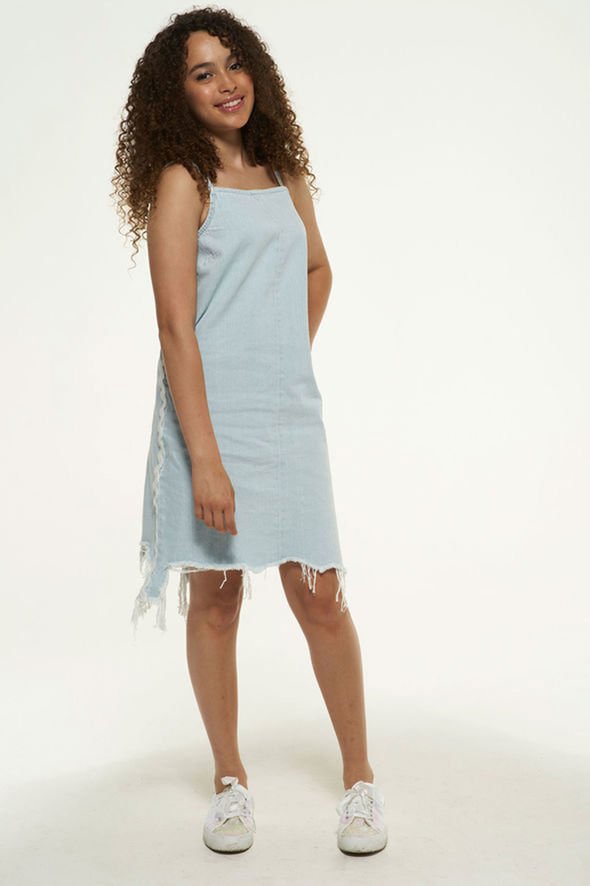 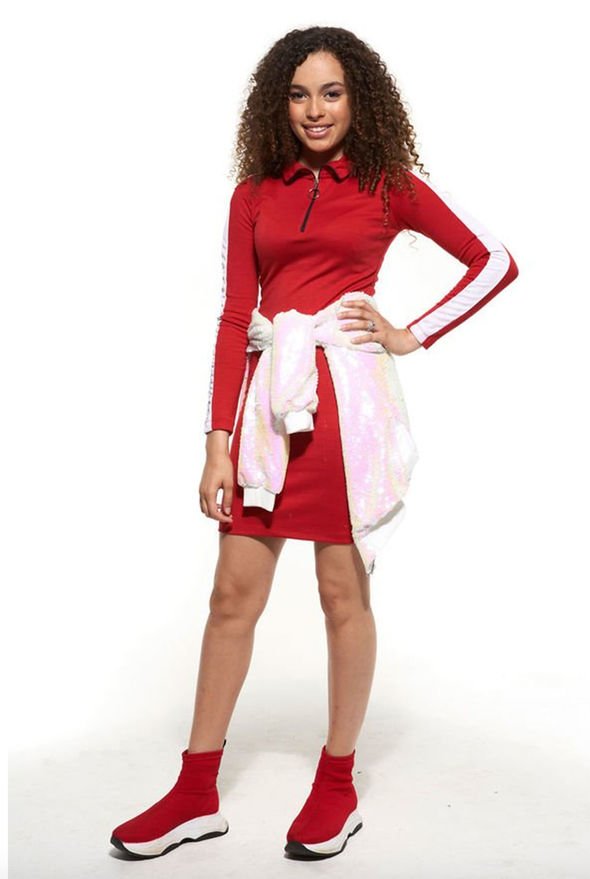 “Sending all my love to her family & friends. Rest in peace beautiful girl.”

“She was a part of the @aj_management family who represent me in the UK.

“Although I did not know her personally, I wanted to send my condolences to her family, friends and colleagues at this difficult time.”

A Cabaret Hostess Who Jokes About Her Love Life