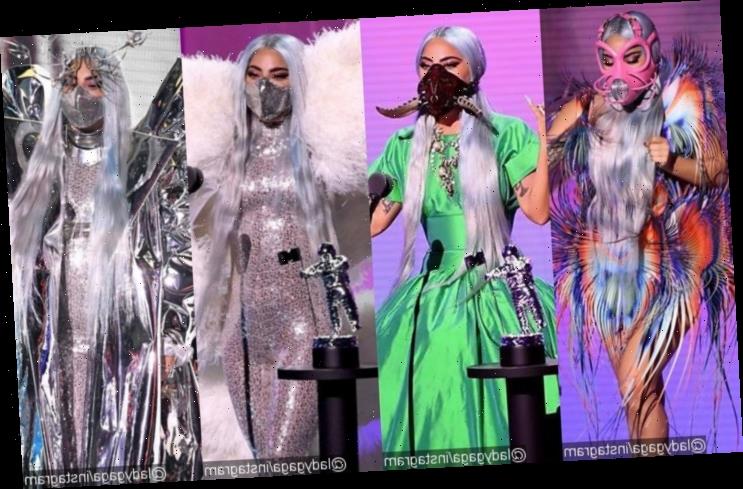 Appearing onstage five times to accept trophies, the ‘Rain on Me’ singer turns head with her fashion accessories as she incorporates the personal protective equipment into each of her outfits.

AceShowbiz –Lady GaGa turned face masks into head-turning fashion accessories at Sunday’s (August 30) MTV Video Music Awards, as she incorporated the personal protective equipment into each of her stage outfits.

The “Born This Way” hitmaker appeared onstage five times to accept honours including Artist of the Year, Song of the Year for “Rain on Me”, and the first-ever Tricon Award, and each time, she debuted an attention-grabbing new look, with a different mask adorning her face.

Among her many masks included one with spikes and studded horns, a pink mask with a silver mesh ventilation hole, and a bulky black covering with a lit up LED screen, which she modelled as she performed “Rain on Me” with her collaborator Ariana Grande, who opted for a simple black mask.

GaGa also made an appearance during the pre-show, striking a pose on the red carpet in a bubble-inspired face covering, which many social media users likened to a fishbowl or an astronaut’s helmet.

Sharing a close-up of the unique look on Instagram, she wrote, “I was wearing face shields before it was a thing #VMAs.”

And the New York native hammered home the importance of face masks during the ongoing coronavirus pandemic as she picked up her Tricon Award, recognising her as a triple threat in the fields of music, acting, and philanthropy.

In her acceptance speech, GaGa delivered a message of encouragement to fans watching on TV, insisting she shared her accolade with those who consider themselves “their own form of a tricon”.

Referencing the coronavirus pandemic, the singer said, “This has not been an easy year for a lot of people, but what I see in the world is a massive triumph of courage.”

“I also hope that people at home who have big dreams, I hope they see me here today, accepting this award, and I want you to know that you can do this too. Just because we’re separated right now and culture may feel less alive in some ways, I know a renaissance is coming, and the wrath of pop culture will inspire you, and the rage of art will empower you as it responds to hardship with its generosity of love…”.

She concluded her speech by reminding people to “stay safe”, adding, “I might sound like a broken record, but wear a mask. It’s a sign of respect.”

GaGa is thought to have filmed her appearances ahead of time in Los Angeles, as COVID-19 restrictions had prevented MTV VMAs bosses from holding the annual ceremony at the Barclays Center in Brooklyn, New York as originally planned.

The Haunting of Bly Manor Scares Up a Netflix Premiere Date — Plus, Behold the Spine-Tingling First Teaser
World News 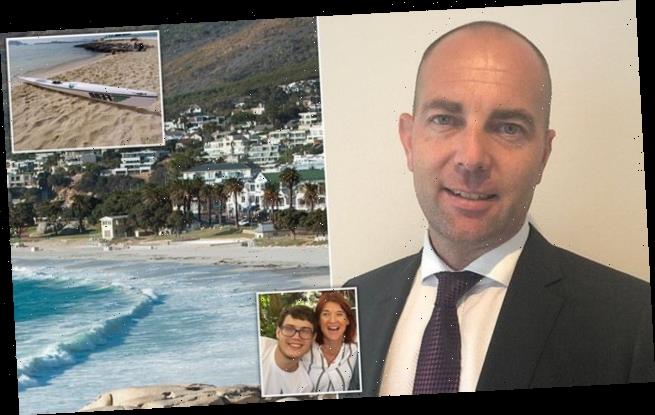 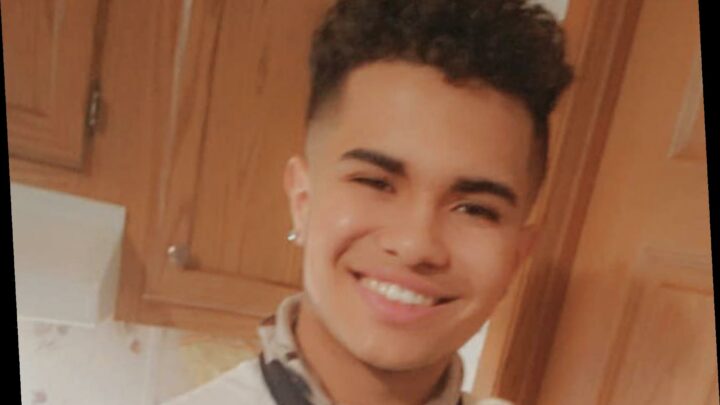 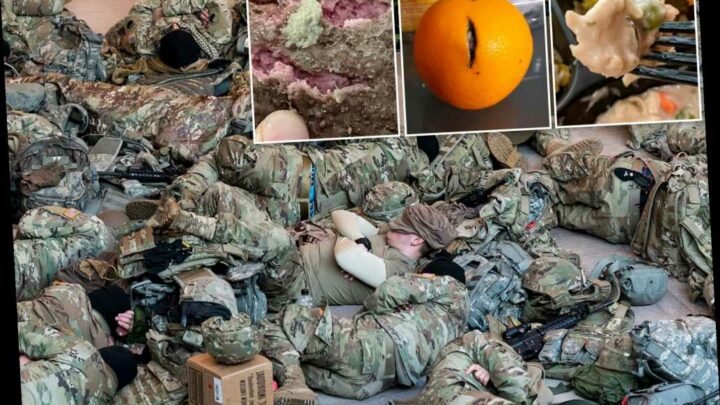