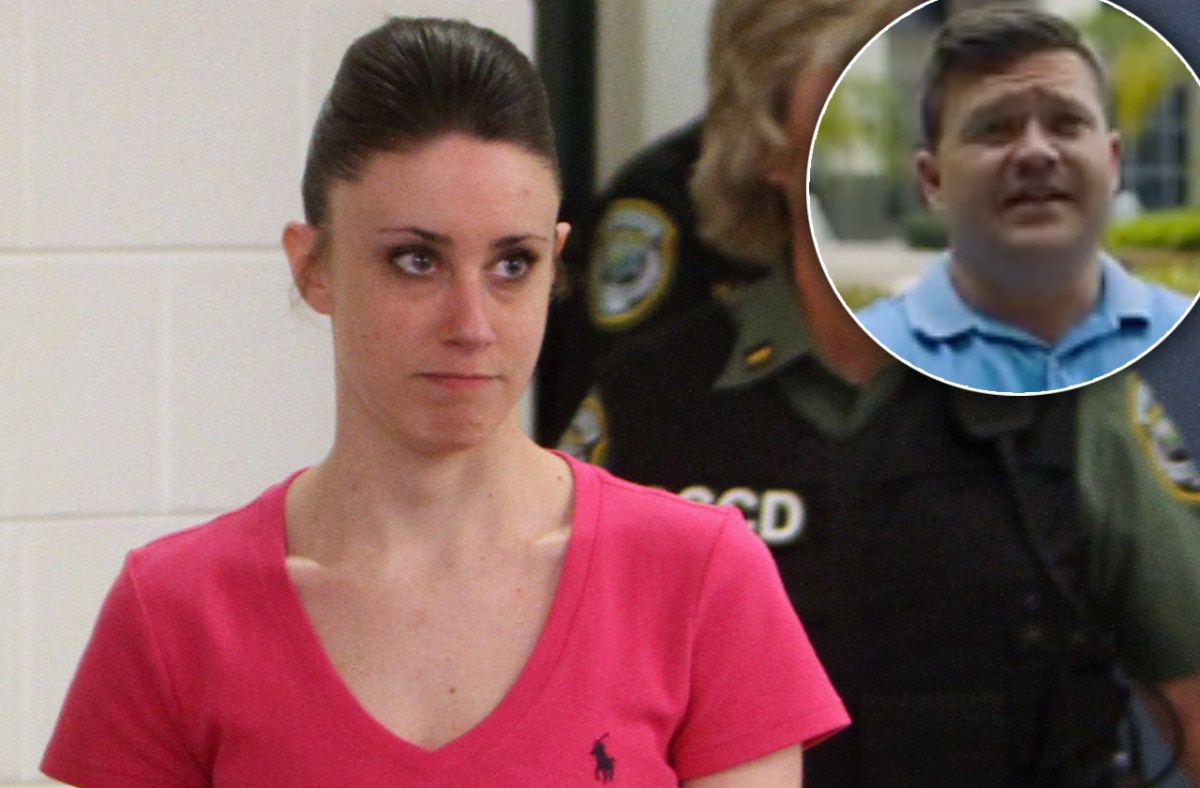 Casey Anthony’s childhood friend revealed the monster mom had a reputation of lying even as a kid, RadarOnline.com can exclusively report.

In a clip from REELZ’s upcoming docuseries, Casey Anthony: Her Friends Speak, shown above, the 32-year-old’s former friend, Jonathan Daly, slammed her for being a “pathological liar.”

“A lot of times she would lie about very innocuous things that it didn’t matter if you lied or not, you could just tell the truth and it wouldn’t change any kind of outcome or what people thought about you,” Jonathan recalled.

The friend added: “From the day I met her til the last time I ever spoke to her that was just kind of part of her personality.”

Jonathan knew Casey years before she faced charges of murdering her daughter, Caylee. While Casey was not found guilty of first-degree murder or manslaughter, she was convicted of four counts of providing false information to law enforcement.

December 11 will mark the 10-year anniversary of when the two-year-old missing Caylee’s remains were found. Another pal of Casey’s recently visited the death scene and broke down in tears.

PHOTOS: Running From Her Past? Casey Anthony Surfaces In Florida Nearly 7 Years After Daughter’s Murder — 10 Photos Of Her New Life

Many people still visit the toddler’s gravesite, often leaving behind cards and toys in Caylee’s honor. But as of lately, the death site has become a swamp, overgrown with weeds, recent visitors told Radar.

For the biggest celebrity news stories of the day, controversies, crime, and other hot topics listen to our new podcast ‘All Rise’ below!

Viola Davis: Being a black woman in Hollywood feels like ‘The Exorcist’
World News