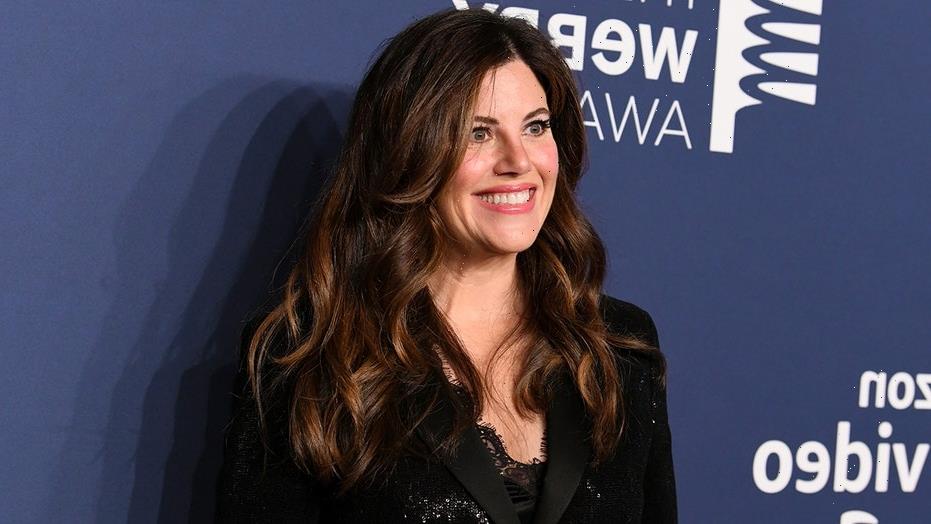 Monica Lewinsky advocated for 'American Crime Story: Impeachment' to include a thong-flashing scene 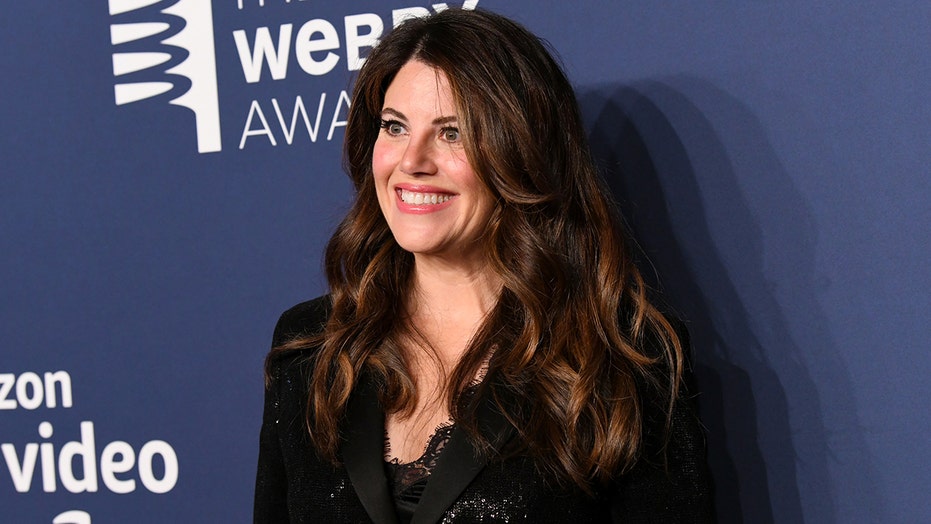 Monica Lewinsky isn’t giving herself a pass as a producer on the upcoming drama “American Crime Story: Impeachment,” which depicts her infamous affair with then-president Bill Clinton.

The series, which has been in development since 2019, sees the real-life Lewinsky offering very intimate notes and details to actress Beanie Feldstein, who will portray her in a dramatization of the infamous 1995 scandal alongside Clive Owen as the former president.

Speaking In an interview with The Hollywood Reporter, writer Sarah Burgess and Lewinsky explained how difficult it was to tell the story honestly knowing that every word would be filtered through the real-life subject. Lewinsky doesn’t seem to shy away from letting the show acknowledge her culpability in the scandal, no matter how hard it may be for her.

The duo gave the outlet an example of a scene in which Feldstein, as Lewinsky, flashes her thong underwear to Clinton at a social event, a detail that was reported by the press at the time. Burgess said she kept the moment out of her script for fear of “retraumatizing Monica.” However, Lewinsky read the draft and advocated for the scene to be included. 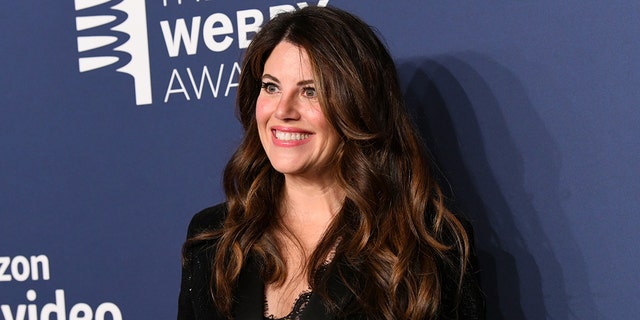 “Listen, I would’ve loved to have been really selfish and said, ‘That’s great that you guys think we don’t have to show that, fantastic,’ but I’m incredibly experienced in understanding how people see this story,” she explained. “So, ultimately, I felt two things: One was that I shouldn’t get a pass because I’m a producer; and two, that it was unfair to the team and to the project because it would leave everybody vulnerable.”

The outlet reports that Lewinsky, in her role as a producer on the show, was given every page of the script to give notes on. She was even involved in the writers’ room early on in order to share as many intimate, personal details as she could recall from that time in her life. She noted that “the deeper I dug, the more valuable it was.”

Although she’s in a position to present the story in a way that’s favorable to her, Lewinsky seems to be doing her best to allow the show to present an accurate account of the scandal, which has even led her to go down some harsh roads for her mental health. She revealed in an interview with the outlet that she went over the scripts via Zoom with a trauma psychiatrist so that she wouldn’t be alone as she revisited the dark period in her life.

However, she noted that there’s one area where she did not feel comfortable giving notes — the intimate moments depicted between Bill and Hillary Clinton as the show dramatizes how they grappled with the affair.

Lewinsky noted that she kept quiet in those scenes for “myriad, obvious reasons.”

My friend Charlie Watts: Listen to a Stones record and he’ll be there