Former superstar baseball outfielder Johnny Damon was arrested in Windermere, Florida on Friday morning and charged with driving under the influence.

Police in the small town just outside Orlando pulled over the 47-year-old at 1:23 a.m. local time. During the stop, cops claim Damon “showed signs of intoxication,” including slurred speech and difficulty walking a straight line, and arrested him initially on suspicion of DUI.

His wife Michelle Mangan-Damon (mugshot in inset, above), who was in the car at the time, was also arrested after she allegedly became combative during the traffic stop and reportedly pushed a police officer. Whoa! That’s not the right way to handle things…

Along with the arrest, police tested Damon’s blood-alcohol level, according to TMZ. The legal limit to drive in Florida is just .o8, but according to the police report, Damon’s level was apparently .30 — nearly four full times the legal limit. HOLY S**T!! Damon was booked later Friday morning on multiple charges, including driving under the influence and resisting arrest without violence.

As for his wife, who had merely been a passenger in the car and would’ve been released had she done nothing, she was instead also booked by Windermere cops after being described as “completely out of control” during her physical altercation with the officer. She was eventually written up on charges of battery of a law enforcement officer and resisting arrest with violence. Not good at all!

According to TMZ, as cops were taking Johnny and Michelle to the station, she told the arresting officer they had a nanny at home taking care of their six (!) children. So, the officer reportedly called the nanny and told her the couple “would be going to jail and would not be home for some time.” No kidding! It was at the station where cops had the former outfielder take a breathalyzer test; he reportedly gave two valid breath samples — one at .30 and one that registered at .294. Yeah, whatever was going on last night, that’s a LOT of alcohol!

Born in Kansas and raised in the Orlando area, Damon was initially drafted into the MLB by the Kansas City Royals in 1992. He became a star for them by the turn of the century, and then won two World Series rings and earned two All-Star Game appearances with the Boston Red Sox and, later, the New York Yankees. He retired from baseball after the 2012 season, having hit .284 with 235 home runs in 2,490 career games.

Since his playing days, Damon appeared on Donald Trump‘s Celebrity Apprentice in 2014. Four years later, he competed on Dancing With The Stars. 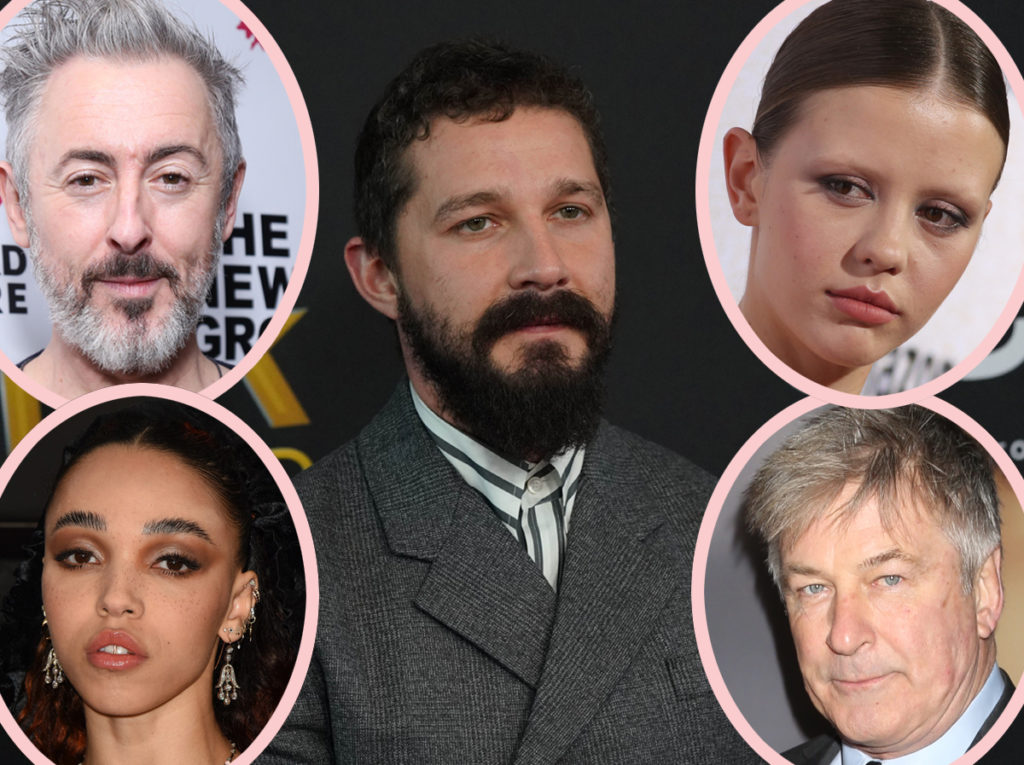 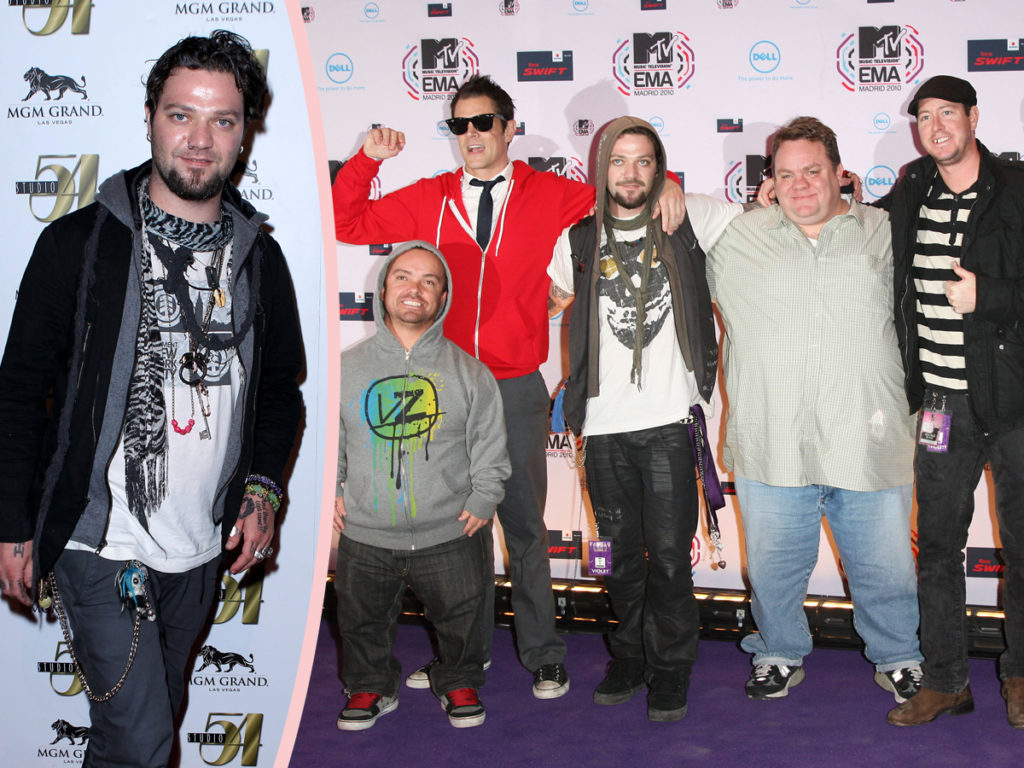 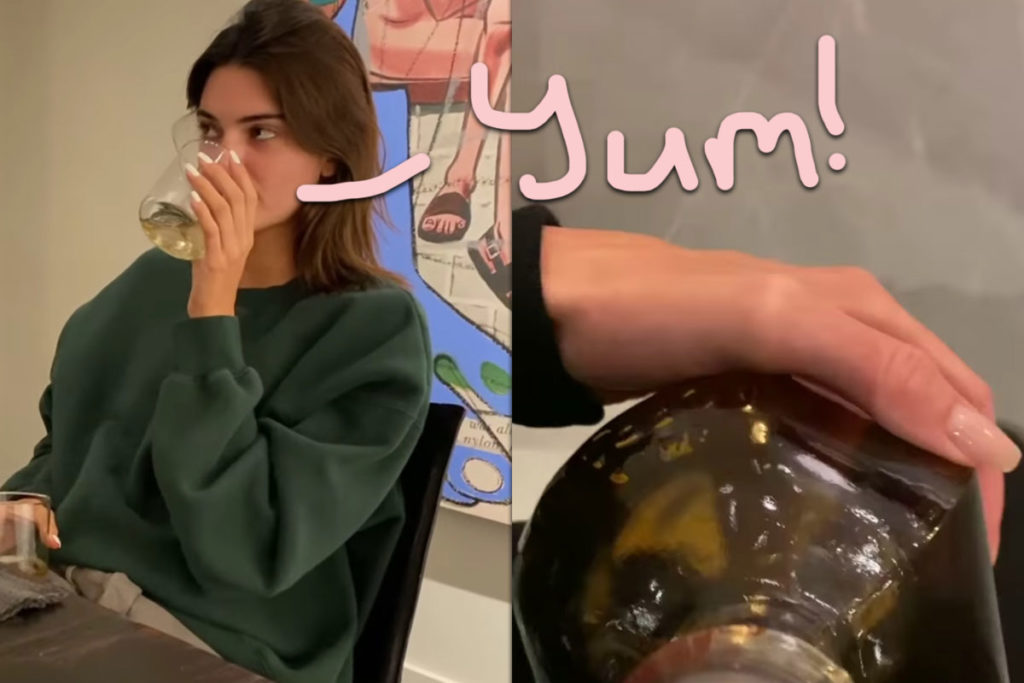 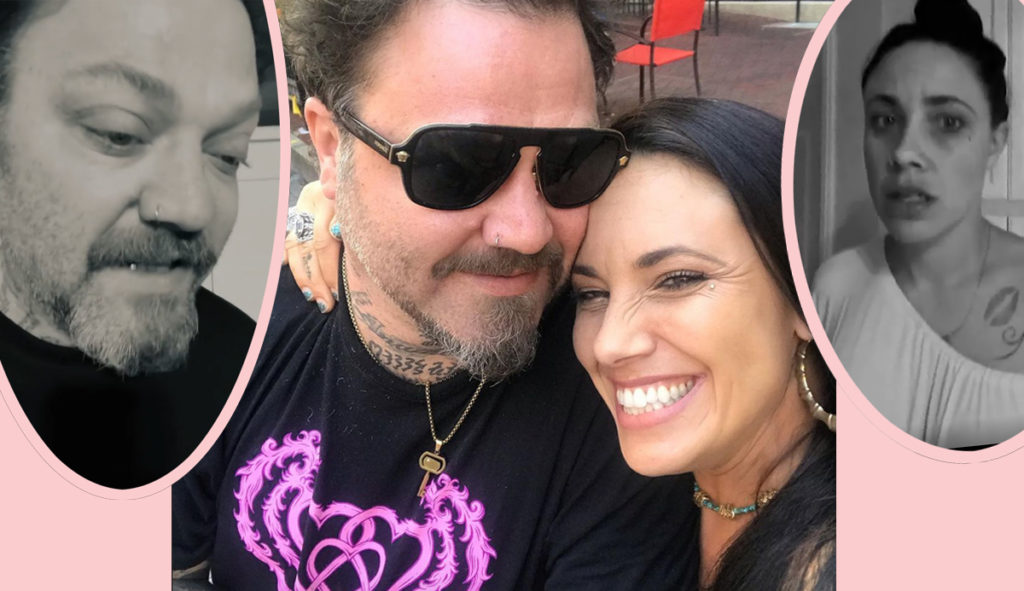 Emma Watson Is Trending Over Rumor That She’s Retiring