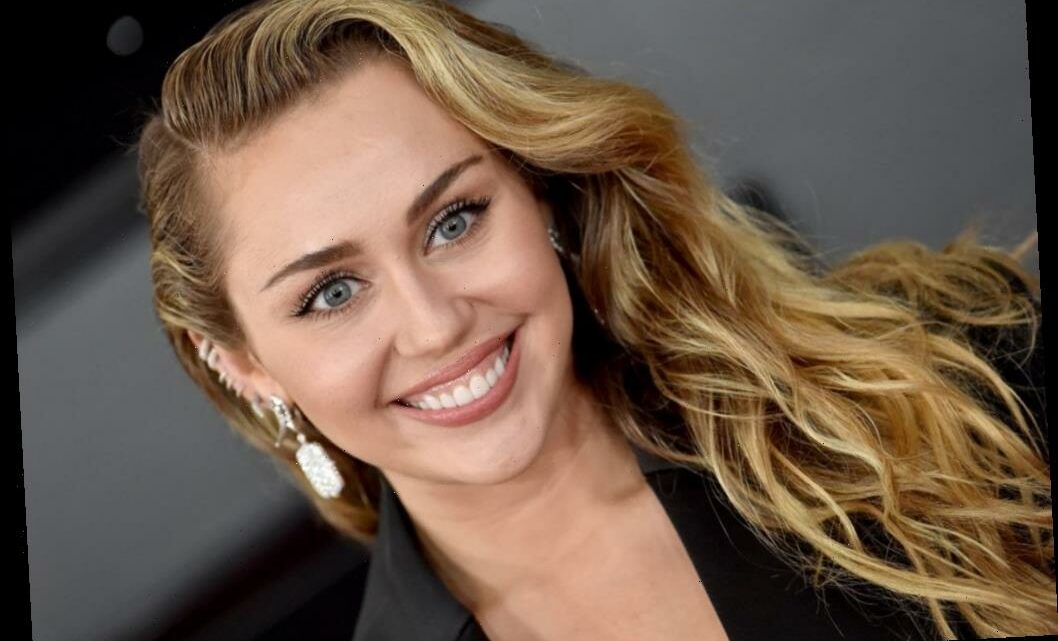 Miley Cyrus Reflects On Always Needing to Be In a Relationship

Joe Rogan has a gift for getting people to open up, but you might not think he would need it for an interview with Miley Cyrus. After all, Cyrus has long been accused of oversharing about her personal life, and she isn’t afraid to speak her mind about everything from her sexuality to her love life to her personal goals.

Still, when Cyrus recently appeared on the podcast The Joe Rogan Experience, she spilled a little more than usual. Instead of just talking about the drama and the headlines, Cyrus went deeper into her own insecurities and discussed the demons she’s fighting from her past.

One of the things Cyrus touched upon was her need to always be in a relationship.

Miley Cyrus has had a high-profile relationship with Liam Hemsworth

Cyrus and Liam Hemsworth have had a very dramatic relationship for more than a decade. The pair got together when they were just teens after working together on the set of The Last Song in 2010.

While the young couple often broke up and then got back together, fans were constantly speculating about whether they had also gotten engaged, adding extra pressure to the relationship.

In 2012, fans were thrilled to learn that the long-speculated engagement was official, but then the duo quietly split before just as quietly getting back together again. When Cyrus donned her engagement ring again in 2016, the roller coaster felt like it had hit a peak, and the pair secretly wed in 2019.

Less than a year later, however, the relationship was over once again — and this time it seems to have stuck. The ups and downs from the past left several fans holding out hope that they would patch it up once again, but both have been pretty vocal about moving on.

Liam Hemsworth is not Miley Cyrus’s only heartbreak

Unfortunately for Cyrus, Hemsworth has not been her only high-profile love interest or her only public breakup. The former Disney star has been in the spotlight for much of her life, and that means that many of her relationships have played out for her fans to see.

As Elle reports, even Cyrus’s schoolgirl crush was a public story. When she was just 7, actor Tyler Posey was her “boyfriend.” She followed that up with a brief relationship with fellow Disney star Dylan Sprouse before having a high-profile relationship with Nick Jonas — that has kept fans talking to this day.

Other love interests along the way have included Justin Gaston, who was a contestant on Cyrus’s dad’s reality show, and Patrick Schwarzenegger. Cyrus’s dating history includes women as well as men, and the star was romantically linked with both model Stella Maxwell and Kaitlynn Carter.

Her most recent relationship was with Cody Simpson, and the pair appeared to be getting pretty serious. In fact, they were even quarantining together during the pandemic, but things came to a rather abrupt end, leaving Cyrus once again single and in the public eye as fans speculate about which of her former flames may rekindle a romance.

It was inevitable that her conversation with Rogan would eventually turn to her love life, given her candidness and fan interest. She opened up to Rogan about her family’s history with alcoholism and her own wants for a relationship, which includes a man or woman independent enough to handle Cyrus’ deep independent streak.

She also recognized that she’s in a period of transition when it comes to her love life. “This is a super pivotal moment for me right now,” Cyrus explained to Rogan. “I haven’t been single [since] 2015. I mean … I’ve had a few months here and there where I’ve been single but not for a long period of time.”

Will her single status last? Not if fans who are constantly shipping a get-together with former flames have anything to say about it. We’ll have to wait and see how Cyrus moves on from this last relationship and whether it takes her forward or back to familiar ground.

Spoilers: Shock reunion for Cain and Moira in Emmerdale?