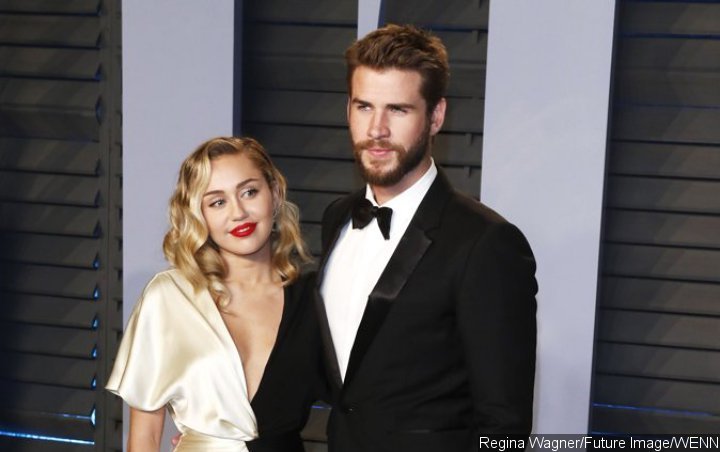 AceShowbiz –
Miley Cyrus and Liam Hemsworth are living in Nashville after losing their Malibu home to the California wildfires in November.

The “Wrecking Ball” hitmaker and her actor partner’s home was destroyed in the Woolsey Fire last month, and she revealed during a new interview with U.S. radio DJ Howard Stern that they are living in Nashville, where her parents Tish and Billy Ray Cyrus also have a home, and aren’t ready to go back to California.


“You know, usually we live in Malibu, but right now we live in Nashville and (are) adjusting,” she said. “I think the hardest thing for both of us right now is to go back. A lot of people are starting to get back to their homes, people that didn’t lose their homes, but Malibu isn’t the same for right now. The air quality, the water, he surfs everyday…”

The singer wasn’t home at the time of the fire, but “The Hunger Games” star was. He managed to save all of their animals but was unable to rescue Miley’s handwritten notebook containing lyrics to all her songs.

“That was the hardest for me to lose was every song, including Malibu, I lost because I always write it on paper,” she explained.

The 26-year-old has been in an on-off relationship with her “The Last Song” co-star since 2009. In 2013, they called off their engagement but got back together a few years later, and during the interview, she was asked to clarify if Liam was her boyfriend or fiance.

“Yeah, kind of-ish. My partner, I call him my survival partner now,” she replied. “He thinks it’s not romantic, but I learned that it is. That is why you pair up with someone, for survival, and he was so incredible.”

She joked that he “got a lot of action” to make sure he knew she was “very grateful” about him rescuing her animals from the fire.