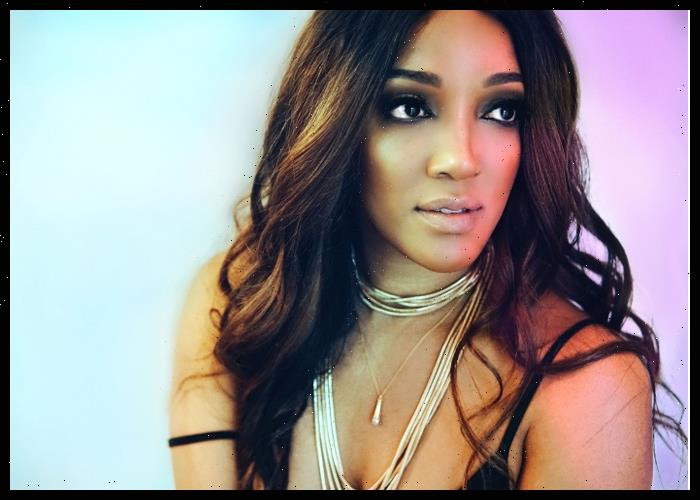 The NFL announced that multi-Grammy-nominated artist Mickey Guyton will sing the national anthem at the Super Bowl LVI in Los Angeles.

Prior to the game, multi-platinum, Grammy Award-winning artist Zedd will act as the official pregame DJ during player warmups.

In honor of the Air Force’s 75th Anniversary year, the service will conduct a first-of-its-kind flyover over SoFi Stadium during the national anthem.

Super Bowl LVI will be played at SoFi Stadium in Inglewood on February 13, 2022. The game will air on NBC and Telemundo and stream live on Peacock.