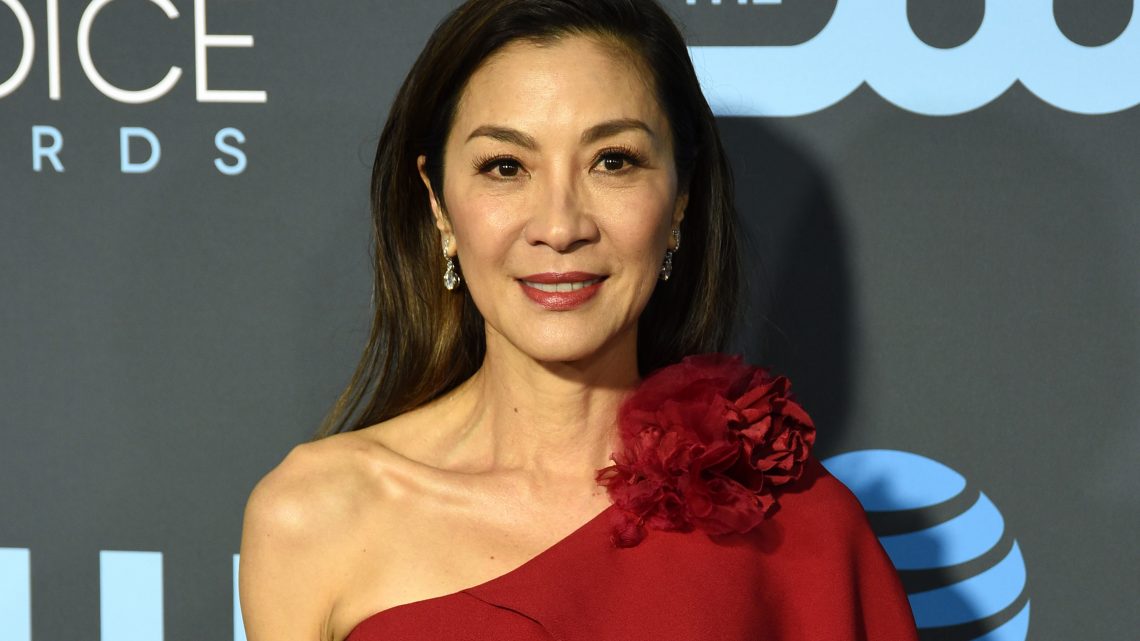 CBS All Access is officially moving forward on the development of a standalone “Star Trek” series starring Michelle Yeoh, Variety has learned.

The series would see Yeoh reprise the role of Philippa Georgiou, expanding on the character’s current position as a member of Section 31, a shadowy intelligence agency operating within the Federation. Yeoh is also set to appear in the second season of “Star Trek: Discovery,” which debuts this Thursday on All Access.

There have been rumors of a Yeoh-led Section 31 series since the conclusion of Season 1 of “Discovery,” after a deleted scene revealed Georgiou being approached by a member of the organization on the Klingon homeworld.

“I’m so excited to continue telling these rich ‘Star Trek’ stories,” said Yeoh. “Being a part of this universe and this character specifically has been such a joy for me to play. I can’t wait to see where it all goes – certainly I believe it will go ‘where no WOMAN has ever gone before!’”

“Michelle has shattered ceilings, broken boundaries, and astonished us with her grace and gravitas for decades,” Kurtzman said. “As a human, I adore her. As an actor, I revere her. Erika and Boey are remarkable, exciting writers who bring a fresh perspective to the world of ‘Star Trek,’ and we’re all thrilled to explore the next wild chapter in the life of Captain Philippa Georgiou.”

Yeoh most recently starred in the blockbuster film “Crazy Rich Asians.” She is also known for her roles in films like “Crouching Tiger, Hidden Dragon 1 & 2,” “Memoirs Of A Geisha,” the James Bond film “Tomorrow Never Dies,” and “Sunshine.” She is repped by Artist International Group.

The potential Section 31 series is the latest “Star Trek” project to be put into development at All Access. Aside from “Discovery” and the shorts series “Star Trek: Short Treks,” the streamer has also ordered an untitled series in which Sir Patrick Stewart will reprise the role of Jean-Luc Picard and the animated comedy “Star Trek: Lower Decks” from “Rick & Morty” writer Mike McMahan. As Variety previously reported, there are also several other projects in the works that have not been officially announced, like a Starfleet Academy series from Stephanie Savage and Josh Schwartz.