Home » Celebrities » Michelle Trachtenberg: Joss Whedon Was Banned From Being Alone With Me on ‘Buffy’ Set 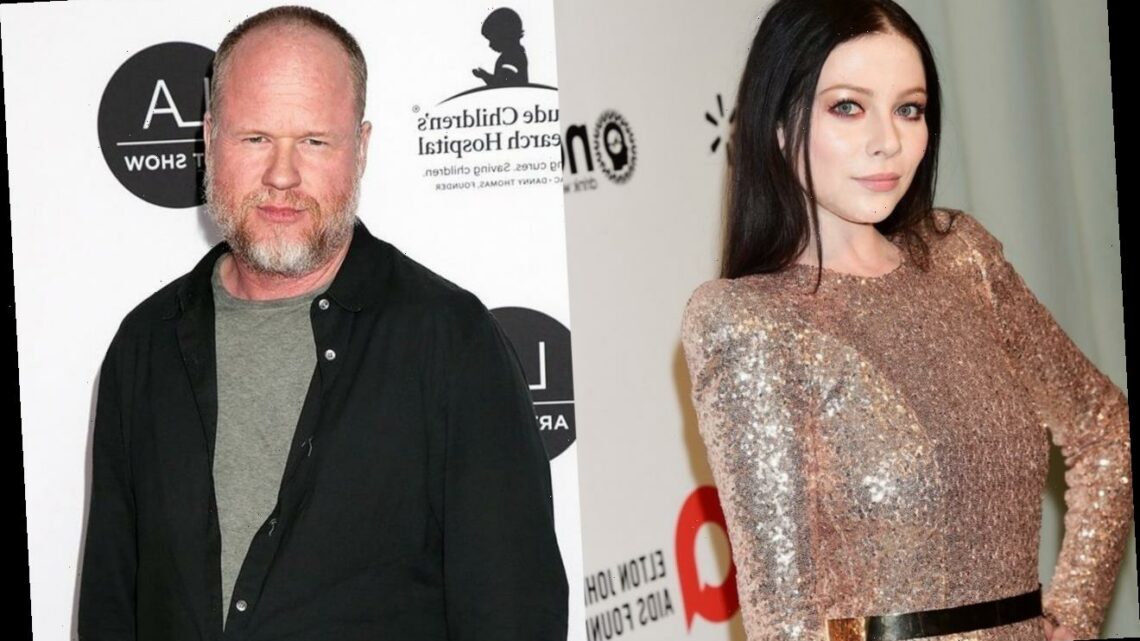 Michelle Trachtenberg: Joss Whedon Was Banned From Being Alone With Me on ‘Buffy’ Set

The actress who played Sarah Michelle Gellar’s onscreen sister on ‘The Buffy the Vampire Slayer’ reveals there was a rule that banned the series creator from being alone with her on the set.

AceShowbiz –Michelle Trachtenberg has claimed “Buffy the Vampire Slayer” creator Joss Whedon wasn’t allowed to be alone in a room with her on the set of the TV show.

Charisma Carpenter hit headlines when she spoke out about Whedon’s alleged misconduct behind the scenes, calling him “mean and biting” and “toxic and cruel,” accusing him of “pitting people against one another to compete and vie for his attention and approval.”

Michelle, who began starring as Buffy’s sister Dawn in the show when she was 15 years old, also took to Twitter to accuse Whedon of “very not appropriate behavior,” adding, “What he did was very bad. But we win. By surviving!”

However, fans noticed that Michelle later changed the tweet to include more information about Whedon’s alleged offences, writing, “The last. Comment I will make on this. Was. There was a rule. Saying. He’s not allowed in a room alone with Michelle again.”

She didn’t go into any further details about what prompted the rule or who decided to enforce it.

Michelle’s comment on the situation came as Charisma’s “Buffy” co-star Eliza Dushku also came forward to support her following her allegations against Whedon.

Eliza, who starred in Buffy and spin-off “Angel“, also created by Whedon, wrote on Instagram, “CC, my heart aches for you and I’m so sorry you have held this for so long. Your post was powerful, painful, and painted a picture we’ll collectively never un-see or un-know.”

“I frequently think of the saying, ‘We are as sick as our secrets.’ Our secrets indeed make and keep us sick. What I’m learning more and more – and have personally found most valuable – is that profound healing can only (come) from naming and disclosing what actually happened, the necessary first step (once someone’s ready) to freeing ourselves from our secrets, untold truths which have kept us isolated, ashamed, and held hostage.”

“Neglecting to ‘name’ the power/gender/sexual/racial abuse epidemic in the entertainment industry (and for that matter society in general), enables the abusers and only emboldens and ultimately fortifies abusive systems.”

She concluded, “From courage, come change and hope. It starts and will end because of courageous truth-tellers like you. I admire, respect, and love you.”

Whedon, who was also investigated following “Justice League” ‘s Ray Fisher claims that he was “gross, abusive, unprofessional, and completely unacceptable” on the set of the superhero movie, has yet to respond to the “Buffy” stars’ allegations.

Why isn't Joe Marler playing for England against Italy and when will he return in the Six Nations?
World News